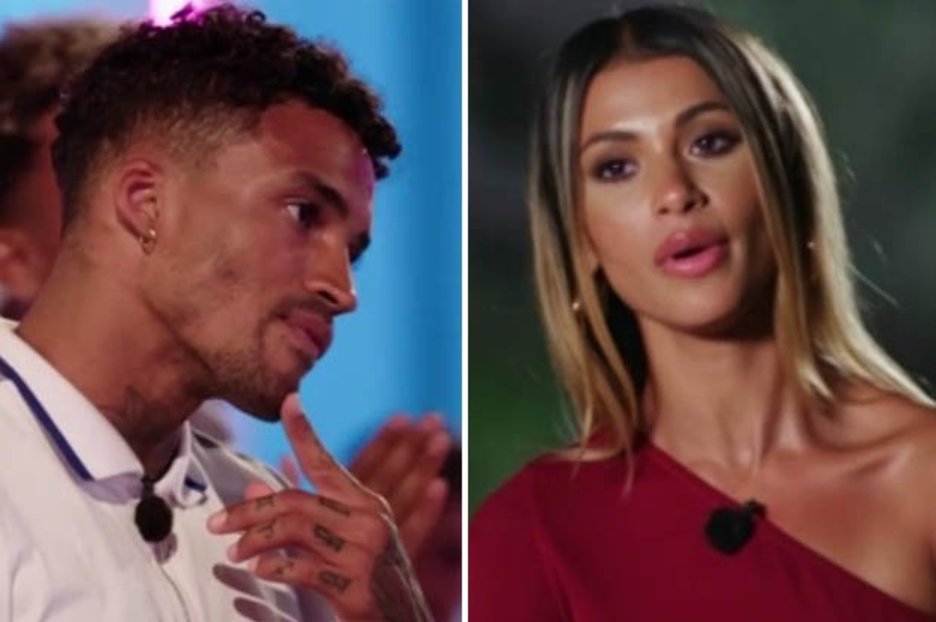 The Love Island stars were forced to either dump Michael Griffiths or Joanna Chimonides after they were voted as the bottom couple.

And they chose to save firefighter Michael – leaving Joanna to go home.

However, instead of being fuming at her fellow islanders, Joanna branded Michael a “snake” after he didn’t say he was going to leave with her.

After the announcement was made that Joanna would be leaving, Michael said it would be hard without Joanna.

He then went to grab her hand, however, she stormed off to go and say goodbye to her fellow islanders.

The boys asked Michael: “Why did she do that?” 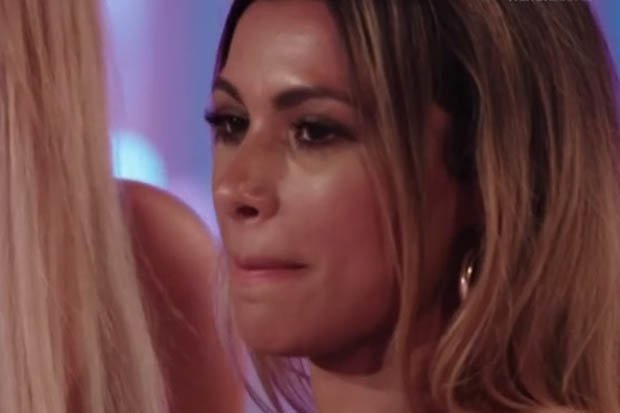 However, Joanna didn’t seem fine as she fumed at him: “If you don’t leave you’re a f***king snake.”

Michael tried to defend himself, saying: “What do I have to stay for?”

However, Joanna told him to go back to previous partner Amber Gill.

She said: “You could have something with her, seriously.”

Love Island airs weeknights and Sundays on ITV2 at 9pm.