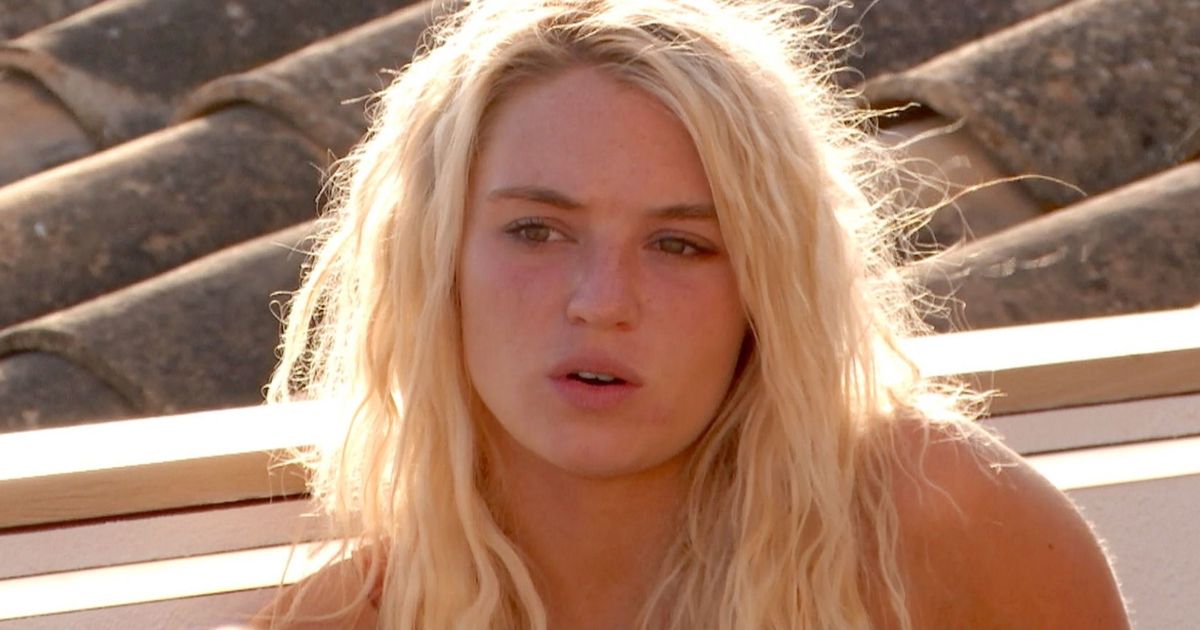 The battle lines appear to have been drawn on Love Island 2019 , as Lucie Donlan hits out at Molly-Mae Hague.

Lucie was called out in a recent episode after a Twitter challenge revealed to Molly and Tommy that fans thought he was better suited to the surfer.

Molly was worried about what it meant for her romance amid Tommy and Lucie’s super close friendship, and she asked Tommy to limit the physical contact and time spent with her to ease her mind.

Lucie was left furious that “boundaries” had been put in place, feeling as though she couldn’t act normal around him anymore.

She then shocked some islanders further when she told them “never say never” to a future romance with him.

On Thursday’s episode, amid a shock dumping, Lucie’s feelings on the matter and her comments about Tommy are revealed by Curtis to the rest of the boys.

Molly and Tommy are yet to hear what’s been said, and as they embark on a date the entire villa become aware of the situation.

Lucie can’t see the problem though, and blasts Molly to the girls for telling Tommy to cool things, calling her decision “weird”.

She says to the girls: “I’m not going to stop talking to him or stop acting like I did before around him, because I think that’s not really fair.

“It’s not normal. I don’t know if it’s him or her that’s come to this agreement. It’s weird to put an agreement on a friendship.” She adds in the Beach Hut: “The fact that there’s boundaries on the friendship now between me and Tommy just annoys me more, so I feel like I just want to go and talk to him more now because that’s just how I am which is bad, but I think that’s just weird.”

It then gets back to the boys, with Danny Williams and Anton Danyluk equally fuming about it, as Danny says: “In my opinion, that’s disrespectful. Whether you feel it or not, keep that to yourself.”

Anton admits: “I would actually be quite disappointed if that was the case. The impression I got was the next person she would be open to is someone that comes in that was 100% her type, and is very compatible with her.”

Danny responds: “I was under the impression that’s the only reason she was still here. Now after that comment, is she just waiting on the sidelines for something to go wrong?”

Love Island airs all week at 9pm on ITV2.

Do you know any of the Love Island cast? Contact [email protected] to tell your story.