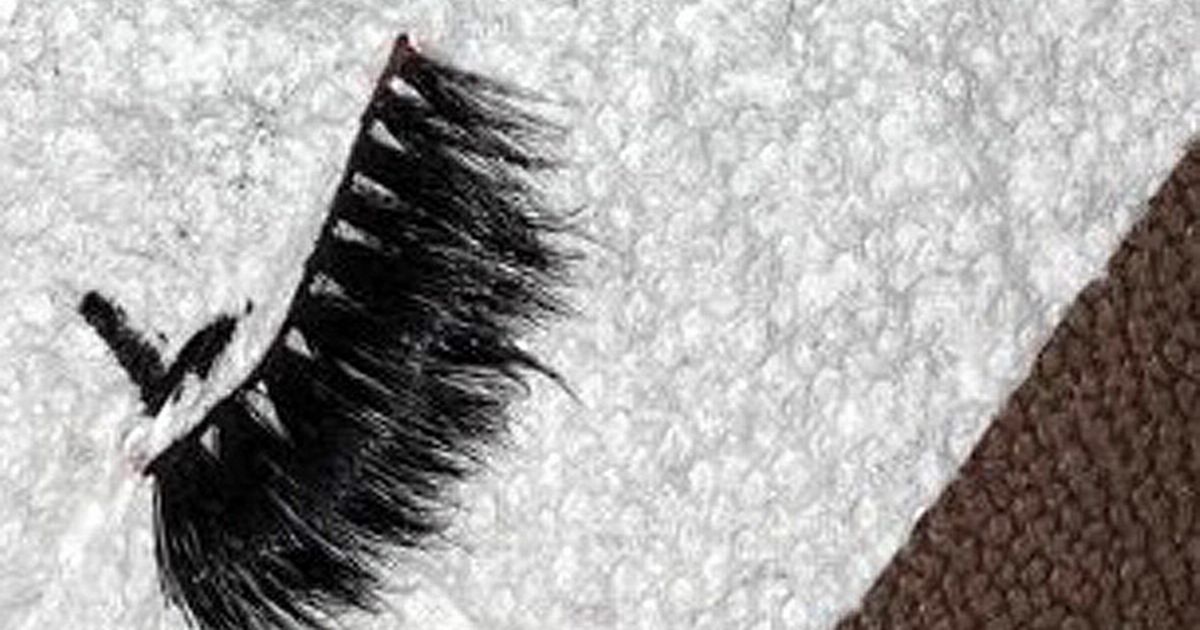 Now here's a romance story for these modern times.

One woman is being urged to marry her boyfriend owing to his chivalrous gesture after she came home a little worse for wear following a night out.

It's scenario so many of us are familiar with – and one which often involves simply face-planting into bed with our slap still intact.

Not on Keani Babas' boyfriend Peter's watch, though.

In no time at all, Peter had won a legion of admirers.

"Where do y'all find these kind of men??" wrote one.

The feedback also included: "keep him like he kept yo lashes" and "Just hurry up and marry dude".

But the incident also sparked some important questions, with social media users confused about how false lashes are applied and if false lashes are "like socks" therefore don't have a 'left' and 'right.'

Fortunately, beauty fans quickly pointed out most lashes are tapered with the longest fibres positioned at the outer corners for a feline effect.