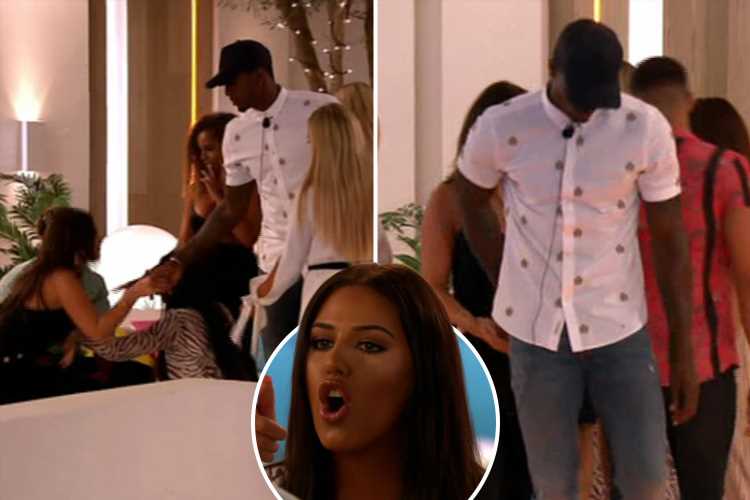 LOVE Island's Ovie Soko has been praised by fans for calmly escorting India out of the firing line during Jordan and Anna's heated row.

The basketball player, 28, walked through the crowd of islanders and put his hand out to reach for India, who was awkwardly sat next to Jordan as Anna screamed in his face. 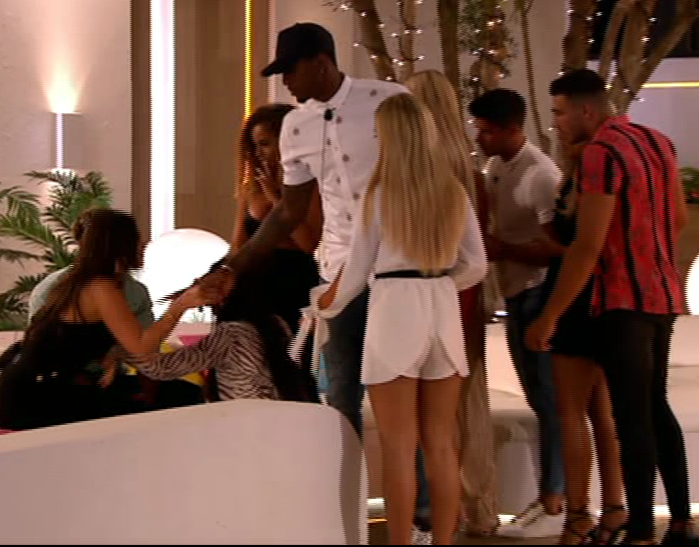 The Page 3 model looked relieved as she was led out to the other side of the villa to watch from the sidelines.

"It is weird though," Ovie whispered to her.

"Why else would he pull you away for a chat?"

Despite his feelings, he kept his mouth shut and instead focused on making sure India wasn't in harm's way. 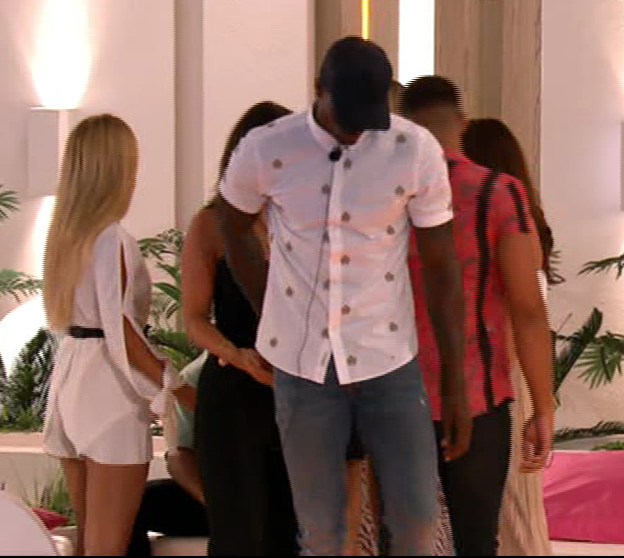 One fan said: "Ovie deserves so much appreciation! Reminding people that there are still true gentleman in the world. Not just Jordan's, Curtis,' Michael's etc etc.. #LoveIsland."

Dancing on Ice's James Jordan agreed, saying:" I’d like to add Ovie is the coolest person in that villa and a real man. Went and got his girl and took her away from the toxic situation. OVIE FOR THE WIN!!"

Another viewer added: "Ovie is sooooo smooth, just sit back with your girl and watch the light show!!! #loveisland." 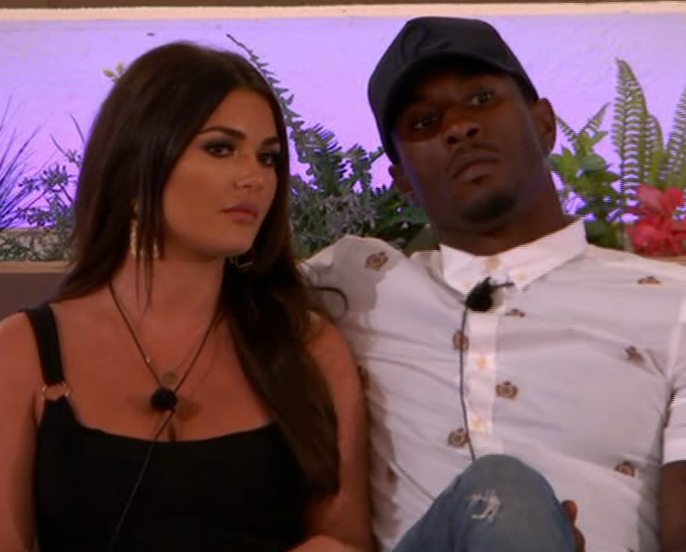 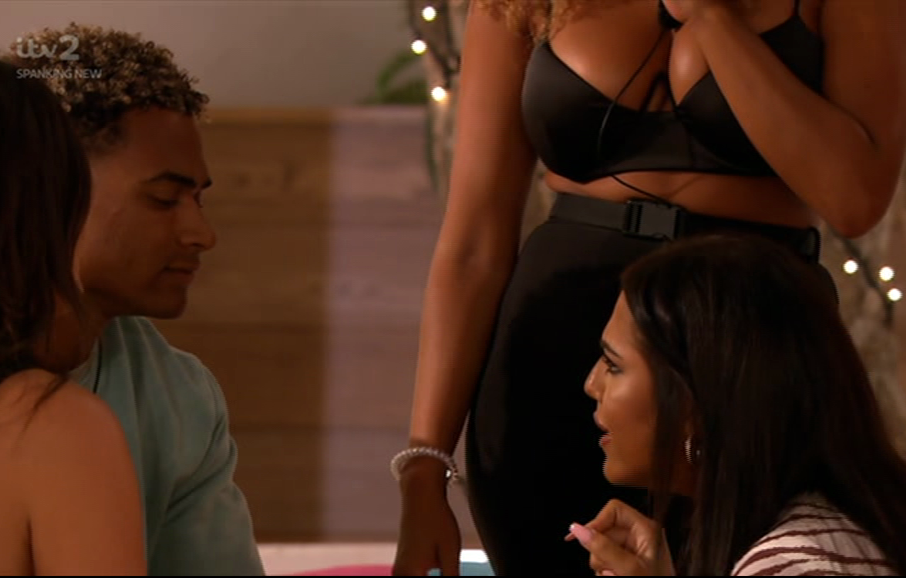 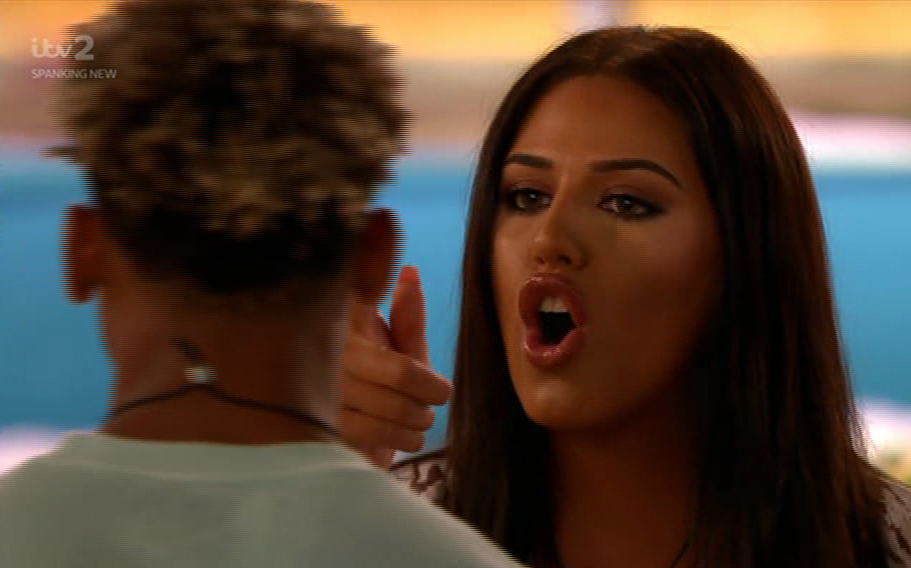 It all kicked off on last night's show as Jordan was caught telling India he liked her – despite asking Anna to be his girlfriend two days ago.

After India told him she saw him as a "mate", Jordan tried to backtrack when confronted by a furious Anna who accused him of being a game-player.

Fans slammed Jordan for "gaslighting" Anna by making her feel like she was "going mad" as he denied the whole situation.

Meanwhile others were convinced Jordan was trying to get revenge on Anna and Ovie for their hook-up in Casa Amor.