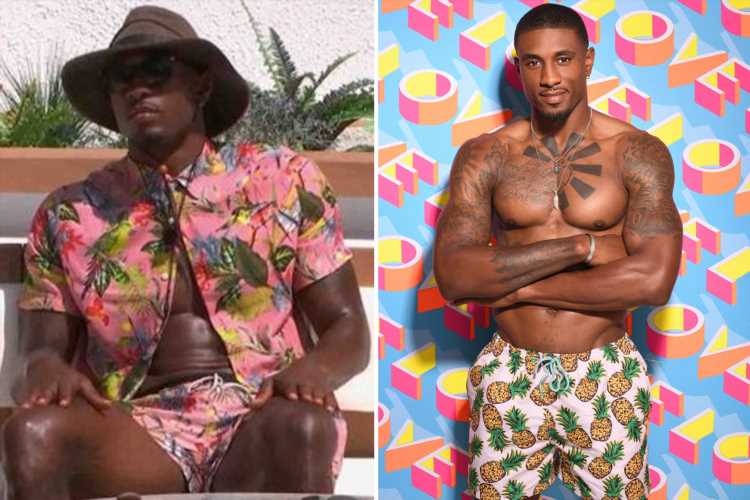 LOVE Island's Ovie Soko is set to cash in with a major payday as two giant fashion brands are interested in signing him up for lucrative sponsorship deals.

The handsome 6ft 7in basketball player, 28, has caught the attention of online retailers BoohooMAN and ASOS, who are both Tweeting about signing him. 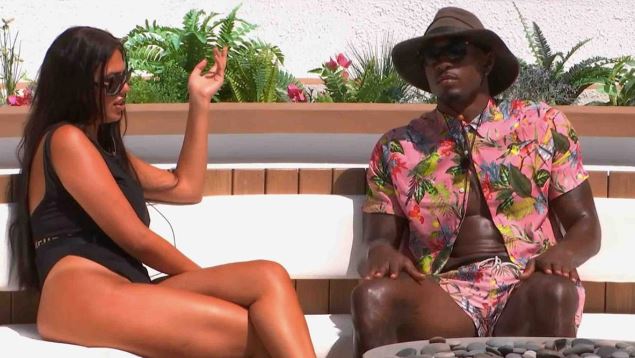 BoohooMAN have been repeatedly showing their love for Ovie on Twitter in recent days.

Last night they tweeted: "Ovie we love you" and they have been referring to the hunk as "our man" on their social media page ever since he first joined the dating show.

But when one fan noted BoohooMAN trying to court the reality star, they got ASOS involved.

Twitter user @_akainth cheekily responded to one of BoohooMAN's tweets, writing: "He can do better than [email protected] Do your thing." 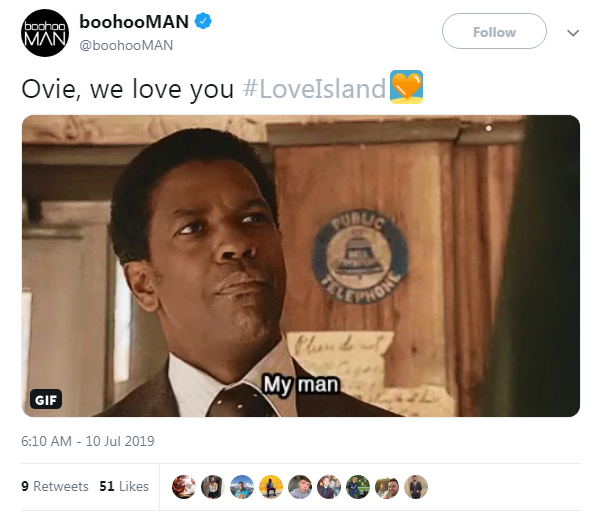 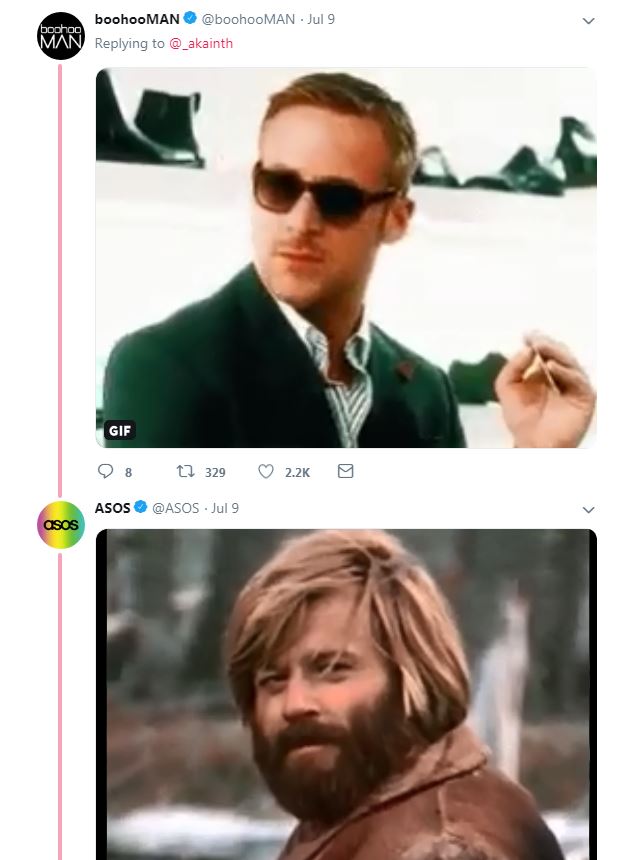 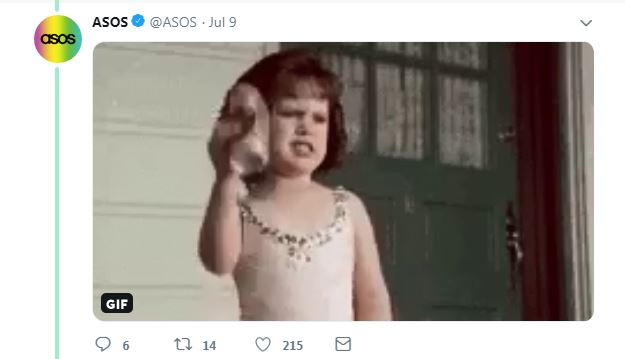 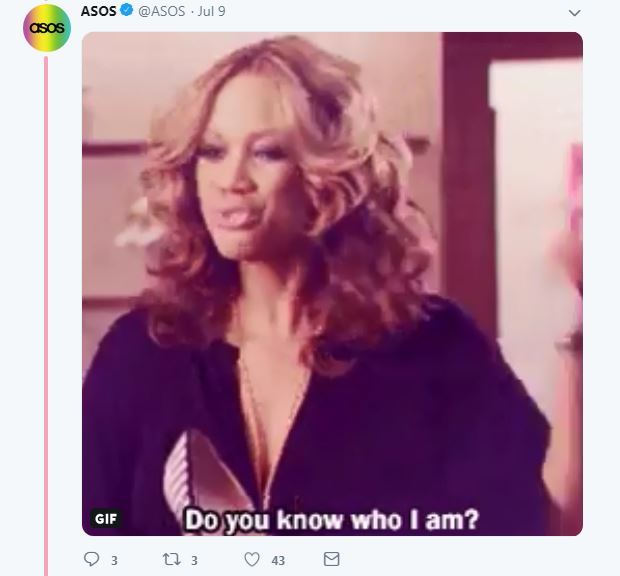 BoohooMAN then threw some shade back, responding with a GIF of Ryan Gosling looking unimpressed.

But then ASOS threw down the gauntlet by posting several memes of their own including one of Hollywood legend Robert Redford nodding, one of an angry young girl crushing a can and another of supermodel Tyra Banks asking: "Do you know who I am?"

The battle set Twitter alight, with fans loving the labels' banter in a public scrap over Ovie. 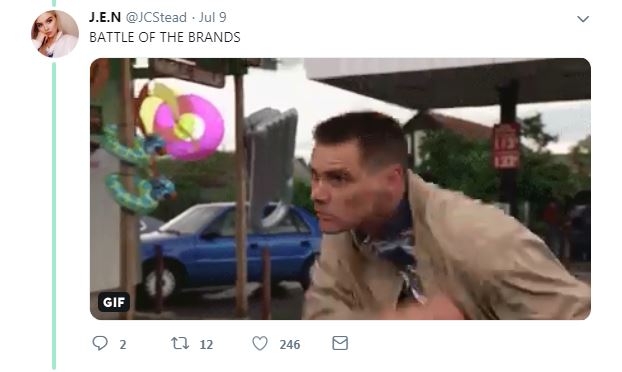