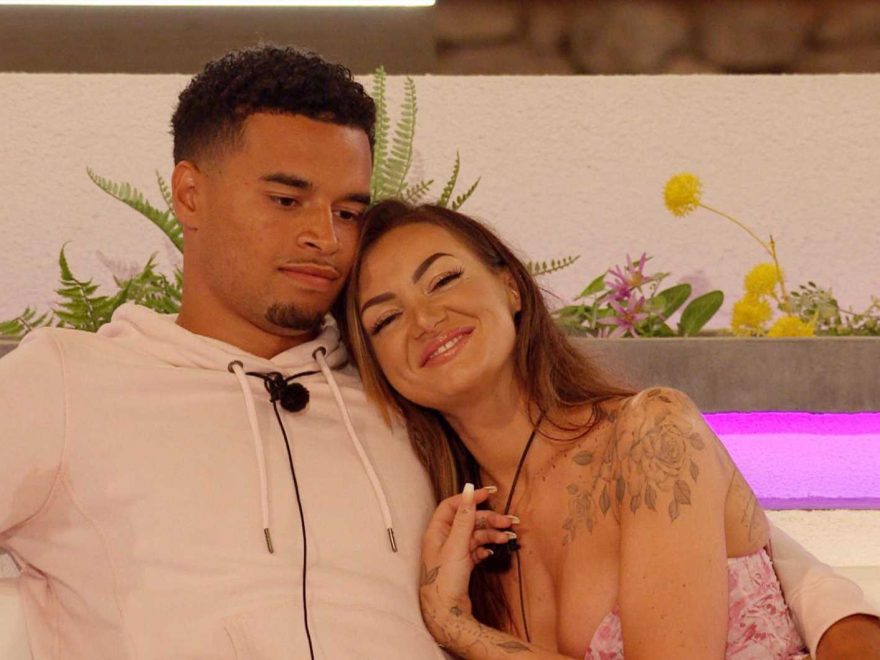 DUMPED Islander Rachel Finnis insists Toby WILL cheat on Abigail in Casa Amor as soon as a girl "looks at him".

The semi-pro footballer has had his head turned twice already this series – and Rachel is convinced it will happen again. 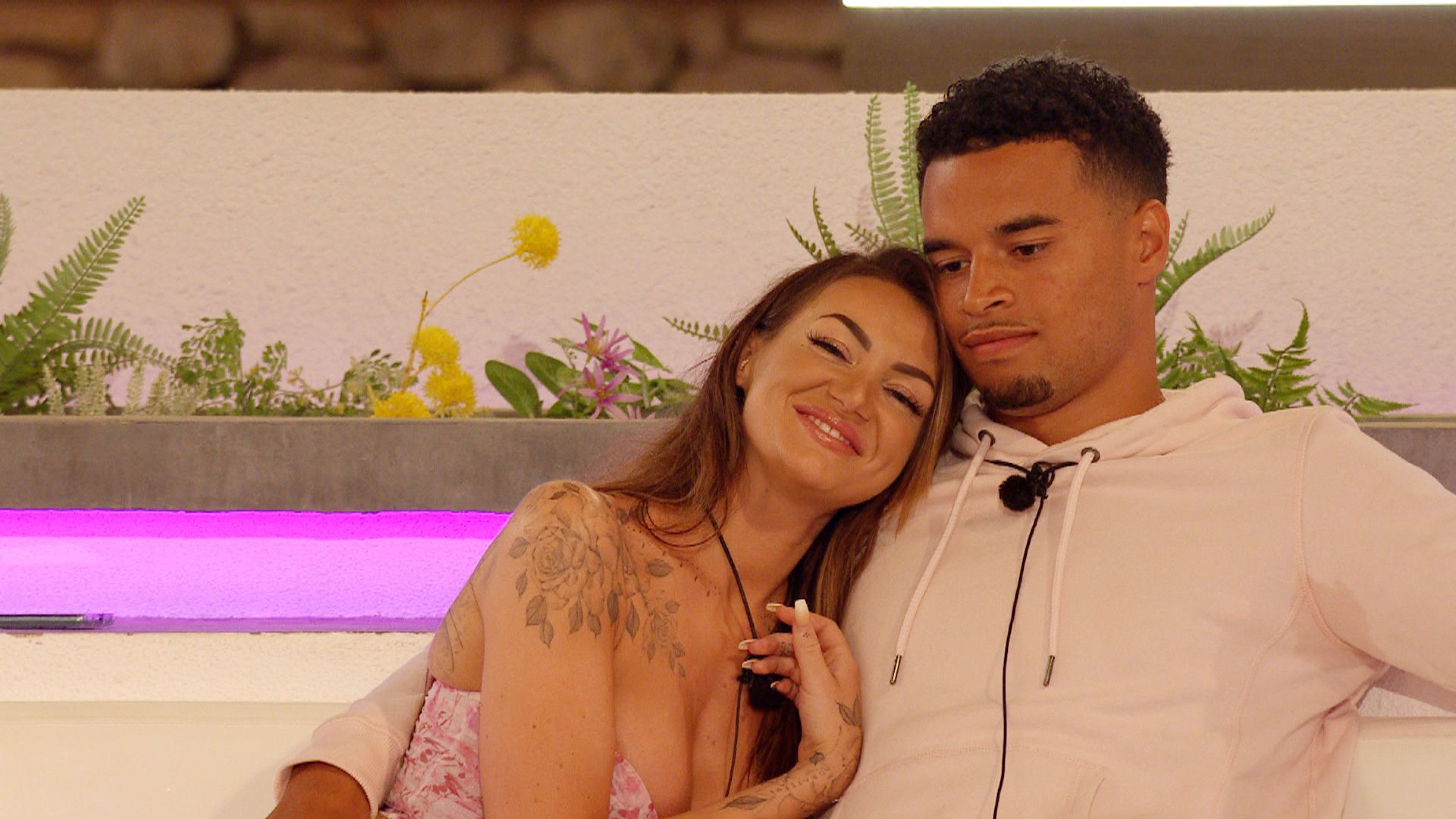 Toby dumped Chloe for Abigail after leaving Kaz for Chloe. He'll now face temptation from the Casa Amor girls just a day after coupling up with Abigail.

Speaking exclusively to The Sun's Love Island – About Last Night, Rachel said: "I was team Toby from the beginning to be honest because like he said he's growing he is learning and that is good for him, but at the same time that growth of that learning hasn't stopped.

"Abigail is not going to be where he stops. Casa Amor is coming there could be the perfect girl in there for him.

"Listen, he settled with Kaz, Chloe grafted him, ran there, Abigail 45 minutes in the villa shows him interest, he runs there. All it takes is a look in that direction. And he'll go to it."

Toby caused shockwaves in the famous villa when his head was turned by stunning tattoo artist Abi.

Chloe was left heartbroken when he admitted that he wanted to get to know her – and promptly called time on their romance.

To rub salt in the wound, there was a re-coupling immediately afterwards, and Toby followed through by choosing the bombshell, leaving his former partner vulnerable.

However, she was saved by Hugo – sending new girl Georgia home – but he ruffled feathers when he made a series of jibes about Toby in his re-coupling speech.

Fans claim Toby has only dumped Chloe because he's worried about public opinion.

Toby is such a game player, he knows that he and Chloe are the public’s least favourite couple, so he chose a different girl this time around."

The hunk was left rattled earlier in the series when he and Chloe were voted one of the least compatible couples by viewers.

Then this week, he and Chloe suffered a further blow when they were each voted one of the least popular contestants. 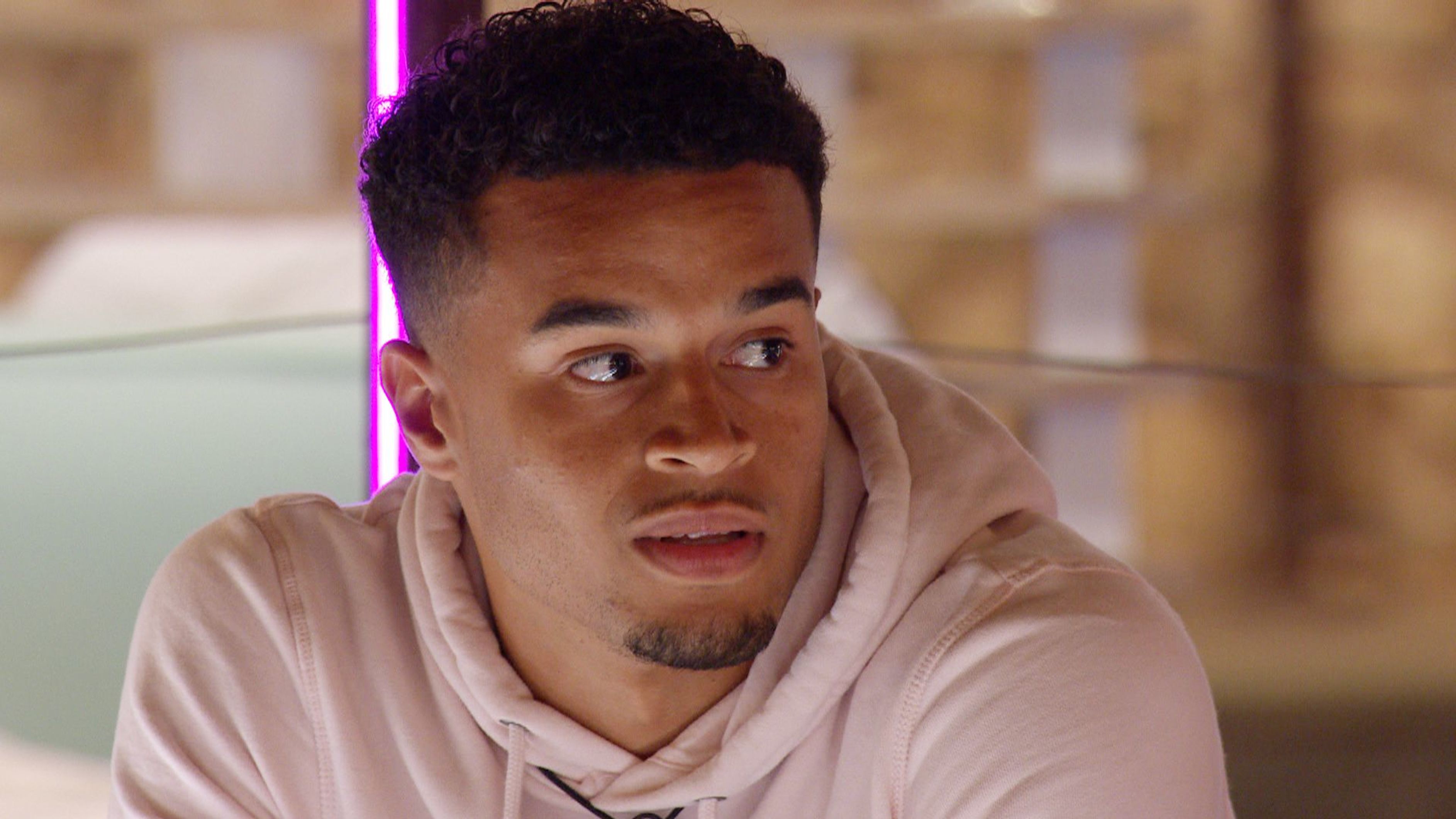 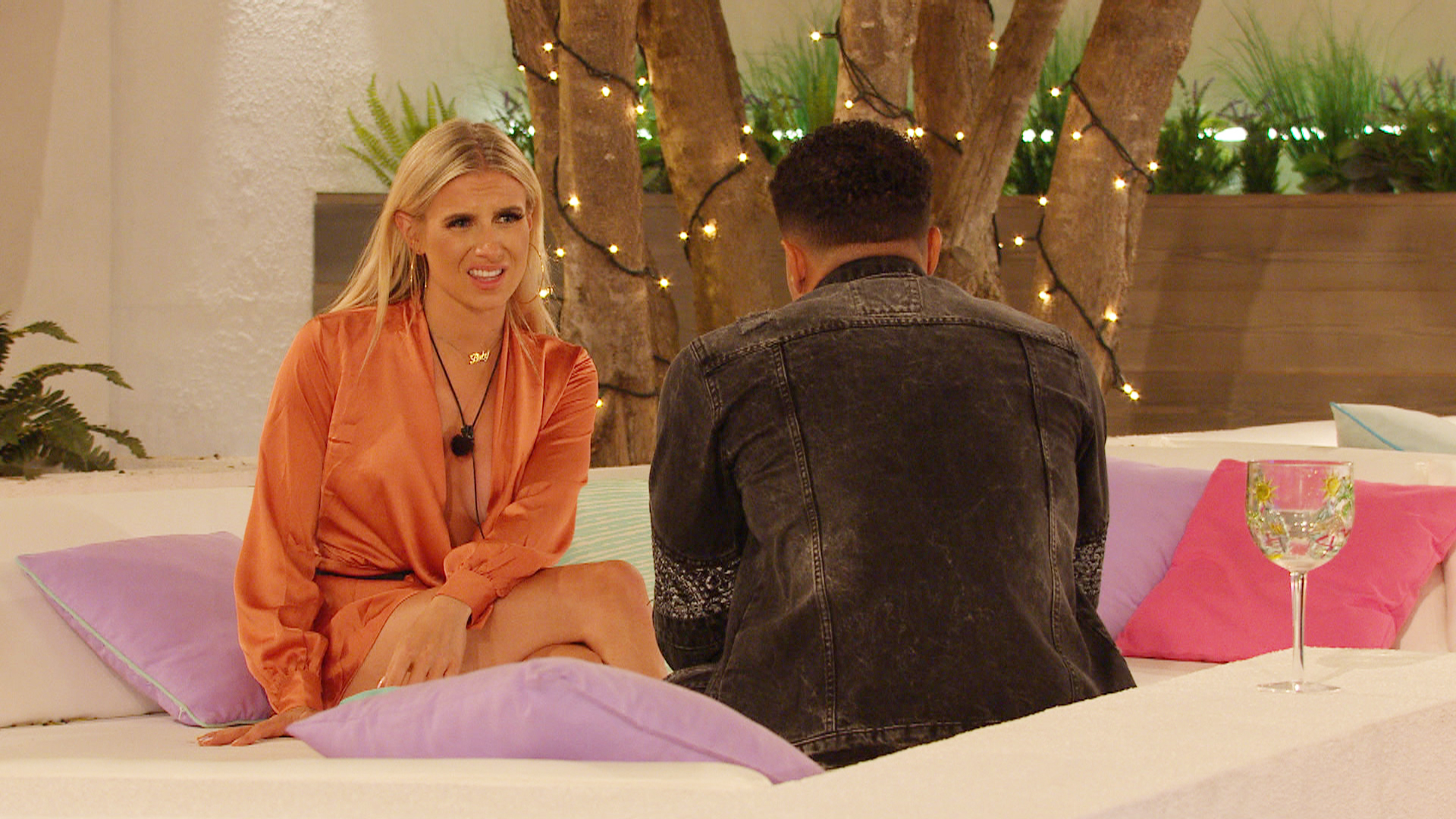