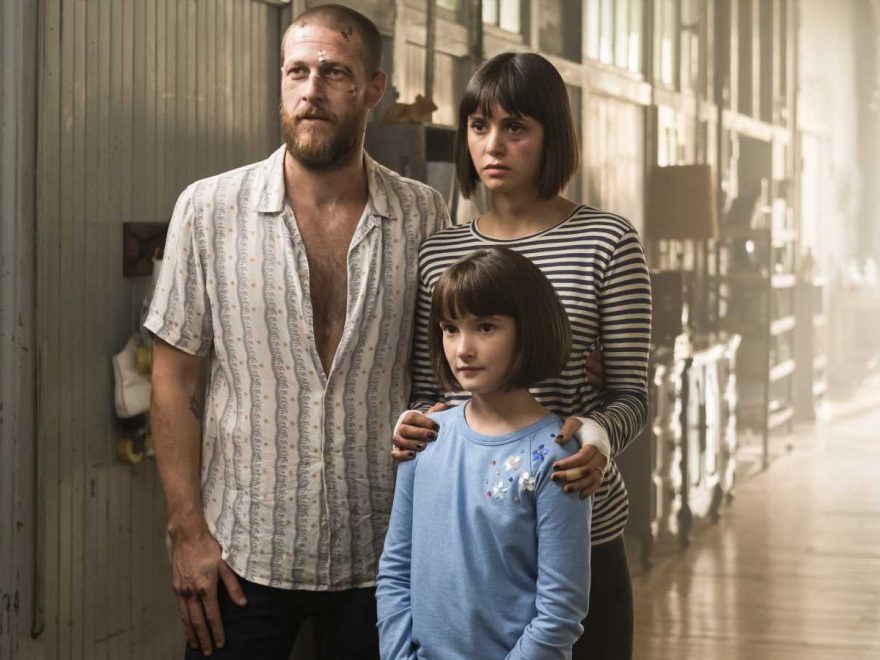 “You blew out my eardrums!”

“I can’t hear your apology, because I’m deaf now!”

In the new action-thriller Lucky Day, safecracker Red (Luke Bracey, of 2015’s Point Break) finally gets out of jail and rejoins his wife, Chloe (Vampire Diaries star Nina Dobrev), and daughter, vowing to go straight. But a psychotic French hitman named Luc — played by the always watchable Crispin Glover — has also come to town seeking revenge against Red for the death of his brother, leading to a very unlucky showdown.

Lucky Day is written and directed by Roger Avary — an Oscar winner for his contributions to the script for Pulp Fiction — and also features Clifton Collins Jr. (Capote, Westworld, and briefly, Once Upon a Time in Hollywood) in the cast.

The film opens Oct. 11 in select theaters and on demand. Exclusively watch the trailer for Lucky Day above, and see the film’s poster below.