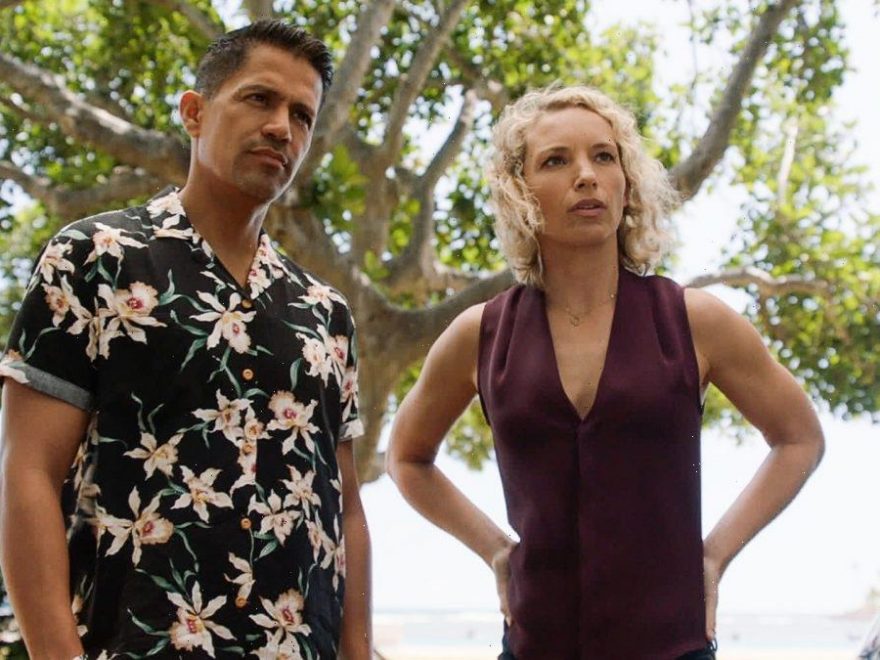 Magnum P.I. Season 4 is coming to an end. The CBS procedural’s upcoming finale sees Detective Katsumoto wrestling with a difficult choice after his ex-wife in kidnapped, in a storyline that could have implications for a potential season 5.

Magnum and Higgins take on a dangerous mission in the ‘Magnum P.I.’ Season 4 finale

In a clip from the finale, Suzy calls Rick, who’s been surfing with T.C. “My water just broke,” she tells him. Rick immediately panics. “It’s go time, T.C.! It’s go time,” he says, frantically. “What do we do?”

“Close to Home” airs Friday, May 6 at 9 p.m. ET on CBS. It will also be available to stream live and on demand on Paramount+.

“I guarantee you, you’re not going to want to miss it,” Hernandez said in a video shared on Twitter.

CBS hasn’t revealed whether it plans to renew ‘Magnum P.I.’ for season 5

Recently, CBS has announced renewals for a number of its shows, including The Equalizer and all the shows in the NCIS franchise. But unfortunately for fans of the Magnum P.I. reboot, the network hasn’t revealed whether that show will return for season 5. However, according to an April 2022 report from Deadline, the odds are good that Magnum P.I. will return for a fifth season, though that is not guaranteed. Fans are also waiting for news on FBI, FBI: Most Wanted, and FBI: International.

Hernandez recently chatted with TVInsider about the show’s fourth season finale – and whether there’s any chance of a Magnum-Higgins romance.

“Something always has to [get in the way],” Hernandez said. “In my mind, they can’t end up together – not yet. If they do, that means it’s the end of the show!”

Viewers will see plenty of Katsumoto in the season 4 finale, Hernandez said. The detective wrestles with a major decision after his ex-wife is kidnapped.

“Katsumoto is asked to do something that will compromise him as a police officer,” the actor explained. “I think it is a really great storyline … he’s so clean and straightedge and by-the-book. And you’re going to see him kind of go off script and kind of get into some dark territory.” That story may also feed into future episodes.

As for season 5, Hernandez is confident that a renewal is coming.