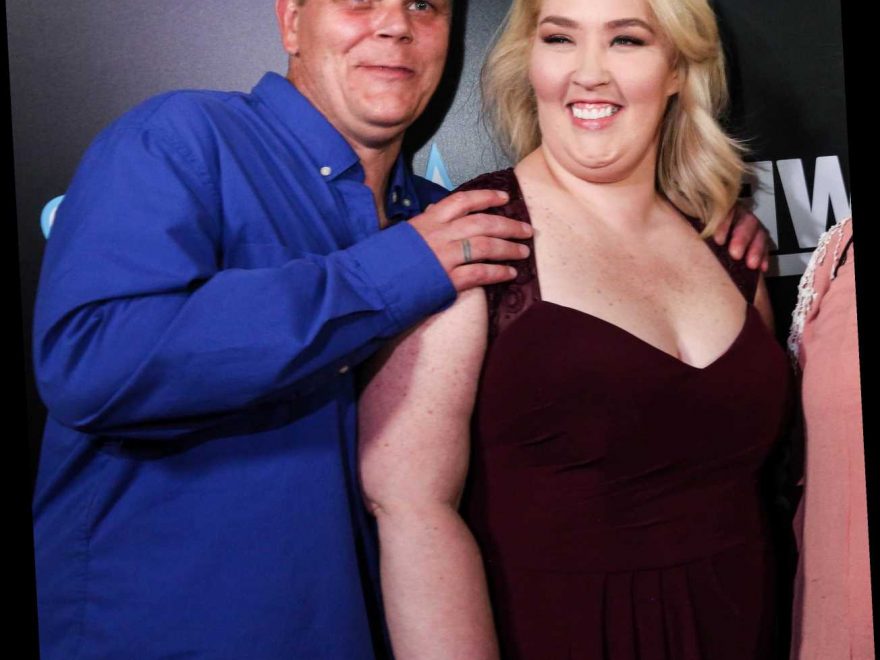 Mama June Shannon and her boyfriend Geno Doak have pled not guilty to felony charges of drug possession.

A rep for the Macon County District Attorney’s Office confirms to PEOPLE that the couple’s attorney, Daniel Wright, entered a not guilty plea on their behalf in an Alabama courthouse on Tuesday morning. There is no new court date yet.

A rep for Shannon did not immediately respond to PEOPLE’s request for comment.

If convicted, they both face one year in jail for the charge, The Blast reports.

Shannon, 40, was arrested in March on suspicion of possession of a controlled substance and drug paraphernalia after she allegedly had crack cocaine and a crack pipe on her, a spokesperson for the Macon County District Attorney’s Office told PEOPLE, adding at the time that the substance was undergoing testing.

Shannon was arrested with Doak, who was charged with third-degree domestic violence, possession of a controlled substance and possession of drug paraphernalia. The spokesperson alleged Doak also had suspected crack cocaine and a crack pipe.

Shannon claimed at the time of her arrest “that all the drugs and paraphernalia belong to her,” according to a messaged aired on the Mama June: From Not to Hot season finale in May.

Shannon and Doak appeared in court and were charged with felonies on Sept. 13. The State of Alabama had a grand jury review the evidence in both cases and ultimately came down with two charges against them.

“The Grand Jury of [Macon County] charges that before the finding of this Indictment June Shannon, alias June E. Shannon, alias, whose true name is otherwise unknown to the Grand Jury, did unlawfully posses a controlled substance, to-wit: Cocaine,” the indictment stated, according to The Blast.

“The Grand Jury of [Macon County] further charges that before the finding of this Indictment June Shannon, alias June E. Shannon, alias, whose true name is otherwise unknown to the Grand Jury, did unlawfully posses with intent to use to inject, ingest, inhale or otherwise introduce into the human body, drug paraphernalia, to wit: a pipe,” the indictment continued.

The indictment also stated that Doak “did unlawfully possess with intent to use to inject, ingest, inhale or otherwise introduce into the human body, drug paraphernalia, to-wit: a pipe.”

The paraphernalia charge is a misdemeanor, while the drug possession charge is a felony. Both Shannon and Doak had bond set at $11,000, according to The Blast, and were ordered to appear in court.

Prior to her arrest, Shannon’s family — including daughters daughters Lauryn “Pumpkin” Shannon and Alana “Honey Boo Boo” Thompson — staged an intervention and convinced her to enter an in-patient treatment facility. They drove her to the center, which was hours away in North Carolina. After some hesitation, she checked herself into the facility.

But “after only 12 hours, June checks herself out,” according to the show. “Geno picks her up. Their whereabouts are unknown.”

Two days later, they were arrested in Alabama.

“As soon as Geno got Mama from the treatment center, I knew it was over from there. Mama just got charged with a possession of crack cocaine, which is a felony,” Pumpkin said on the episode.

According to the show, Shannon was in Alabama as of the end of May, where she was awaiting trial. “June remains in Alabama. According to June, she’s not allowed to leave the state until after her hearing,” the show stated. “She could face several years of jail time.”