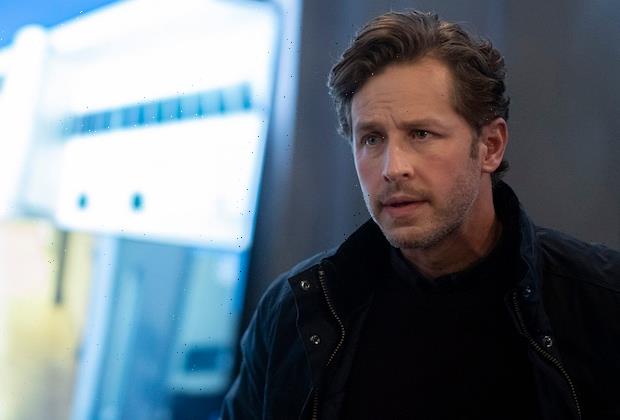 Manifest‘s destiny is up in the air again.

Just weeks after NBC cancelled the sci-fi drama after three seasons, TVLine can confirm that the network has restarted talks with Warner Bros. Television about a possible Season 4.

8 Shows We Suspect Are (Very Quietly) Entering Their Final Seasons

As an added twist, Deadline reports that Netflix is also taking part in the renewal talks, signaling a possible mutually beneficial arrangement between NBC and the streamer.

Reps for NBC and Warner Bros. Television declined to comment. Speculation about Manifest‘s potential un-cancellation was first floated by Showbiz411.

The news — which is no doubt giving Timeless fans a serious case of dé·jà vu — comes as Manifest has been burning up Netflix’s consumer-facing “Top 10” widget in the wake of its mid-June cancellation at NBC.

Shortly after the release of its first two (of three) seasons to the streaming service last month, the supernatural-tinged family drama debuted on Netflix’s daily “Top 10” module at No. 2, then soon enough rose to the top spot. There, Manifest remained for 27 straight days, tying Netflix’s Tiger King for the second-longest run at No. 1; only Netflix’s own Ginny & Georgia has proven (a bit) more consistently popular, having spent a record 29 straight days at No. 1.

Regardless of the outcome of the new NBC/Netflix talks, Manifest showrunner Jeff Rake has resolved to find financing for, at the very least, a two-hour movie to bring some sort of closure to the rest of his six-season plan.

“Your support is awe-inspiring,” Rake tweeted to Manifesters in late June. “We’re trying to find a way to conclude the series. Could take a week, a month, a year. But we’re not giving up. You deserve an end to the story.”