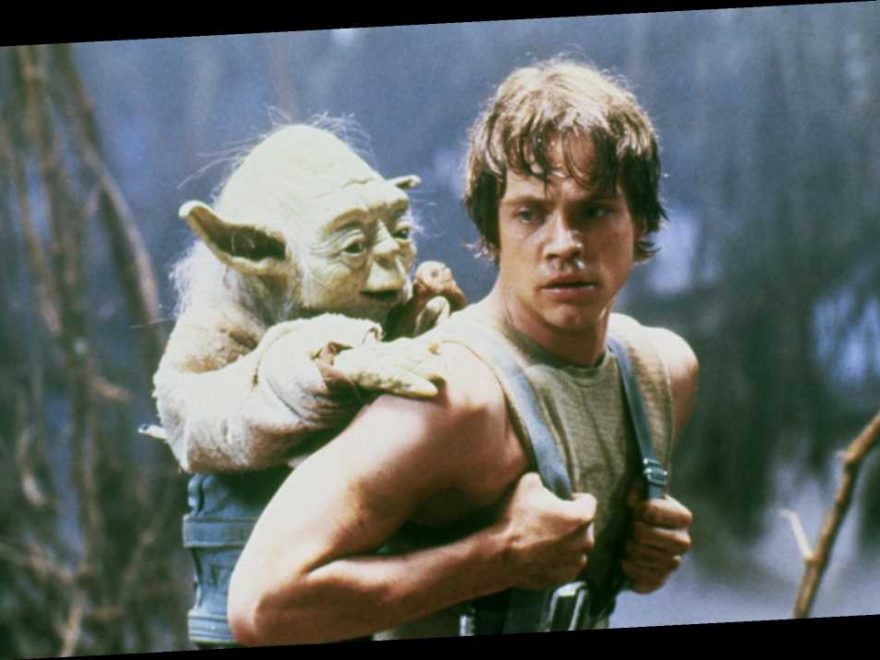 Today, it’s hard to imagine a world without Star Wars, let alone without the original trilogy. Those three films are so ingrained in pop culture and mean so much to so many fans; they’re kind of a big deal, to say the least.

And with 2020 being the 40th anniversary of The Empire Strikes Back, Lucasfilm and other places are taking a look back at the film. One that, many deem as the best, at least within the original trilogy. And Mark Hamill can pinpoint why it stands out for so many. 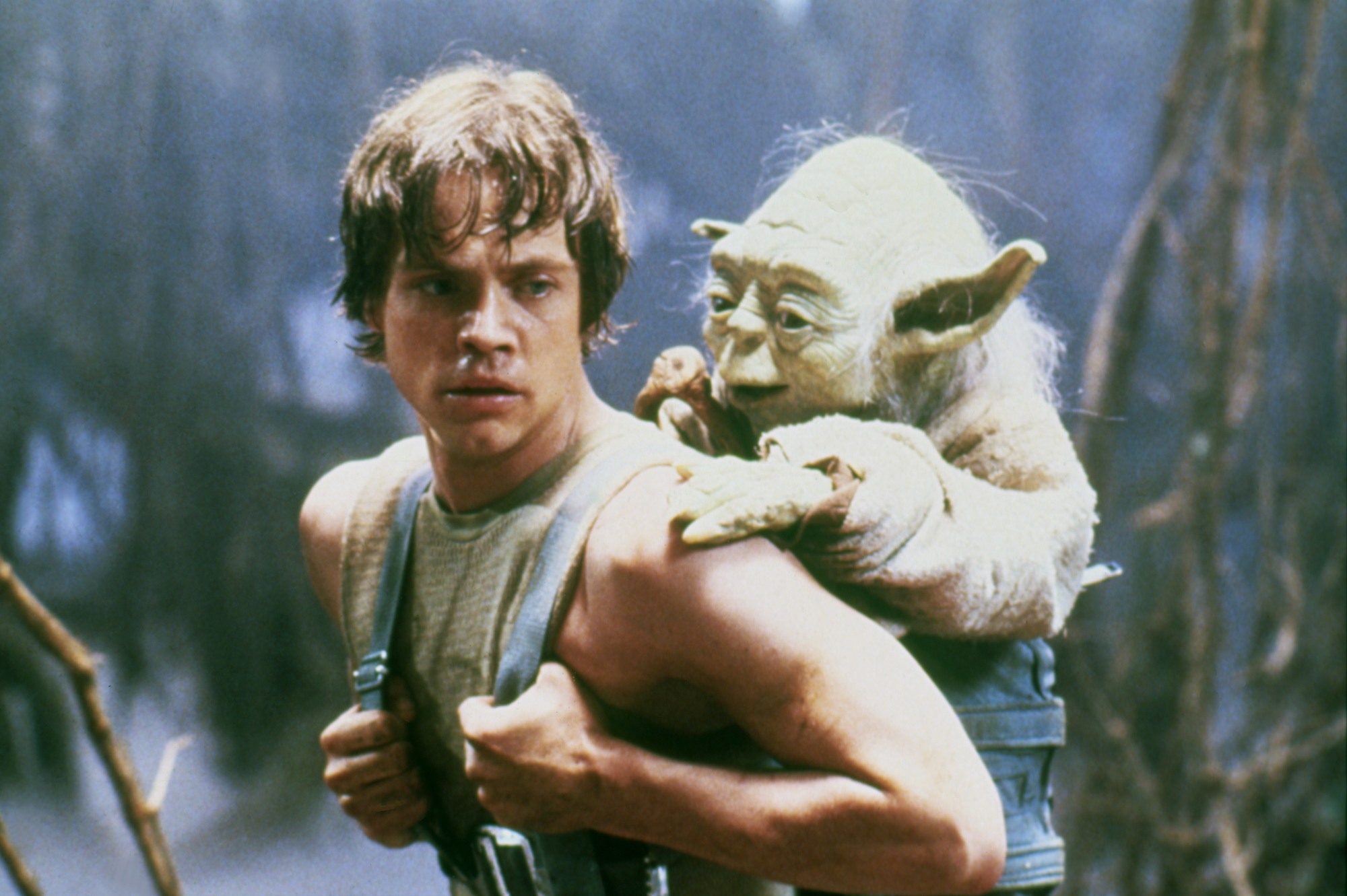 Looking at the three original movies in the first Star Wars trilogy, and The Empire Strikes Back stands out for many reasons. For one, it splits up our main trio. Han Solo and Princess Leia Organa are off together with Chewie while Luke Skywalker is on Dagobahg training with Yoda. C-3PO and R2-D2 are split up and new characters come into play like Lando Calrissian.

There’s also a lot of different sceneries, like Hoth and Cloud City, and the tone shifts. Like many Star Wars films, there’s an air of levity throughout, however it is a bit darker. The stakes are higher, and by the time Han Solo and Leia are compromised by Calrissian, it feels like a bad dream. Then Luke and Darth Vader face off and it all goes down the drain.

With all his training, Luke is still too emotional and also just not up to Darth Vader’s skill level to defeat him. So he loses a hand. It’s pretty dark and ends on a more depressing note than the first film did. Even Return of the Jedi showed a happier ending. It was the finale of this trilogy and showed a massive party on Endor.

Mark Hamill said that audiences weren’t expecting all that darkness

For the 40th anniversary, Hamill spoke during Good Morning America’s “rare and exciting” footage the just released a shared why audiences were so shaken by the dark aspects of this film.

“Coming back for the second film, I think that the audience, they were so surprised that it wasn’t just a carbon copy of Star Wars,” Hamill said in the GMA video. “I think that’s what really made it distinctive.”

The footage, which (again) has never seen before, showed a lot of the filming process in a little over six minutes. It showed the actors rehearsing and hanging out in between takes. GMA dropped the video on Dec. 15.

Hamill then said that the script was “so unexpected,” especially when it comes to a film in a series.

“Usually, when you do a sequel, they want to just repeat the experience. And, you know, that would mean the second film would end with exhilaration and triumph,” Hamill noted. “It was so daring. I don’t think we were ever able to be that surprising again, because it was deeper, it was more cerebral, it was more spiritual. The fact that we faced defeat at the end.”

Not to mention, ‘Empire Strikes Back’ includes one of the biggest cinematic reveals ever

In addition to the darker energy in the overall vibe of the movie, and the fates for our favorite characters, Luke in particular has to come into a very rude awakening. In one of the most shocking cinematic reveals in history, Darth Vader tells him that he’s his father. For brand new viewers in 1980, that was massive.

To prepare for the big scene that accompanied that reveal, Hamill said that rehearsing for it was so demanding.

“This was the most physically taxing of all the films because of the lightsaber duels,” he said. “Every time I wasn’t shooting, I was rehearsing something that took weeks and weeks to shoot even though it only lasted a few minutes on film. So it taxed me to the limit.”

So, on top of losing a hand and gaining a father — albeit, not a wanted one — Luke Skywalker at least had a pretty epic lightsaber battle. Whatever you enjoy in The Empire Strikes Back, it’s certainly one of the most well-known Star Wars films with one of the most favorable memories attached to it.