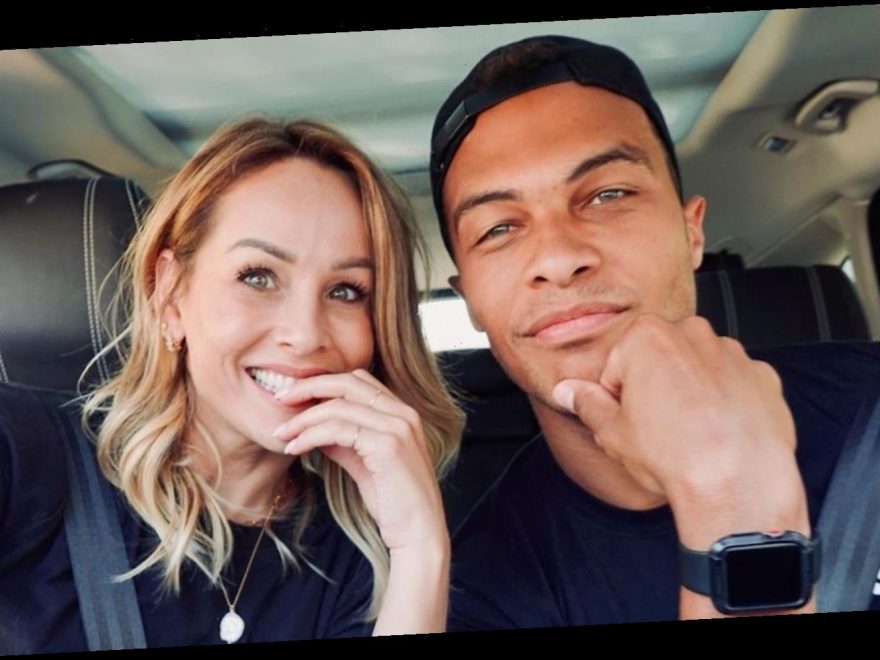 For The Bachelorette fans, Season 16 was truly unlike any other because its original lead, Bachelor alum Clare Crawley, called it quits after just two weeks of filming to leave with contestant Dale Moss. Yet, perhaps their “love at first sight” romance will end like that of many such Bachelor Nation couples: in heartbreak.

Clare and her fiancé Dale made franchise history on The Bachelorette, and the pair seem to be going strong since wrapping their portion of the season. Clare shared an Instagram Story teasing that the engaged couple was looking to settle down in Sacramento, Calif. so they can look after Clare’s ailing mother. But not all Bachelor fans are convinced their love is the real deal.

Former Bachelor star Melissa Rycroft criticized Clare’s season, calling it “hard to watch.” Melissa herself had a rocky experience with the reality show. After seemingly winning Bachelor Jason Mesnick’s heart, he left her for runner-up Molly Maloney during the “After the Final Rose” reunion episode. Jason and Molly tied the knot 2010 and welcomed daughter Riley Anne in March 2013. So what made Melissa feel compelled to speak out against Clare and Dale’s love story? Keep scrolling to find out!

Dancing With the Stars alum Melissa Rycroft spoke with Us Weekly about why the “pessimist” in her has doubts about Clare Crawley and Dale Moss’ longevity. “This is going to sound really negative,” Melissa said while promoting the new season of Dallas Cowboys Cheerleaders: Making the Team. “I don’t think they’re going to last ’cause I don’t think they have the foundation, you know?” Melissa continued by pointing out the age difference between Clare — who famously owned the title of being the oldest Bachelorette ever — and Dale. “We haven’t seen the deep intimate talks and … there is a big age difference between a 39-year-old woman and a 31-year-old guy.”

Melissa even echoed a fan theory that Clare and Dale were speaking via social media ahead of production. “I think I’m convinced that she stalked him online [and] fell in love with him online because she said that she did,” Melissa explained. “I think that’s what happened is she created a fantasy in her head … [Dale] looks totally shell-shocked every time that you see him.”

Clare has made it clear from her first appearance on The Bachelor that all she wanted was her own fairytale ending. Melissa also seemed to warn Clare that Dale might have gotten “a taste of what Bachelor Nation can do to somebody” and seek fame for himself. Former model and NFL player Dale already does have the résumé of a reality star… “I mean, for Clare’s sake, we all want it to work out because heaven forbid it doesn’t,” Melissa concluded. Amen to that!