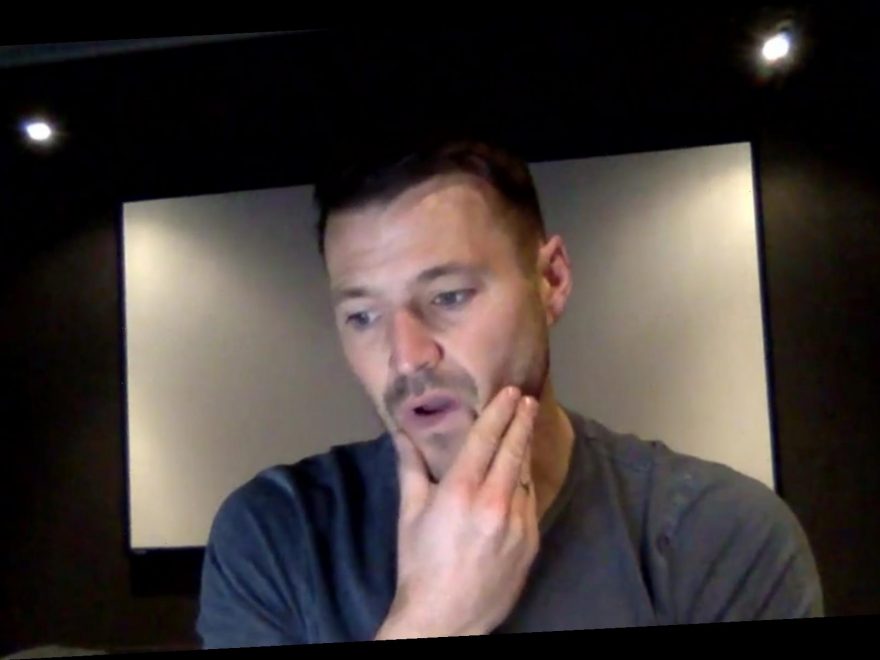 MARK Wright has revealed his Covid-stricken dad is out of hospital but isn't the same "mentally".

The star, 33, told Good Morning Britain today his dad is still recovering from coronavirus symptoms at home while his uncle remains in a "critical condition" in hospital. 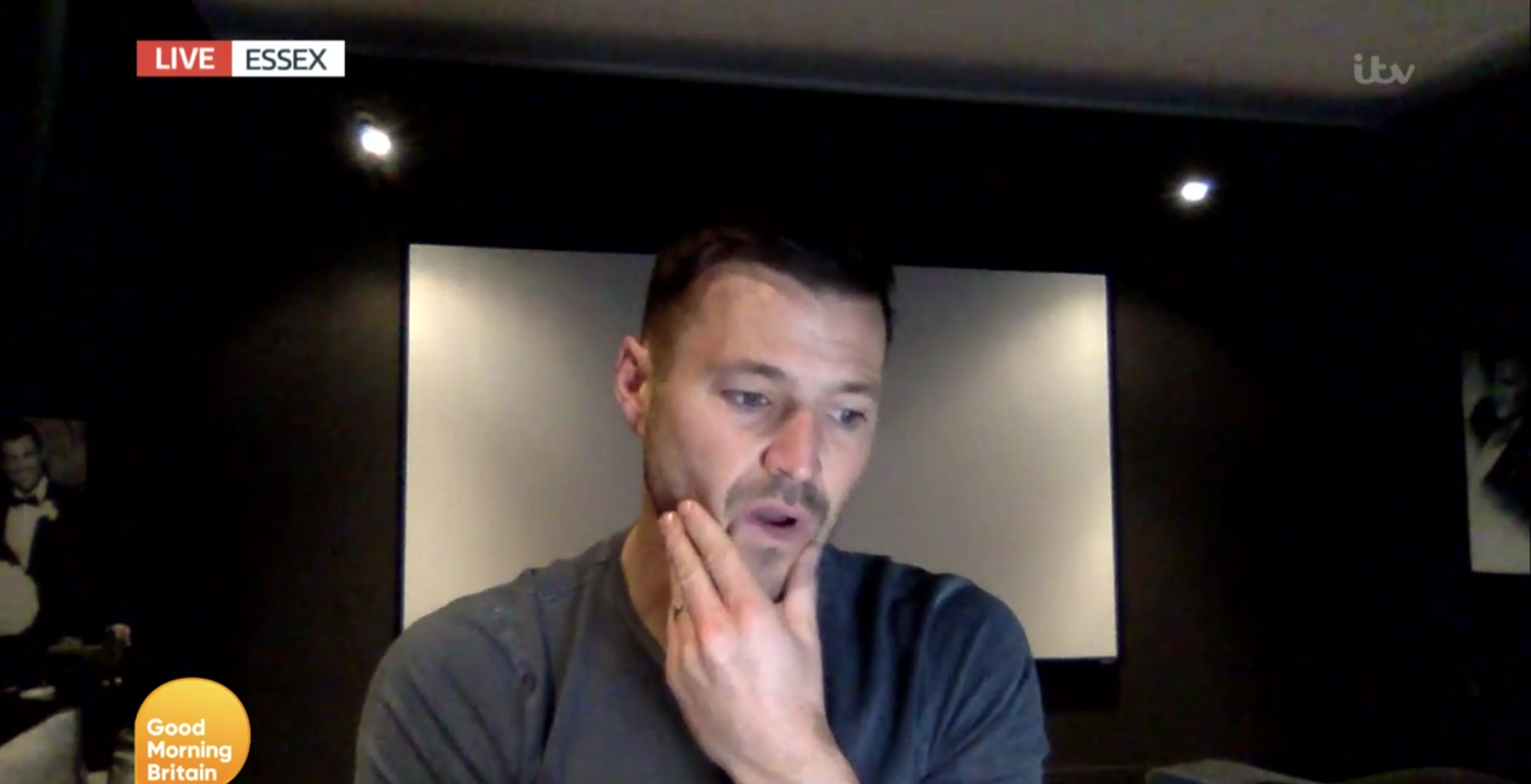 The TV presenter and footballer said the deadly bug has ripped through his family, with mum Carol and dad Mark Wright Snr testing positive for the deadly bug over the Christmas break, and he admitted he's had the "scariest week" of his life.

"We're praying every night we're going to have a miracle. We're getting good news each day. He's not getting worse but we're praying."

He added: "I hope my dad doesn't mind me saying this but mentally somethings not right there, he's not my dad who he was four weeks ago. It can leave long lasting problems. 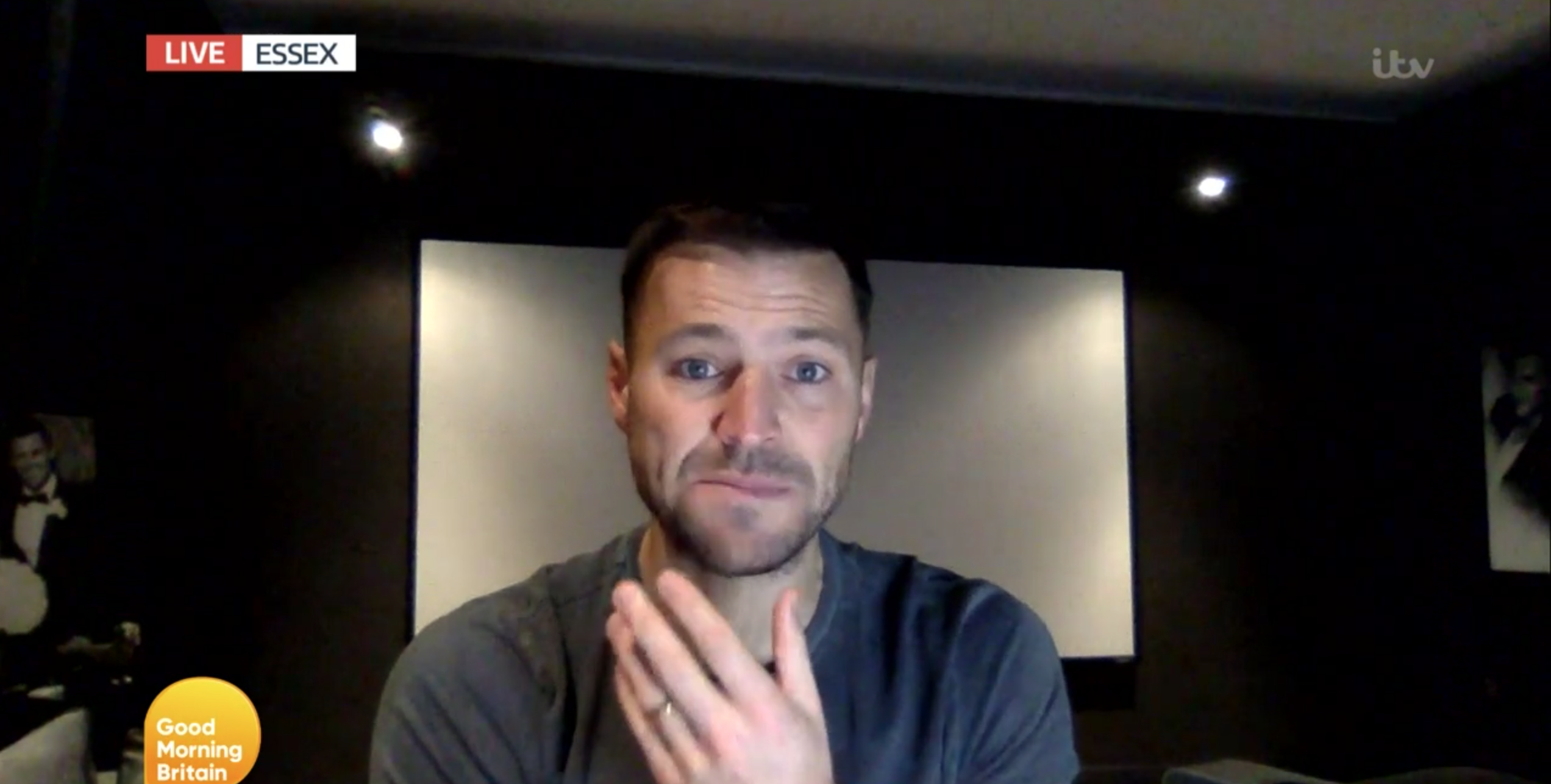 Piers wanted to know if Mark had a message to people who believed the coronavirus was a hoax.

Mark replied: "The message is what it should be from the start. What Kate (Garraway) has tried to promote. Until you see it first hand, that might be the day you realise you need to buck up your ideas.

"I've got friends who do it as well, they think it's a conspiracy theory. Whether the government are right or wrong they know more than you.

"I've had the hardest few weeks of my life, potentially losing family members who are close to you and very sick. You will regret not sticking to the rules.

"Please stick to the rules, when you see it first hand it is the scariest thing."