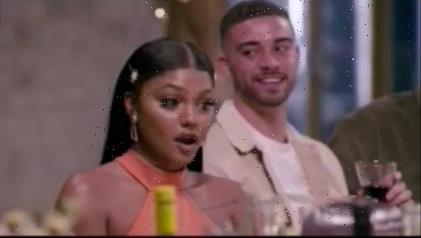 EAGLE-eyed Married At First Sight fans have spotted a huge clue which appears to show Alexis and Ant will be returning – and as a couple.

An unaired scene shows the pair both sitting around the table at another dinner party – leading viewers to declare “they are here to stay”. 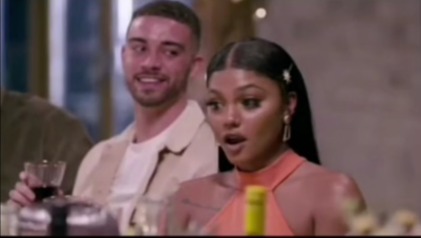 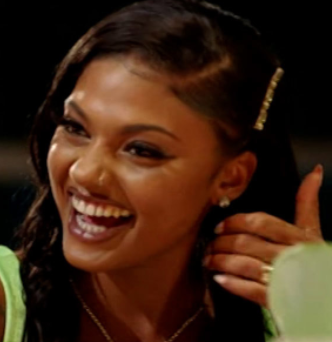 A TikTok used pointed out it was a “different dinner party, different clothes”, which would mean they are still on the show.

During last night’s episode Alexis had been left heartbroken when her husband Jordon revealed he had kissed Megan behind her back.

It was unclear whether the couple made the decision to stay on the show as the episode ended with Jordon wanting to stay to be with Megan – but she decided to try and work things out with Bob.

Ant meanwhile left the show after his marriage with Nikita crumbled very early on and she was asked to leave following a huge altercation at the first dinner party.

Speaking during the commitment ceremony last night, Ant said: "I feel, it's just disappointment to be honest.

"It's no-one's fault. We're not compatible. This was inevitable in a way."

He concluded by revealing that he would have chosen to "leave" the show, even if he and Nikita had not been removed over her behaviour.

During the first dinner party Ant and Alexis had got on like a house on fire and were seen enjoying some seriously flirty banter.

? Read our Married at First Sight blog for the latest updates

Viewers had been demanding bosses pair the unlucky in love duo together, and after seeing their antics over dinner, many decided an intervention might not be necessary.

One wrote on Twitter: "I hope Ant & Alexis have an affair idc #MAFSUK."

Another posted: "Watching Alexis and Ant flirt at the end of #mafsuk tonight… nothing else mattered."

A third said: "Not Ant flirting with Alexis, whaaat! Love to see it #MAFSUK." 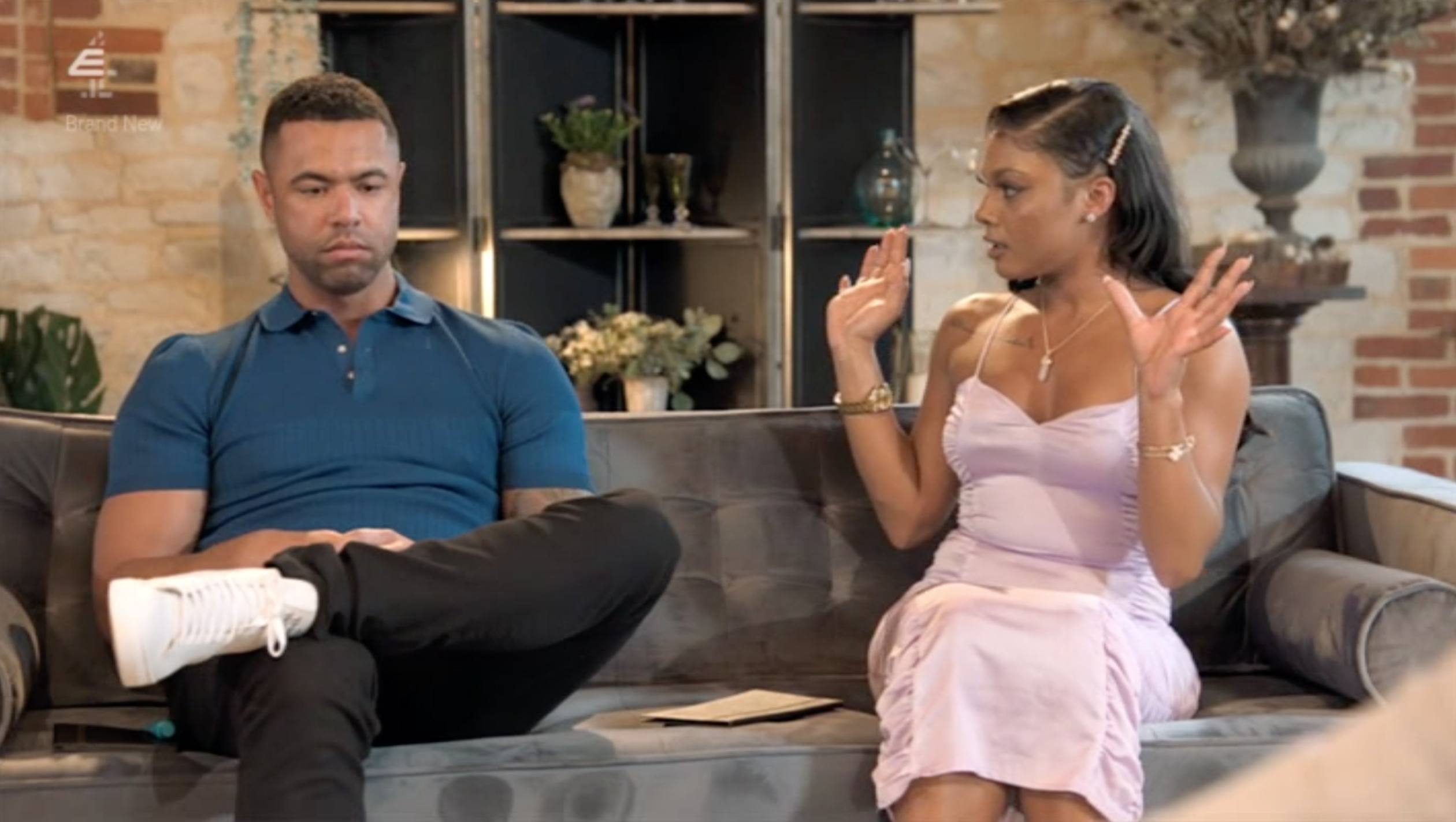 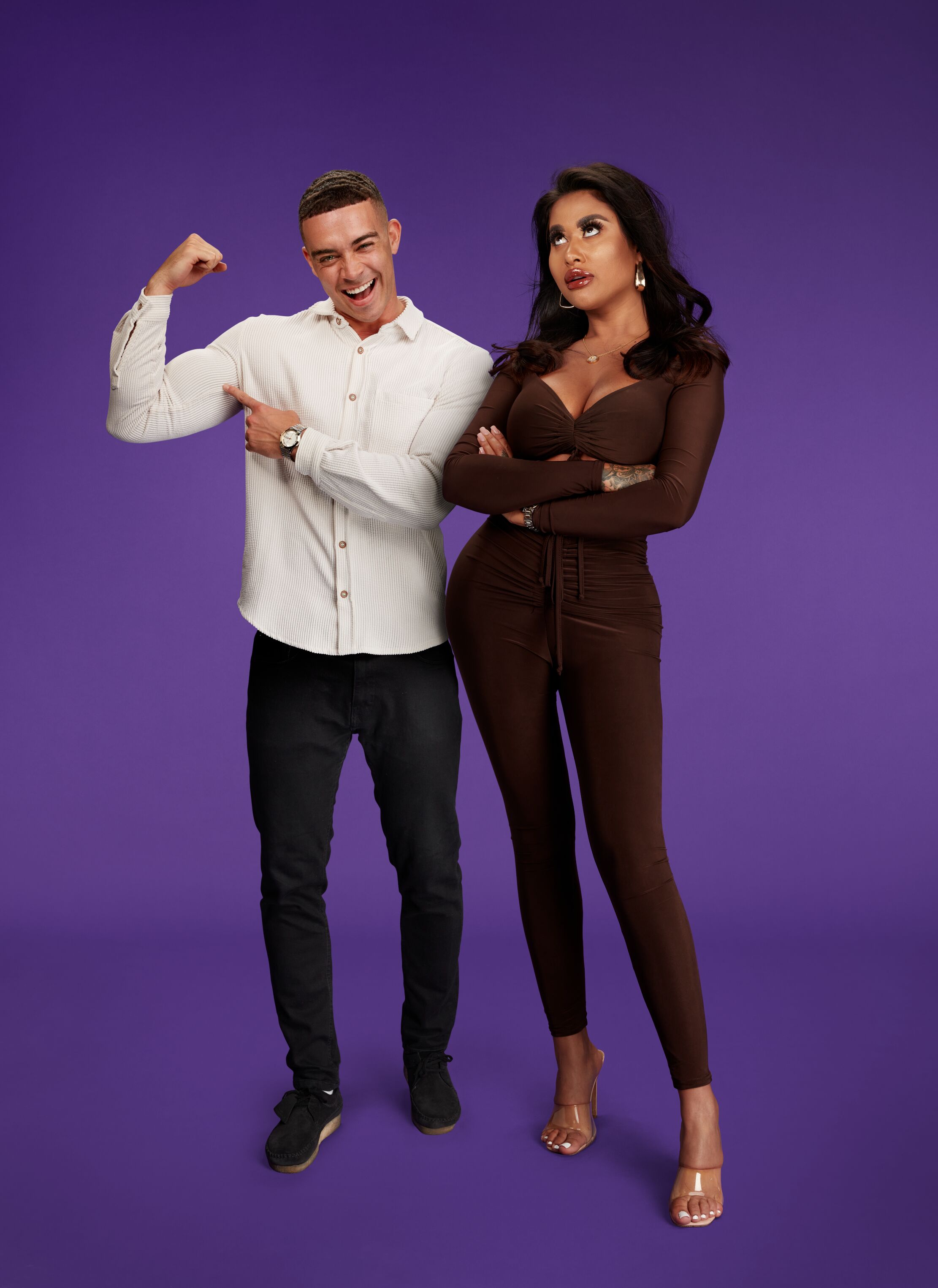