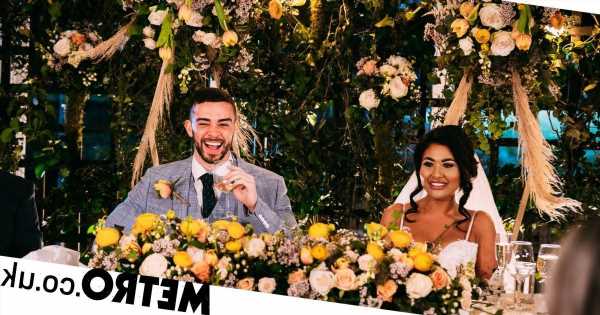 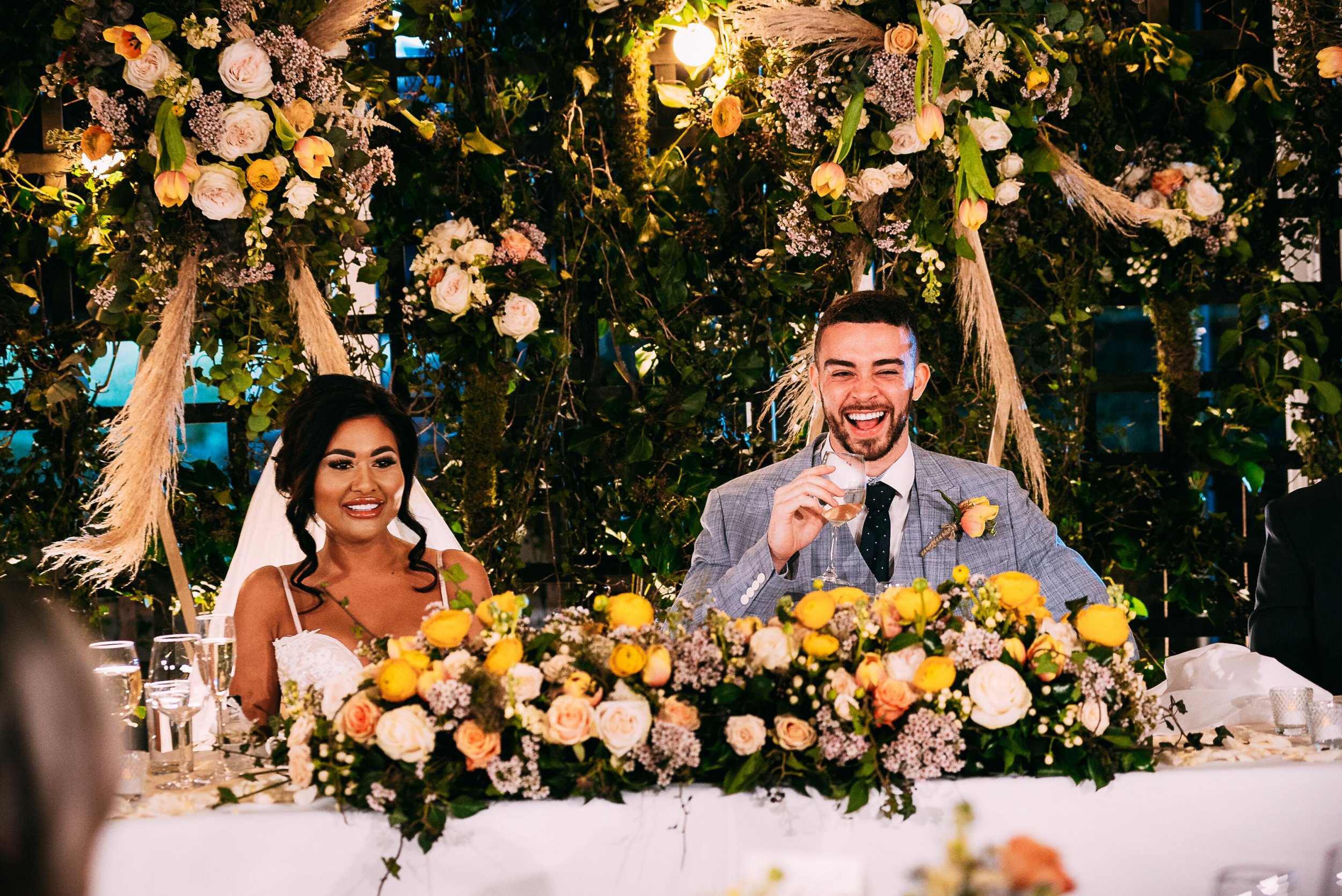 Married At First Sight UK viewers have witnessed a ton of drama so far but the E4 show has reminded fans to remember those appearing are ‘real people.’

The series hasn’t been short of chaos since it kicked off on the broadcaster earlier this month.

Four of the participants have had to leave after their commitments to each other broke down early on.

Nikita Jasmine was axed from the show, with her husband Ant Poole also leaving. Meanwhile, Jordon <undell and Alexis Economou left after their relationship fell flat.

E4’s Twitter account put out a message to avid viewers, reminding them to ‘be kind’ to those who are taking part in the process, which sees participants enter into commitment ceremonies with people they have never met before.

They captioned the post: ‘With [love heart emoji] from the #MAFSUK team xo,’ after a particularly fiery couple of episodes.

The graphic attached read: ‘Thank you, to everyone, remember our brides and grooms are real people, with friends and family, who are reading all your comments.

‘We know this show can sometimes spark debate, but let’s all remember to #BeKind. Thanks again. MAFSUK Team x.’

Nikita’s departure came after producers removed her from the E4 show for ‘unacceptable’ behaviour following a situation that ‘escalated off camera’, with the reality star exploding at Jordon at the reunion dinner.