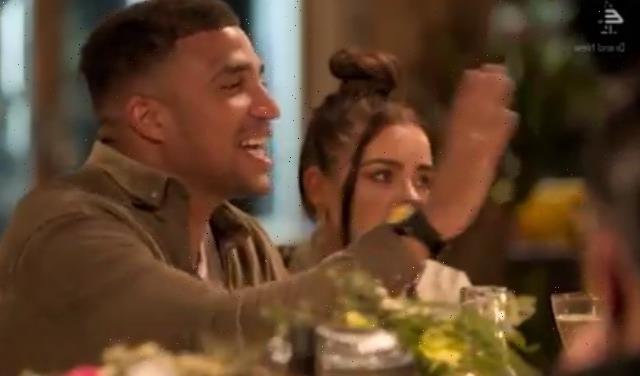 MARRIED At First Sight viewers have demanded Josh is kicked off the show for speaking to Amy in a "disgusting" manner.

It's been a fraught week for the newlyweds as they visited each other's homes to see what life together will really be like. 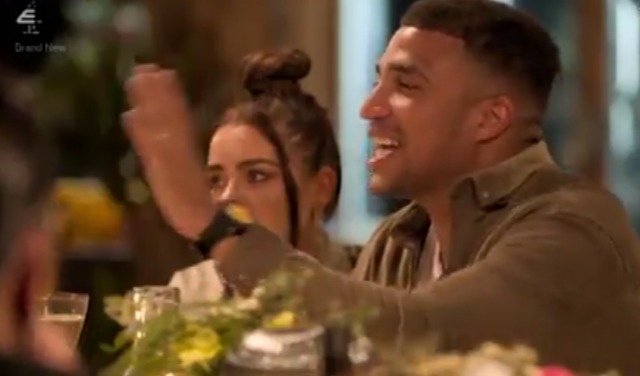 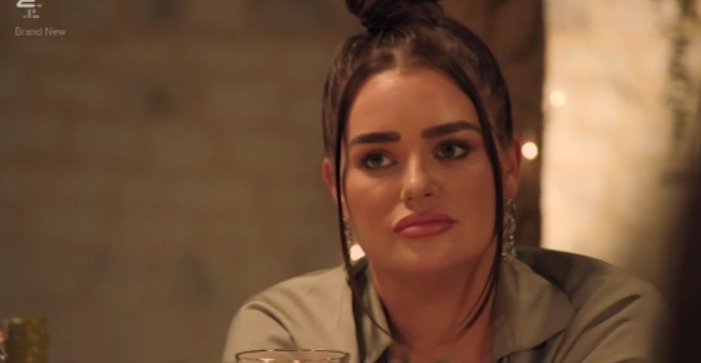 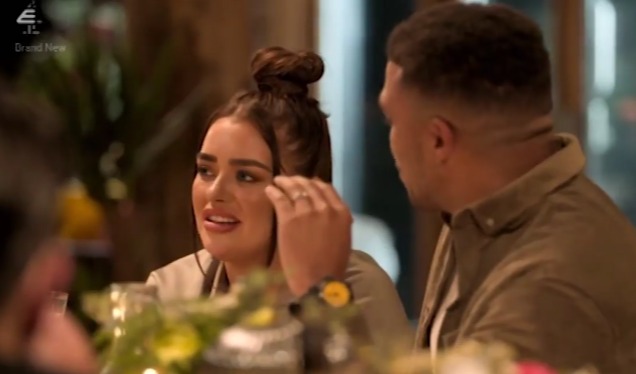 The change of scenery has led to nothing but bickering between the pair, while the most recent dinner party saw them clash at the table.

During an explosive episode, Josh fumed "shut your mouth and let me f***ing speak" at Amy as she attempted to support him in a clash with Morag.

The shocking moment has now led fans to call for his removal.

One wrote on Twitter: "Josh should be removed from the show for how he spoke to Amy. Absolutely disgusting and very scary."

Another posted: "Josh needs to be kicked off this show, shouting and swearing at his own wife."

A third said: "Nah the way josh spoke to Amy though? Wow. Vile."

However, others have claimed they are both as bad as each other.

Some even think it's little surprising Josh reacted the way he did following Amy's constant complaining.

One wrote: "Is anyone watching Married At First Sight ? That girl Amy is actually horrible [sad face] poor Josh."