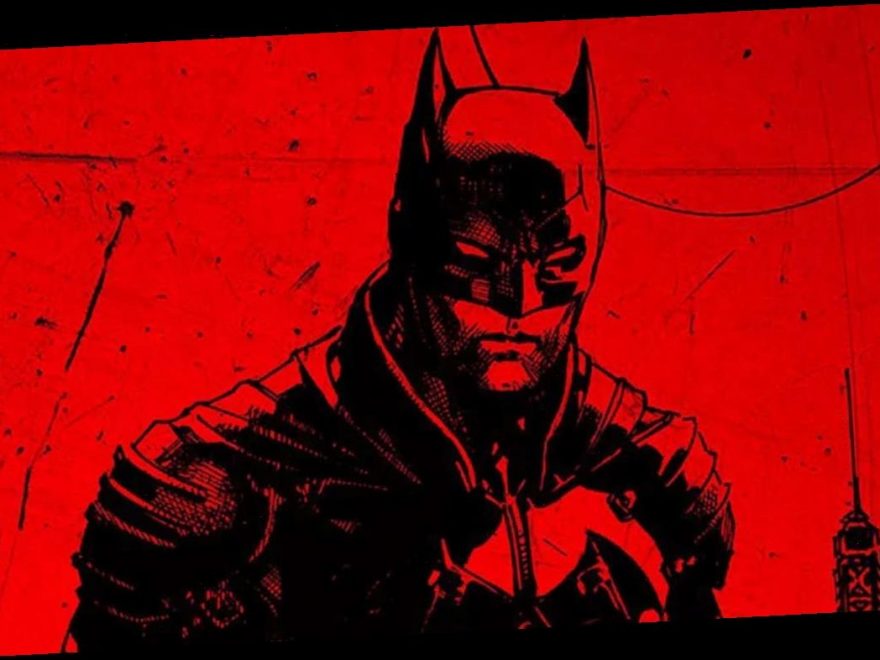 The virtual event DC FanDome is doing a deep dive into DC’s multiverse. For example, while Ben Affleck’s portrayal of Batman in Superman v. Batman: Dawn of Justice and Justice League centered around a Bruce Wayne who has worn the cape and cowl for years, Matt Reeves’ The Batman will focus on a Caped Crusader–played by Robert Pattinson–in his early years: the second year of Batman’s existence, and it’s not taking place on the same Earth as other DC movies like Justice League, Wonder Woman, and Aquaman.

“What the multiverse allows you to do is sort of lean into this idea of you can tell just great stories and you don’t have to really be as focused on it, and it has to fit within a singular continuity–on one Earth,” DC films president Walter Hamada explained. “We have the Gal [Gadot] and Jason [Momoa] and Ezra [Miller] version of the Justice League, and we can continue telling those stories. While on a separate Earth, we don’t have to worry about the continuity. We can have a more grounded real year two Batman and build out that world, and not really worry about continuity story elements.

“It’s really kind of the best of both worlds and allows us to take advantage of everything that’s great about what we’ve done, and really allow us to sort of expand moving forward. And we’re trying to keep it as simple as that, like there is that one Earth–the greater Earth–of this existing Justice League, and then the beginnings of another Earth that is sort of happening in its early stages of year two Batman.”

Harada went on to explain there will be outlying movies like Joker, which don’t exist in either of these universes, but are part of the grander multiverse that DC is creating with its movies. However, Reeves does have something in mind when it comes to his universe and Gotham City. “He’s got great plans to how to build it out, and build it out in a way that’s sort of innovative,” Harada continued. “And you know they announced recently that there’s an idea of taking back Gotham and exploring it at HBO Max–a show like [that] are things that you can do because we don’t have to worry about how that would impact Aquaman 2, or how that could impact The Flash, and so I think it just opens doors for us in ways that you couldn’t have if you had to have a singular universe.”

DC FanDome has already had a few big reveals, which include the newest trailer for Wonder Woman 1984, and if you want to learn more about that trailer, check out our breakdown. Additionally, the latest Batman video game Gotham Knights was announced, in which Batman is dead and you play as Batgirl, Nightwing, Red Hood, and Robin. Keep checking back in to GameSpot with more news from the DC virtual event.