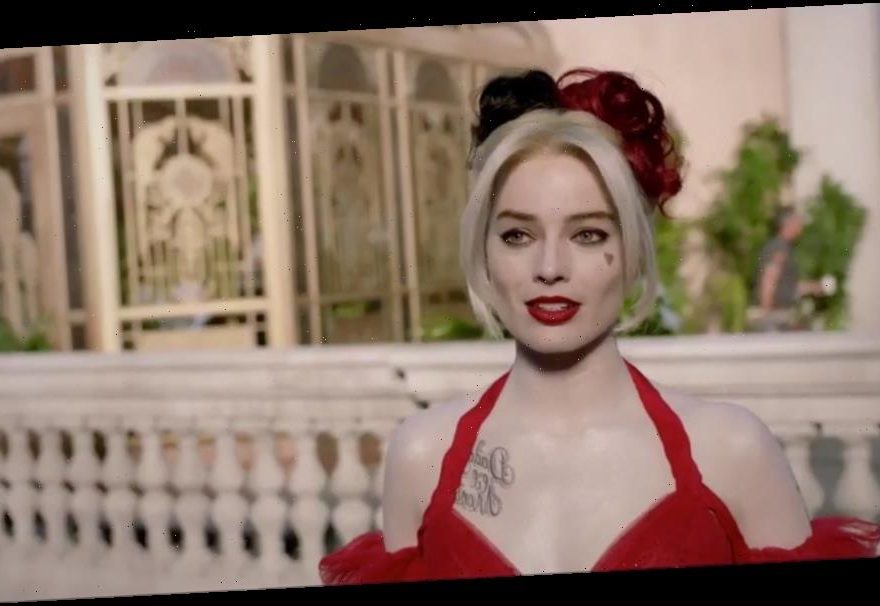 James Gunn, writer and director of “The Suicide Squad,” revealed an extended behind-the-scenes look at the movie, and almost the full cast of characters, during the DC FanDome virtual convention on Saturday.

Several actors are reprising their roles from the 2016 “Suicide Squad” film, including Margot Robbie as Harley Quinn, Viola Davis as Amanda Waller, Joel Kinnaman as Rick Flag, and Jai Courtney as Captain Boomerang.

The film represents something of a redo of the “Suicide Squad” property. Filmmaker David Ayer wrote and directed the first film in the series, which grossed $756.8 million globally but is widely regarded as a creative disappointment. Gavin O’Connor signed on in 2017 to write and direct the sequel, but departed a year later.

Gunn signed on to write and direct the new “Suicide Squad” in Oct. 2018, months after he’d been hastily fired by Disney from making “Guardians of the Galaxy Vol. 3” for a series of old tweets that made light of rape and pedophilia, for which Gunn unreservedly apologized. (Just about a year later, Disney re-hired Gunn to make “Guardians Vol. 3.”)

Idris Elba was initially hired to replace Will Smith as Deadshot, but Gunn and the studio ultimately elected to have Elba play a new role instead.

“The Suicide Squad” panel is part of the first wave of DC FanDome events unfolding in virtual panels throughout the day, most of them focusing on Warner Bros. upcoming slate of features based on DC Comics properties. A follow-up event largely focusing on TV will be held on Sept. 12.

The film wrapped production before the COVID-19 pandemic shut down, and Gunn has said that the film is still on track to open in theaters on Aug. 6, 2021.