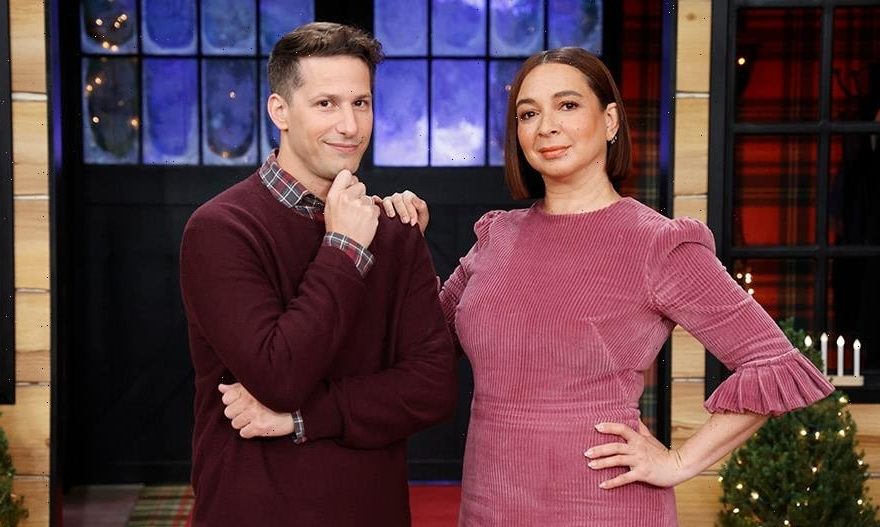 Four ”opinionated real-life grandmothers“ will make up the judging panel 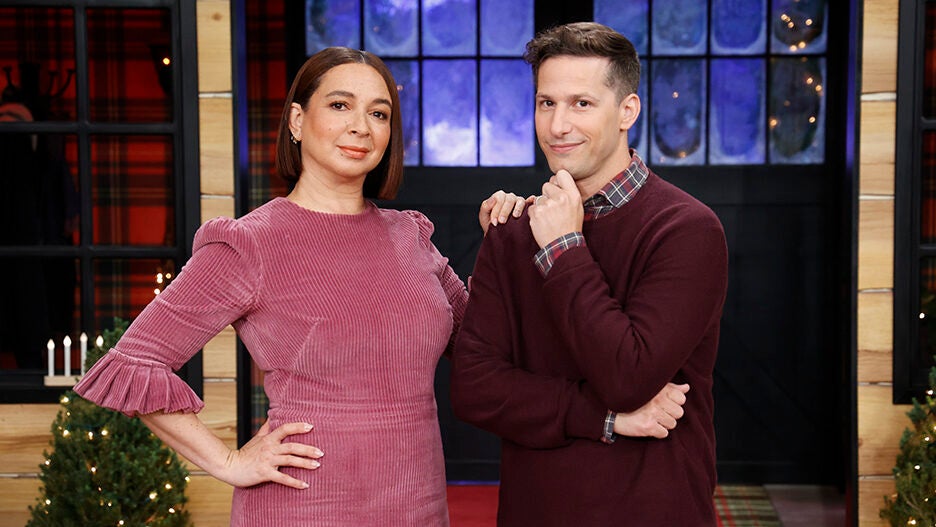 Maya Rudolph and Andy Samberg have been set as the hosts of Peacock’s “Making It” spinoff “Baking It,” the streamer announced on Tuesday.

The six-episode series is a holiday competition in which eight teams of two home bakers “join Maya and Andy’s winter cabin for a celebration of culinary holiday traditions” and compete in a series of themed challenges. Per Peacock, “Maya and Andy will lead the festivities, also providing comedic commentary on the action.” 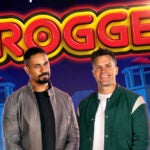 “Baking It” is a spinoff of NBC’s DIY competition series “Making It,” hosted by “Parks and Recreation” duo Amy Poehler and Nick Offerman. Poehler, who serves as executive producer on “Making It” via her Paper Kite Productions banner, will also executive produce the spinoff.

“Baking It” is produced by Universal Television Alternative Studio in association with Paper Kite and 3 Arts Entertainment. Poehler, Nicolle Yaron, Pip Wells, Kate Arend and Dave Becky are executive producers. The show was one of several announced back in May, alongside spinoffs of other hit NBCUniversal unscripted franchises, including “American Ninja Warrior” and “Below Deck.”