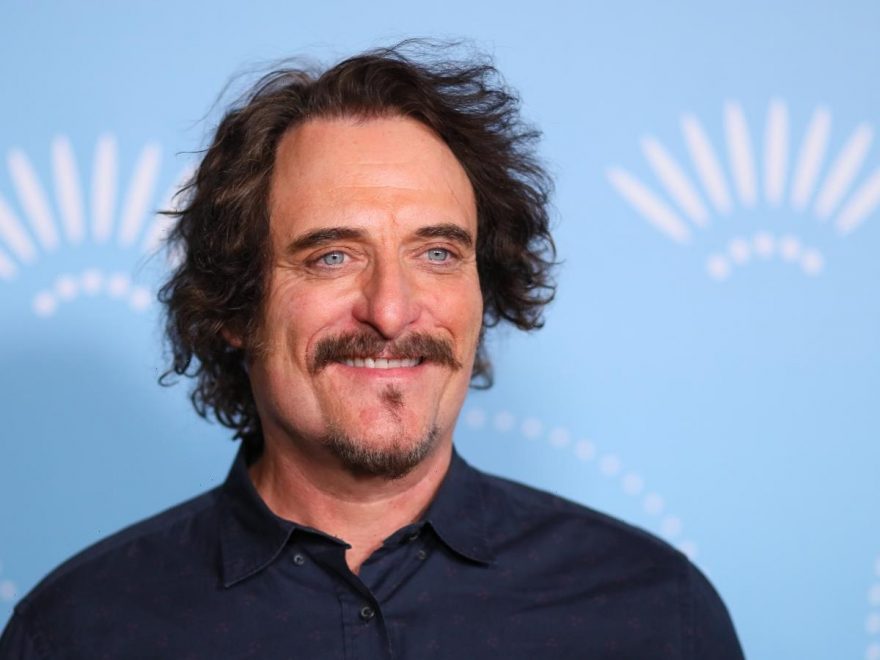 War is approaching in Mayans MC Season 4, and things are about to get insanely intense. The promo for episode 5 shows the Sons of Anarchy beginning their quest for revenge against the Mayans. Although this doesn’t bode well for either group, it has resulted in some exciting news. Kim Coates will reprise his role as Tig Traeger in next week’s episode. 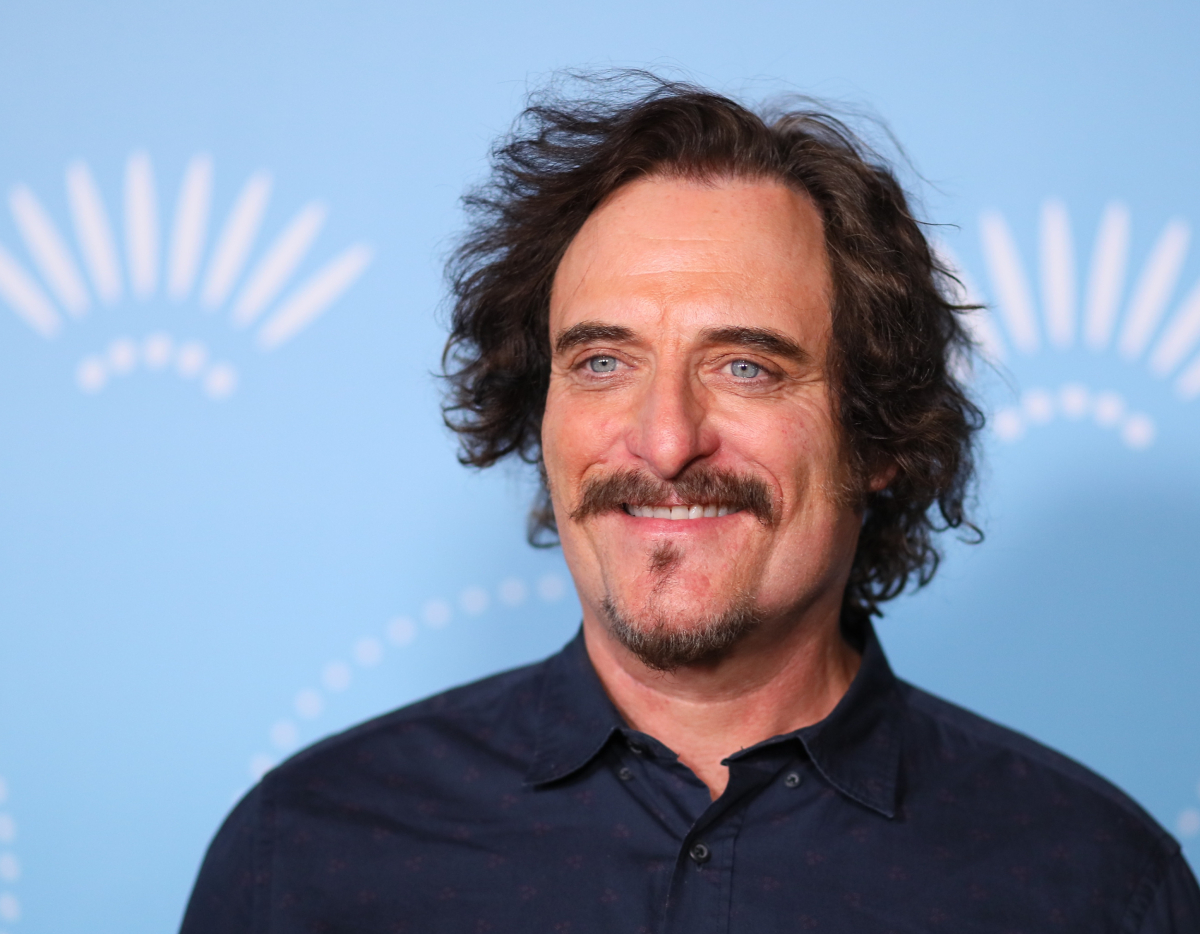 Jax promoted Tig to vice president of SAMCRO before his death

Besides Chibs, Tig Trager is the only Sons of Anarchy character from the club who survived the show from start to finish. At the beginning of the series, Tig was the Sergeant-At-Arms under Clay Morrow. When Jax said his final goodbyes, he named Chibs the president and Tig the vice president of the Redwood charter.

A few SAMCRO members from Sons of Anarchy have already returned for Mayans MC. Fans got to catch up with Chibs and there was even a storyline that revealed that Happy was ordered to kill the Reyes brothers’ mother. However, Tig has not been seen since “Papa’s Goods,” but that’s all about to change.

On May 3, 2022, Kim Coates tweeted a photo of his character Tig standing beside Marcus Alvarez. The actor wrote, “I’m Back. Like really back. The war is on ..keep watching peeps… s*** is about to explode …SOA vs MMC.” On the same day, FX released a promo for Mayans MC Season 4 Episode 5, confirming that Tig will be back next week.

Sons of Anarchy fans understandably went wild with the news. Since the series was renewed for season 4, FX has teased an impending war between the Sons and the Mayans. In earlier seasons, the Mayans orchestrated an attack on the Vatos Maltidos that resulted in the death of Sons of Anarchy Road Captain Montez. While the Mayans didn’t directly kill Montez, don’t expect the Sons to be forgiving. 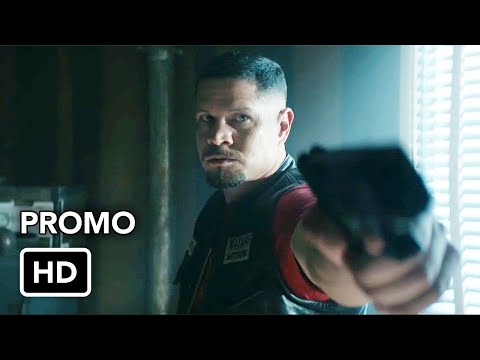 The Mayans have been hiding their involvement in Montez’s death. Unfortunately in Mayans MC Season 4, Jess discovers Montez’s kutte in a barrel outside the Santo Padre clubhouse. Jess turns the kutte over to the SAMDINO. In the most recent episode, viewers learned that even Chibs has approved the Sons waging war on the Mayans. The battle is about to begin.

The synopsis for Mayans MC Season 4 Episode 5 reads, “The divided M.C. comes together in honor of their fallen brothers.” The promo shows the Sons of Anarchy orchestrating a hit on one of the Mayans. Alvarez is reluctant to start an all-out war, but EZ is ready.

Tig appears in the promo speaking to Alvarez. “What we do, it can get ugly, but it’s what we do,” he tells the president. Fans are excited to get caught up with Tig Trager and to see him alive and well. We can’t help but wonder if we’ll also get an update on Tig’s “close friend” Venus Van Dam.