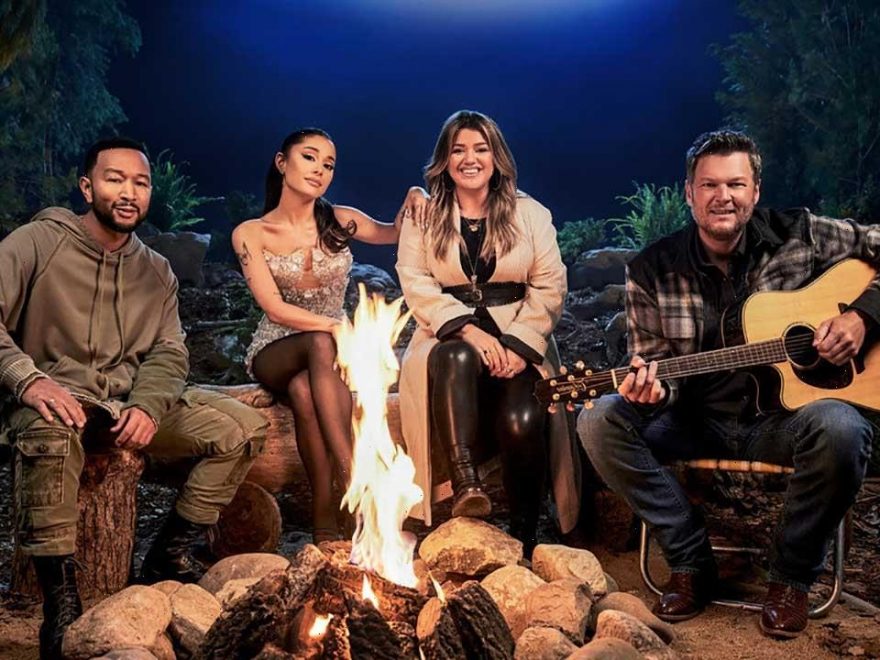 The Voice has finally returned for its 21st season and the NBC show is once again full of incredible talent. But it’s not just the contestants that make the show, the superstars that make up the judging panel are just as loved by viewers.

MORE: Blake Shelton shocked after unexpected reunion on The Voice

But when the artists aren’t busy trying to find the next big thing in music, they can be found at home with their families. Meet the judges’ partners and children below…

WATCH: Blake Shelton opens up about being a stepfather to Gwen’s children

Blake Shelton has been a judge on the panel since The Voice began in 2011. The country music singer has been married twice, first to his long-term girlfriend Kaynette Gern in 2003 but the couple then divorced in 2006. In 2010, four years after he began dating Miranda Lambert, Blake proposed and the two married in 2011 but then divorced four years later.

Nowadays, Blake is married to fellow The Voice star and singer Gwen Stefani. The pair have been dating for a number of years and tied the knot in July 2021. Blake doesn’t have any children of his own, but he co-parents Gwen’s children who she shares with her ex-partner Gavin Rossdale, Kingston, 14, Zuma, 12, and Apollo, aged 7.

Similar to her protégées on The Voice, Kelly shot to fame on a talent show after winning American Idol. As well as her hugely successful music career, Kelly has a gorgeous family. She married Brandon Blackstock in October 2013.

The following year, they welcomed their first child together, a son, and then a daughter two years later. Kelly is also stepmother to Brandon’s two children from a previous marriage. However, in June 2020 it was announced that the pair were divorcing and cited “irreconcilable differences”.

John Legend is married to supermodel and TV personality Chrissy Teigen. The pair met in 2006 onset of one of John’s music videos and the pair went on to marry in a gorgeous Italian ceremony in 2013. The couple’s first child, Luna, was born in 2016 and two years later they welcomed their son, Miles.

John and Chrissie have been open about the fact that they had struggled with their fertility and it is well-known that both Luna and Miles were born via IVF. In August 2020, the couple revealed they were expecting their third child, but just a month later, they announced the heartbreaking news that Chrissie had suffered a miscarriage. Chrissie wrote a lengthy essay about her grief and loss and received high praise for diminishing the taboo of discussing miscarriages.

Ariana Grande is new to The Voice judging panel but is no stranger to the music world. The pint-sized pop star has had a string of number-one singles since her breakout hit Problem back in 2014. She has also had plenty of high-profile partners over the years, from her long term relationships late boyfriend Mac Miller to her whirlwind relationship with Saturday Night Live funnyman Pete Davidson.

In 2021, she surprised fans when she revealed that she had tied the knot with her real estate beau Dalton Gomez, who she began dating just before the pandemic. The two spent much of lockdown together and announced their engagement in December 2020

Carson Daly has been the host of the popular NBC show since the beginning. The presenter, radio DJ and TV personality was previously engaged to actress Tara Reid in the early 2000s, before he met his now wife, Siri Pinter.

Carson has hosted The Voice since 2011