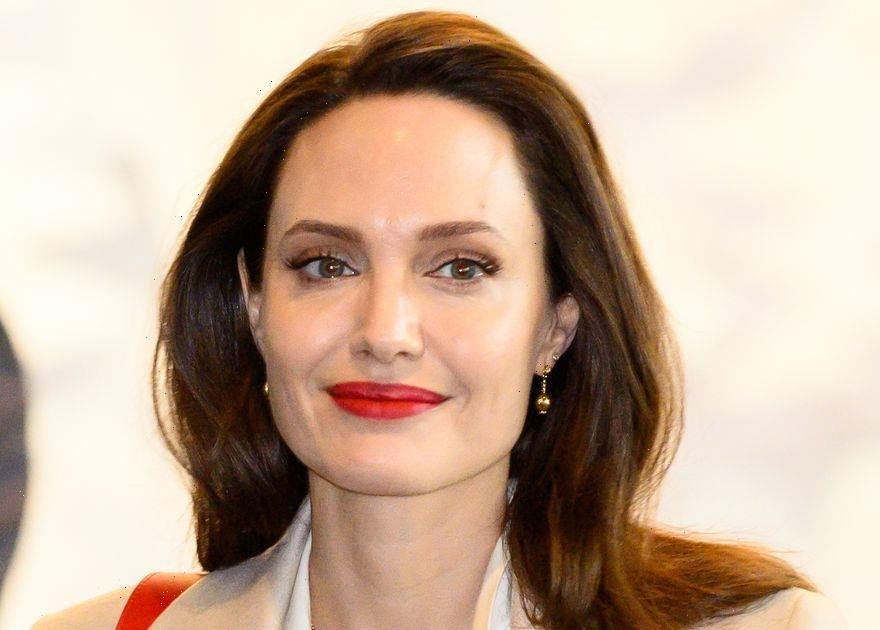 Angelina Jolie has reportedly been accused of "systematic obstruction" in a new lawsuit allegedly brought against her on behalf of her ex-husband, Brad Pitt.

The A-list star has also been blasted as "vindictive" by a source close to the proceedings, claims the Daily Mail.

According to the Mail, new court papers reveal that Jolie's company has been accused by Pitt's company of trying to sell off her 50 per cent share in the divorced couple's property and winery in France, and of breaching Pitt's right of first refusal and profit from the brand.

The pair own a luxury estate and vineyard, the Chateau Miraval in Correns, France – which is now valued at a whopping $164m.

The Chateau and the 1,000-acre estate, which lies near the Aix-en-Provence, used to be the couple's romantic getaway.

The celebrity pair even got married in a private ceremony at the lavish property back in 2004.

The court papers for the lawsuit were apparently filed in Luxembourg on Tuesday in regard to the property in Correns, France.

According to the Daily Mail, Quimicum owns the Miraval property – a company which Brad originally had a 60 percent share in through his company Mondo Bongo – whilst Angelina held 40 percent through her company, Nouvel.

Three years before the couple divorced, Brad transferred ten percent of Mondo Bongo's shares over to Jolie's company – making them 50/50 stakeholders in Quimicum.

However, the lawsuit claims that Jolie has been trying to sell her shares and block her ex-husband's profit from the "incredible amount of work, time and money," invested in the brand by Pitt and his business partners.

The lawsuit alleges that the ten percent transfer doesn't stand as the shares were not sold for a "serious" amount as the Luxembourg law requires, having been sold for just one Euro.

The lawsuit prices the massive asset at over $140 million Euros – which equates to around $164 million dollars.

The suit claims: "It is worth mentioning that, for the last four years, Nouvel [Jolie's company] did not act in the best interest of Quimicum by systematically delaying the approval of the annual accounts and the renewal of the manager,"

"We understand that behind this systematic obstruction, the real purpose of Nouvel and its shareholder [Jolie] is to sell its stake in Chateau Miraval SA in a way that would circumvent Mondo Bongo's right of first refusal (as provided in Quimicum's articles of approval), taking, as a result, a capital gain raised thanks to Mondo Bongo's investment and to which Nouvel did not contribute".

A source close to the court proceedings told the Mail: "Angelina's actions towards Brad are consistently vindictive.

"It's another example of this person trying to circumvent the rules and avoid their obligations."

Brad and Angelina split in August 2016 when Jolie filed for divorce – citing "irreconcilable differences" on the papers.

Pitt won joint custody of his kids earlier this year after a bitter court battle with his ex-wife.