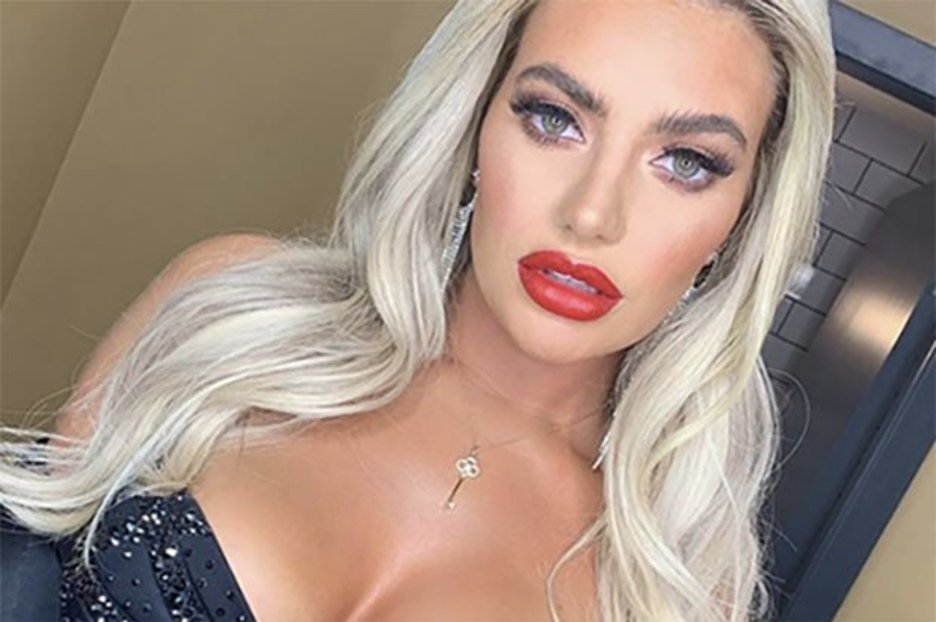 The former Love Island star is technically single, despite rumours swirling that she is dating TOWIE star Demi Sims.

But when she’s officially in a relationship, Megan Barton Hanson revealed that she likes to get steamy beneath the sheets more than once a day.

In an interview with Heat magazine, the 25-year-old admitted that she often finds herself getting intimate, especially when she’s coupled up.

She said: “I have a high sex drive, in a relationship, I want it a few times a day.

“But if I really got on with someone and the sex wasn’t great, I would still try and make it work.”

Though their relationship lasted for a few months in the outside world, they eventually called it quits at the beginning of this year. 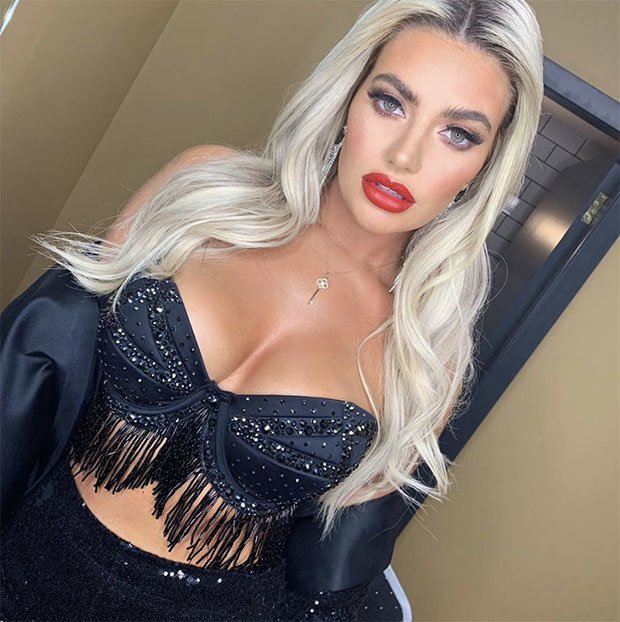 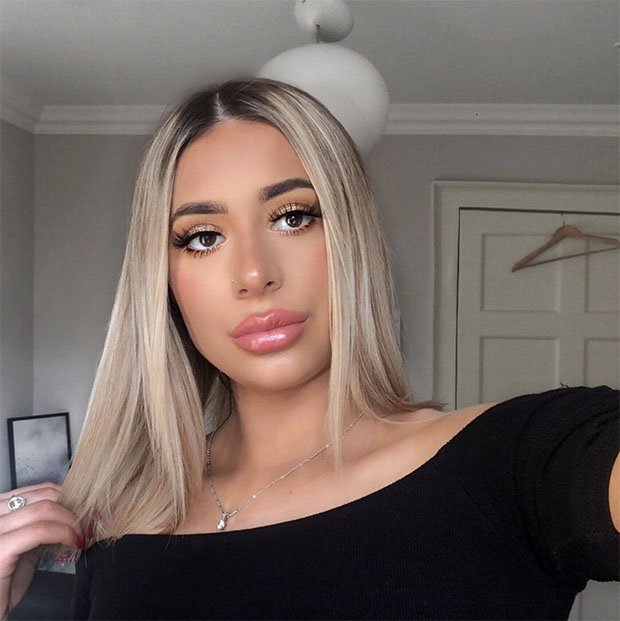 Since then, the blonde bombshell has been enjoying the single life, appearing on E4’s Celebs Go Dating in a bid to land a date.

While starring in the match-making show, she got to know her co-star Demi, sister of TOWIE legend Chloe Sims.

The two were reportedly spied getting flirty at the ITV summer party last week, before leaving the venue holding hands.

Demi, 22, opened up about identifying as bisexual on the last season of TOWIE, revealing that she still had feelings for her ex-girlfriend on the show. 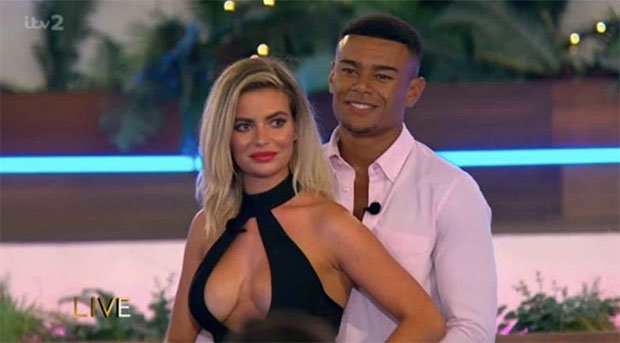 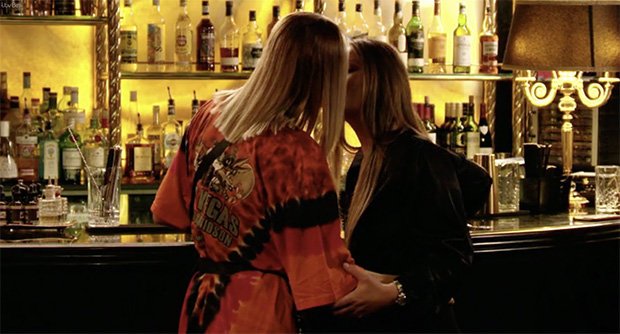 Megan and Demi have yet to confirm whether anything romantic is going on between them, though only time will tell.

Speaking to Daily Star Online, reality star Megan said: “I have experience with men and women and women are definitely better lovers.”

Before adding: “They are more attentive. They want to please the other person. Men are happy as long as they are having a good time.”