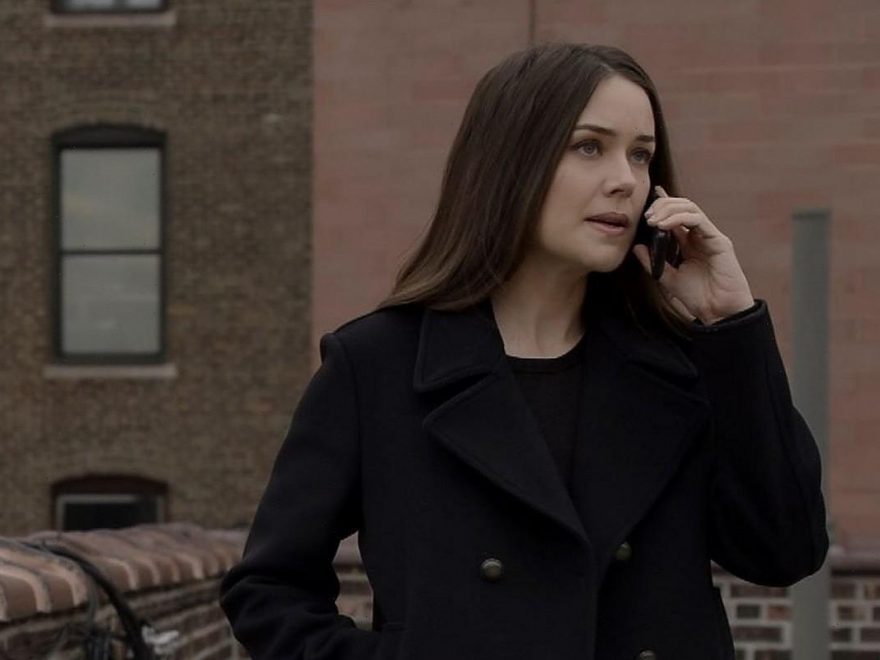 The Elizabeth Keen depicter marks her final episode on the NBC crime drama series with an emotional post, thanking the cast and crew members for their support.

AceShowbiz –Megan Boone is sharing the love after her final episode of beloved TV drama “The Blacklist” aired in America on Wednesday (23Jun21).

The actress, who played Liz Keen in all eight seasons of the show, bowed out with an emotional Instagram post, thanking the cast and crew for their friendship and support.

“This experience, for me, has been an entire life inside of my own life,” she wrote alongside a shot of herself and co-star James Spader, who is now one of only three original stars returning for season nine. “These eight years playing Liz Keen have helped me better define the world and myself, as she set out to do the same.”

“Liz sought incorruptible familial bonds, and collided with powerful forces to reveal the boundaries where a cruel, indifferent world ended and she began.”

“The Blacklist” creator and executive producer Jon Bodenkamp, who has also bowed out of the show after eight seasons, called Boone “an incredible collaborator” and “a tireless partner” on Twitter, adding, “I couldn’t be more proud of what we’ve built together.”

Meanwhile, Boone has launched a production company, Weird Sister, signing a first-look deal with Sony Pictures Television. She will develop and produce new series projects for the TV studio.

The actress also starred in an episode of limited series “The Underground Railroad“. After her portrayal as Miss Lucy in the series, she wrote on Instagram, “It’s the kind of creative challenge I’ve always wanted, and I’m so proud to be a breath in the body of this epic masterpiece.”