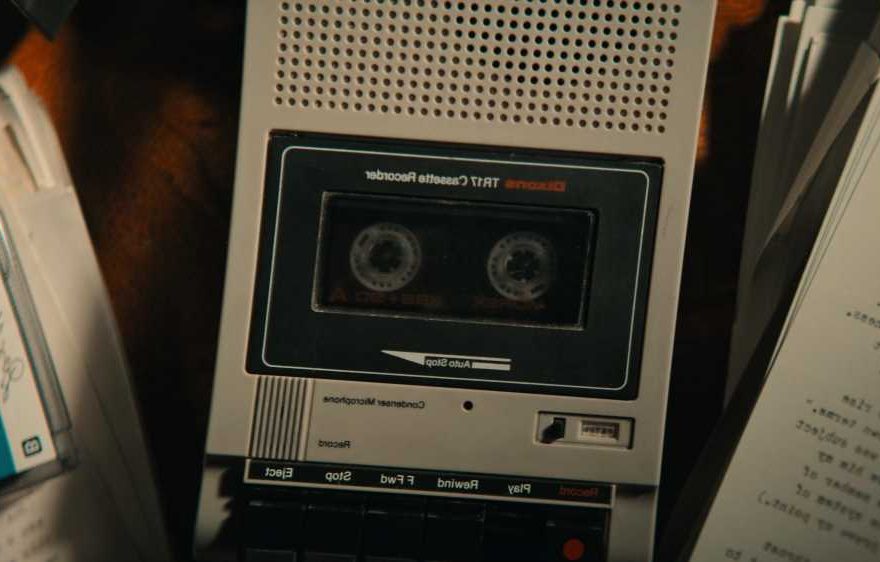 True crime stories allow the world to look into the most horrendous of crimes and learn the truth from victims and the criminals behind the crimes. Crimes like America’s Ted Bundy are gruesome and heart-wrenching. Europe has a tale just as despicable as Bundy’s and now you can watch the story on Netflix and hear the chilling voice of the murderer, Dennis Nilsen himself.

‘Memories of a Murderer: The Nilsen Tapes’

Nilsen’s childhood, according to his mother, Betty Scott, according to an interview with The Press and Journal, was unremarkable. The young Nilsen would aid injured birds, “He was kind,” she said simply.

The Scottish boy alleged in his tapes he had been molested by his grandfather, and his mother thought the viewing of his grandfather’s body may have injured his mind.

Nilsen was forced to hide his sexual orientation because of the intolerance of the time period, and because of the homophobic nature of the police force was worked to leave the service to aid others in finding jobs.

This opened the opportunity for his horrible crimes to take place. London had a high unemployment rate at that time, leaving many young men and boys open to his crimes.

Michael Harte directed the fictional reproduction of the crimes, now streaming on Netflix. The film uses over 250 hours of tapes recorded by Nilsen while in prison.

The idea was to allow the criminal himself to tell the story in his own words. The effect is a chilling, horrific truth to the crimes: Nilsen wasn’t regretful of what he did.

Over a five-year period, Nilsen manages to lure at least 12 young men into his loft where he brutally murdered them. Without a way to hide them under floorboards or in a garden, Nilsen butchered and boiled the bodies. Eventually, he began trying to force the flesh and bones down the toilet drain to get rid of the evidence.

Without missing person reports, he still was caught

The downstairs loft began to have to clog in the plumbing from the massive amounts of flesh and bone lodged in the pipes. Once the tenant called a plumber to rectify the problem, the crime was discovered and traced back to Nilsen.

Once arrested, Nilsen admitted to the murders of 15 men and gave details of his killing spree, according to Biography.

Before the crime could be prosecuted fully, the victims needed to be identified. Eventually, Nilsen confessed to only 12 victims. The bodies of all 12 could not be recovered, but there were eight that could be identified.

The conviction of six counts of murder and two of attempted murder earned him the sentence of life in prison, despite the insanity plea his lawyer attempted. The sentence was passed down and carried out on 4 November 1983.

How did Dennis Nilsen die?