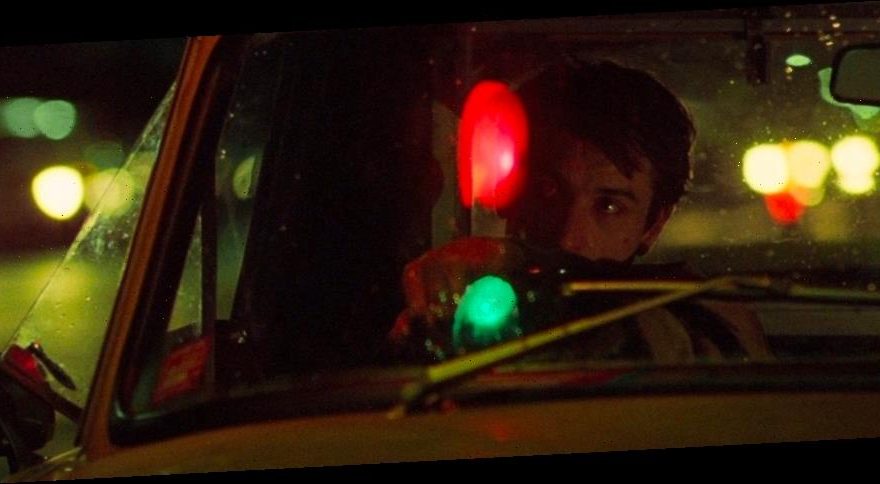 Michael Chapman, a filmmaker and cinematographer responsible for some fo the most memorable imagery in American film history, has died at the age of 84. Chapman’s long, impressive career included serving as Director of Photography on titles such as Taxi Driver, Raging Bull, The Lost Boys, Ghostbusters II, The Fugitive, and, yes, even Space Jam. His directorial credits include the 1983 Tom Cruise movie All the Right Moves.

Michael Chapman has died at the age of 84. Chapman died of congestive heart failure at home in Los Angeles on September 20, and his death was announced via Twitter by his wife, screenwriter Amy Holden Jones.

Chapman learned from the best, working as camera operator to famed cinematographer Gordon Willis on films like Klute and The Godfather. In 1973, he made his cinematographer debut on Hal Ashby‘s The Last Detail. From there he would go on to shoot films for directors like Martin Scorsese, Philip Kaufman, Ivan Reitman, and more. His work includes Taxi Driver, The Last Waltz, Invasion of the Body Snatchers, Hardcore, Raging Bull, The Lost Boys, Ghostbusters II, Quick Change, Kindergarten Cop, The Fugitive, Space Jam, and more. His final DOP credit was on 2007’s Bridge to Terabithia.

Chapman made his feature directorial debut on 1983’s All the Right Moves. He followed that with 1986’s Clan of the Cave Bear, and would only direct two more titles: the TV movie Annihilator and The Viking Sagas.

In interviews, Chapman talked about how there was more to great cinematography than just making a pretty picture. “People tend to think, oh, this is going to be beautiful, and that sometimes gets in the way. The visuals need to be appropriate, and sometimes beautiful is appropriate,” he said. Of his influences, Chapman added:

“Well, Hal Ashby had huge influence on me in the way that he hired me. But Gordy, of course, above all. Marty Scorsese, well, you can’t help being influenced by him! It doesn’t get any better than that, and I was really lucky to have done three or four different things with him. The one you didn’t mention was Raoul Coutard. He’s had a huge influence on me. On all of us, actually. He freed cinematography, opened it up. He demonstrated it can be absolutely off on its own, that it doesn’t have to have all of the silly rules it used to have. Enormous influence on me. Of course, I’m not the only one, but from the cinematographic point of view, Raoul Coutard was on the one end, Gordon Willis on the other, those were the two poles of cinematography, it seems to me.”

“I consider myself so fortunate to have been able to work with Michael Chapman. Michael and I made three films together—Taxi Driver, The Last Waltz, and Raging Bull, and he brought something rare and irreplaceable to each of them…His relationship with the camera and the film that was running through it was intimate, mysterious, almost mystical. He was a great artist, and it saddens me that I won’t get to see him again.”

In the video below, Chapman talks about his approach to cinematography.

And here’s a tribute to some of Chapman’s work.