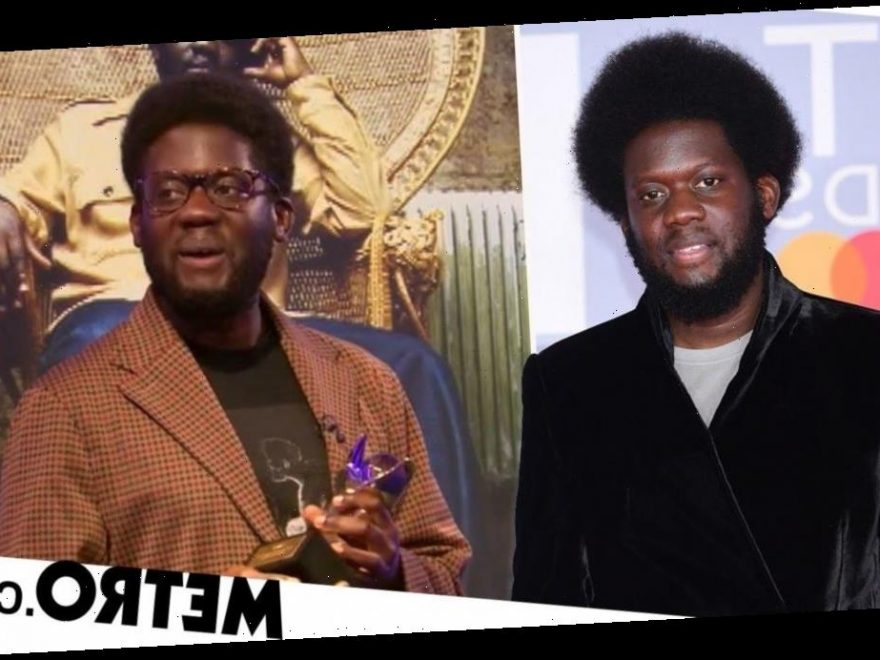 Michael Kiwanuka has been announced as the winner of the 2020 Mercury Prize.

The 33-year-old singer has won the prestigious gong for his third studio album Kiwanuka, which peaked at number two on the UK Albums Chart and received acclaim from critics and fans.

Michael has beaten out competition from the likes of fellow British musicians Dua Lipa, Charli XCX and Stormzy, who were also shortlisted for the award.

He was announced as the recipient of the prize by Annie Mac on tonight’s edition of The One Show, and has revealed he is ‘over the moon’ to have won, after being nominated twice in previous years.

‘I’m so so so excited, this is for art, for music, for albums, this is the only thing I’ve ever wanted to do so to win a Mercury is like, a dream come true man, I’m so so happy,’ he said.

Annie later revealed that she had told Michael he had won before the show tonight, and had tricked him into thinking he had an interview with Jools Holland booked in order to lure him to the studio.

Needless to say, Michael appeared very surprised as Annie later dropped the bombshell on him as he made his way to the building.

‘I don’t even know what to say, I’m speechless,’ he said in shock. ‘This is ridiculous, this is crazy.’

Later speaking about his hopes for the future following his big win, the singer explained: ‘My hopes it just to continue making records, keep making albums, and make music that can connect with as many people as possible.’

‘Hopefully this is an award that will let me do that and put my music out to more people than ever, and hopefully it can be music that can be something that can help people through their day, or whatever, or make them feel good.’

The Mercury Prize is awarded to the best album released by a British artist ever year, with the recipient also receiving a cash prize of £25,000.

A special ceremony usually takes place at the Eventin Apollo in London to congratulate the winner, but this year’s event was cancelled due to the coronavirus pandemic.

The One Show continues tomorrow at 7pm on BBC One.