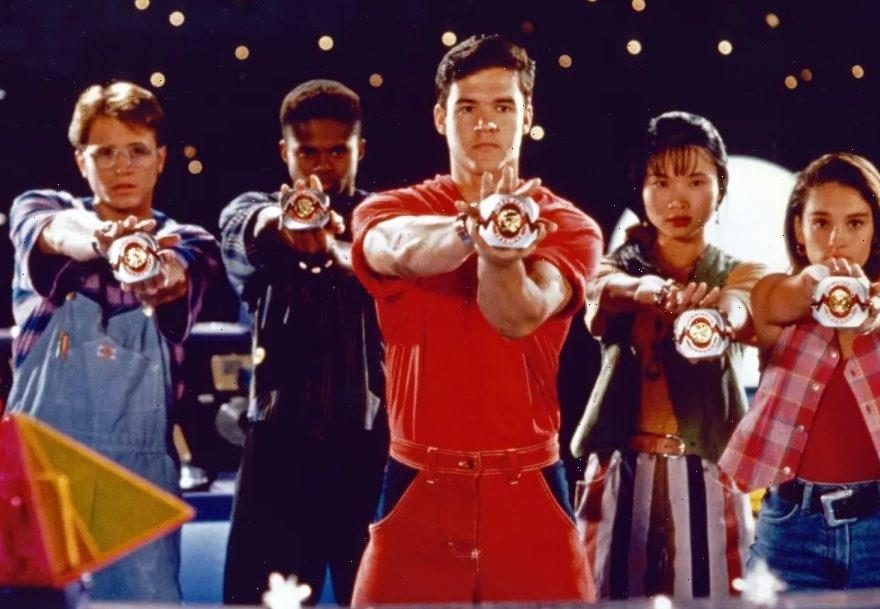 Long-running Tv shows develop a die-hard fan base that remains for years to come. Mighty Morphin Power Rangers was the first installment in the American franchise adapted from the Japanese original. The 1993 cast and series was something never before seen on American Tv. Power Rangers actor David Yost played the original Blue Ranger and admits fans get emotional when meeting the cast.

While Mighty Morphin was a children’s show, it catered to all age groups and holds a special place in the heart of fans who grew up with the franchise. Just like comic book characters, Power Rangers became heroes to many young fans.

The characters and storyline of the Power Rangers franchise were already a cult phenomenon in Japan with the original Super Sentai series by Bandai. In the early ’90s, Saban had the idea to adapt Kyōryū Sentai Zyuranger into an American show. Mighty Morphin Power Rangers was born and became a cult phenomenon that blossomed into a successful franchise. The series was a fresh and new idea for Tv.

A group of ordinary teenagers gets recruited by a powerful wizard named Zordon. They must stop the arch-nemesis Rita Repulsa from conquering Earth. To do so, they are given Morphers with access to the Morphin Grid. They become the rainbow-colored Power Rangers who fight evil.

According to Vox, “there was something charmingly cheesy about the whole enterprise — a loopy, low-budget zaniness that helped turn Power Rangers into a surprisingly huge hit that ran for 24 seasons and spawned an entertainment and merchandizing franchise.”

While Mighty Morphin Power Rangers may have spawned a mecha business, it became something more valuable to the fan base.

Yost played one of the fan base’s most beloved characters in Mighty Morphin. He was the first Blue Ranger in the American version that helped skyrocket the franchise to success. Fans knew the actor as Billy Cranston, the group’s resident “nerd” character.

The Power Rangers star sat down with Science Fiction to discuss the popularity of the show and his experience years later. Many fans might see Yost and his character to be a hero and role model. Yost explains through the series, he has heard many emotional stories of the impact it had on young fans at the time.

“We hear stories from kids coming from broken homes and they say ‘well Power Rangers was my one saving grace when I would come home and it made me feel good about myself and gave me confidence,’” said Yost.

Fans have also told Yost how much his on-screen character helped them. Yost explains many fans found confidence in wearing glasses like Billy or the courage to stand up to bullies.

While the franchise has expanded into other well-known series like Power Rangers RPM and Power Rangers SPD, there is nothing like Mighty Morphin. The series had it all that catered to young audiences. The main characters were relatable high school students. They dealt with family troubles, friendships and taught audiences the impact of doing what is right.

All the while, they kept a level head when facing danger and monsters that could destroy the world. Mighty Morphin was a new hero story for fans to cling to.

Yost explains he and the cast are still stunned by the immense impact it has had on fans who grew up with the franchise. “We learn how ‘Power Rangers’ influences peoples childhoods, we hear so many stories and sometimes people will just break down and cry when they see us. Not because of anything bad, but because it brings up such a wealth of emotion for them,” said Yost.

Just as the main cast is important to the fans, Yost admits the franchise’s success would have never occurred without the young children who watched Mighty Morphin and stayed for the long run.