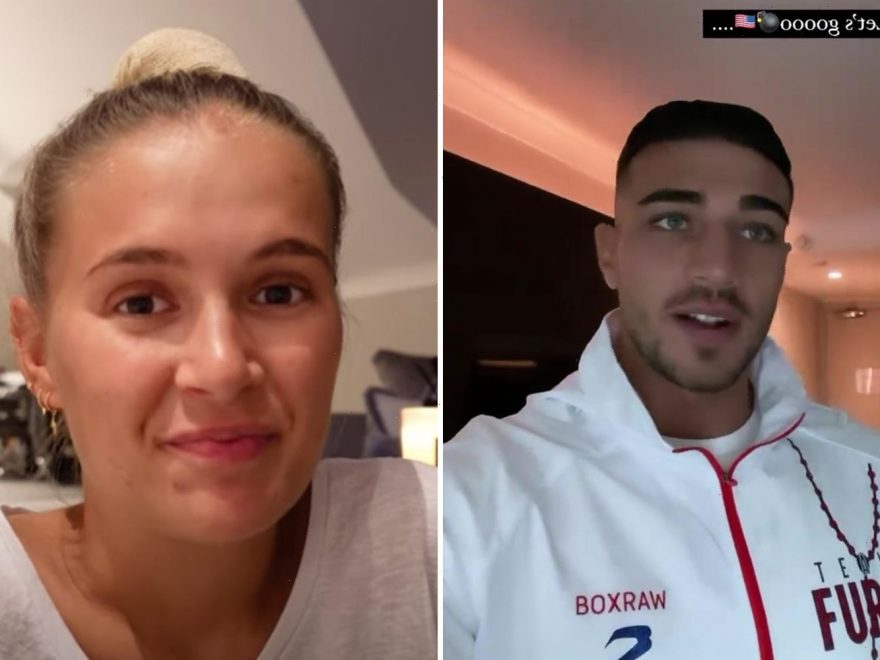 MOLLY-Mae Hague admitted she is missing boyfriend Tommy Fury already as he sets off to America for three week ahead of a boxing match.

The loved-up couple will be separated while he embarks on his final stages of prep before going head to head with Anthony Taylor in the ring. 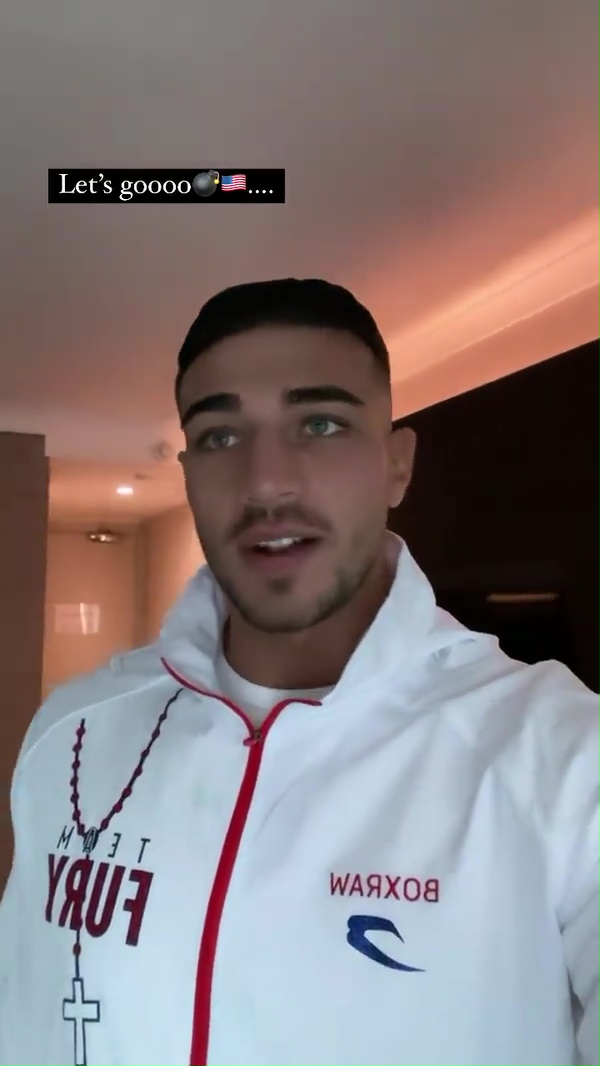 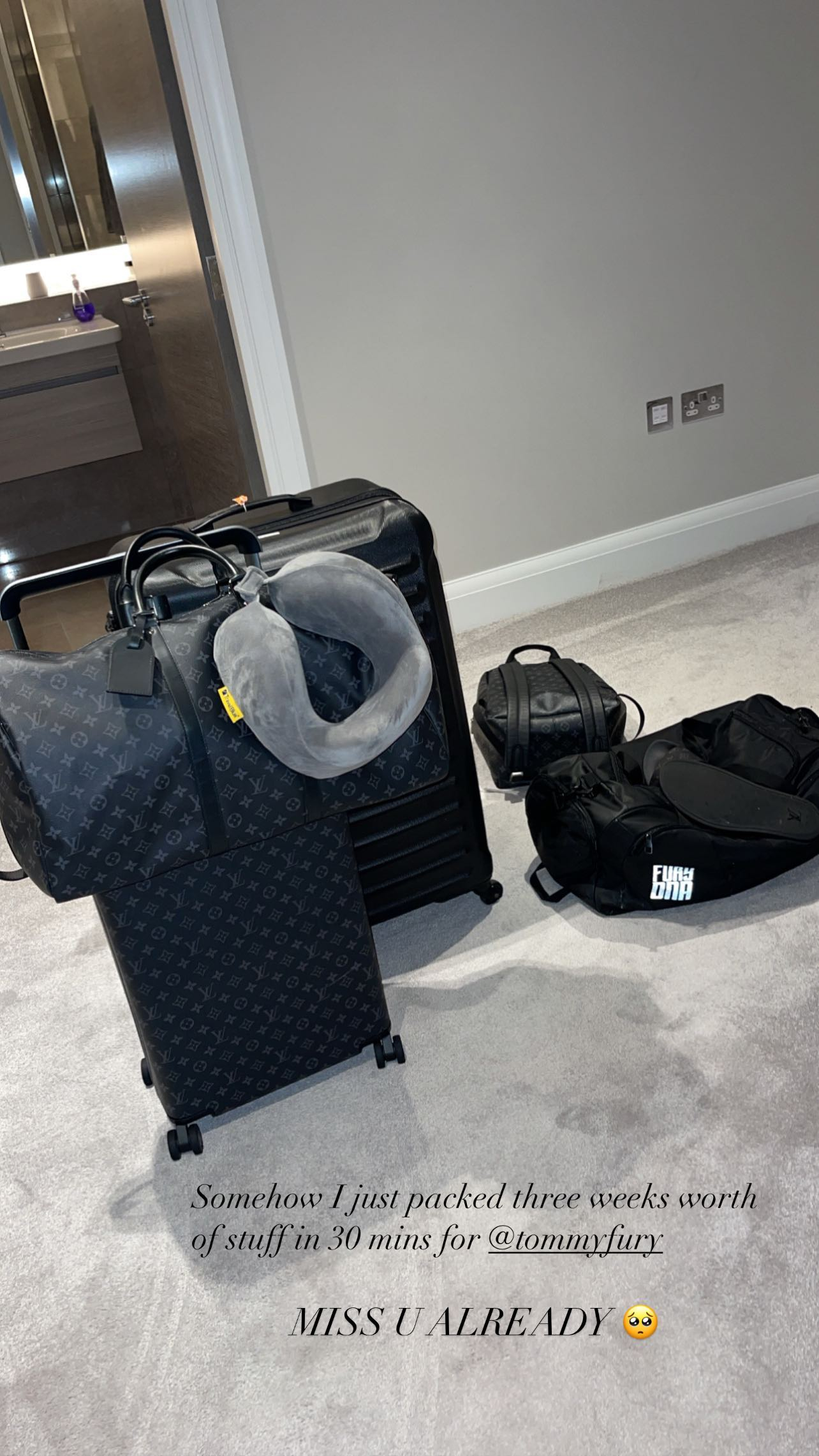 Molly is still unsure if she will be able to travel to the States for her boyfriend's American debut due to Covid restrictions and strict travel rules.

The influencer revealed she had packed Tommy's for the trip in just thirty minutes, before adding “miss you already”.

Fortunately her best mate Maura Higgins has gone to stay with her and keep her company while he’s away.

Tommy features on his online rival Jake Paul’s undercard on August 29, which will help build towards a pay-per-view clash between the celebrity pair.

It will mark his US debut and gives him the perfect chance to send out a message to Paul, who headlines the night against Tyron Woodley.

Jake and Tommy are predicted to win their respective fights and set up a huge celebrity clash in the near future.

The two fighters have been exchanging words since Paul shared a 'screenshot' of an alleged message from Fury's girlfriend Molly-Mae Hague.

The alleged Instagram message from October 2018 reads: "Might be coming to America later this year and have always been a fan of your videos. Maybe you can show me around?"

Molly-Mae denied the message, tweeting: "Times must be hard when you're having to fake a DM… Photoshop is scary."

The British boxer, brother of heavyweight champ Tyson Fury, was not impressed with Paul dragging his girlfriend into their war of words. 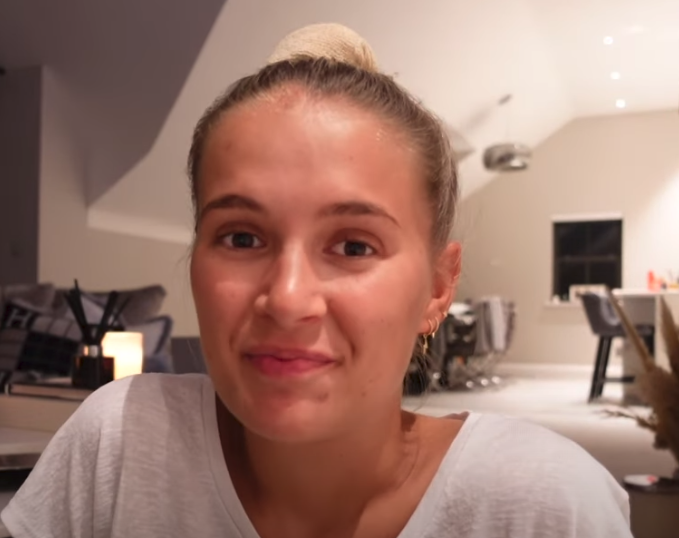 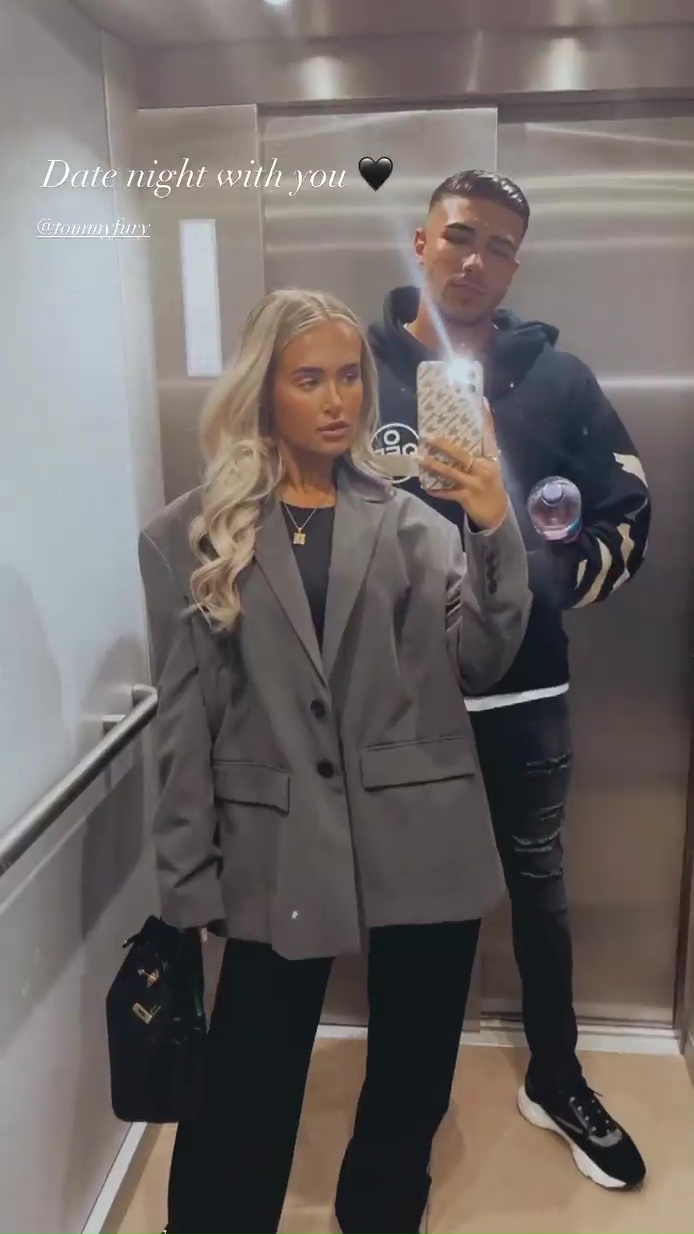