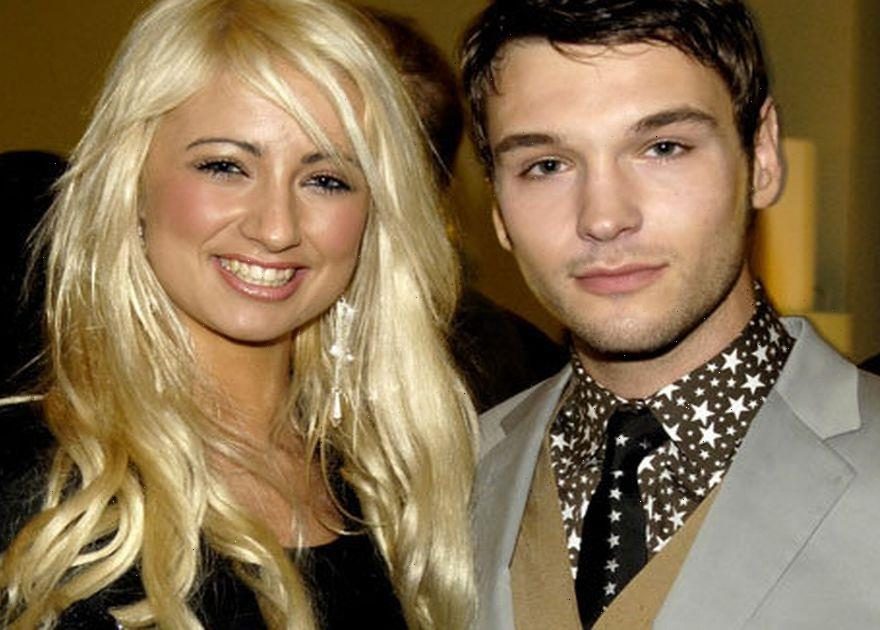 Chantelle Houghton appeared on the 2006 series of Celebrity Big Brother where she rose to fame after going in as a 'fake' housemate and falling for Ordinary Boys Preston.

Chantelle Houghton first shot to reality TV stardom during Celebrity Big Brother in 2006, the contestant stole the show with her "dumb blonde" attitude as she pretended to be one of the star-studded lineup.

The reality star went on the show as a "fake" celeb and tricked all of the other housemates into thinking she was the real deal.

Her superstar cover was that she belonged to a made-up girl band called Kandy Floss.

During the show, she got close with fellow housemate and Ordinary Boys star Preston, who she later got hitched to upon leaving the show.

After winning CBB in 2006, Chantelle became a regular face on TV and was able to keep up her career as a reality star for a while.

She also explored a career in glamour modelling, as her Paris Hilton-esque looks boded well with CBB fans.

She later released an autobiography following the high volume of public interest in her headline-hitting love life.

In 2010, the CBB icon went back into the Big Brother house, but this time on Ultimate Big Brother, where she came second.

Chantelle is now a busy mum-of-one but still appears on talk shows like This Morning and has continued to maintain her status as a much-loved TV persona.

Since launching her TV career, her stints as a presenter, glamour model and becoming an author of her own book, Living The Dream: My Story, have all contributed to her net worth which is estimated to be £1.5million.

However, Chantelle is now working as a consultant for Body Shop after her work dried up during the pandemic.

She said to her fans on an Instagram Live: "I am pleased to announce I'm working with Body Shop at Home as a Body Shop consultant!"

She went on to recall: "I've loved the Body Shop for years – I remember being eight years old in the Body Shop with my mum trying on the make-up and spraying on all the stuff.

"I was vegetarian when I was about seven and became vegan in the last five years Lockdown, work, you can't get out of your house, I've just been so bored!"

Since her CBB stint, her love life has intrigued fans, most notably her relationship with her housemate Preston.

The pair met when she was 22 and hit it off on the reality programme, despite him reportedly having a long-term girlfriend on the outside.

Viewers loved the two together on TV but Preston decided to get engaged to his French girlfriend Camille Aznar a week after leaving the house, before breaking up a month later.

After this, Preston and Chantelle then got back in touch and she moved into his flat in Brighton with him.

The lovestruck duo were then engaged by April 2006 and tied the knot in August that year for a short-living marriage that ended in June 2007.

Despite forking out on a lavish £300k ceremony, the CBB couple split just after ten months, but he still holds a dear place in her heart.

Chantelle told The Sun in August 2020 that she still loves him and he will be a guest at her next wedding.

She said: “Preston is a one-off person. What we had was real back then and I still love him so much.

“I feel so lucky to have gone through what I did with him. Our relationship was completely real but we were so young.

“Mine and Preston’s romance was such a whirlwind. I don’t regret it. We were young and carefree.

Chantelle has one child, a seven-year-old daughter called Dolly who she shared with her ex Alex Reid.

The ex lovebirds were engaged to be married before they very publicly split in 2012.

After parting ways, their ongoing communication with each other was full of feuds and their differences even led them to the courtroom.

The former cage fighter and Chantelle were warned by a judge over their behaviour, as the reality star tried to send her ex-partner to prison for breaching an order by publishing a video online.

Over the years, Katie Price's ex also shared that he had no idea where Chantelle and his daughter lived, and he only visited her at other family member's houses.

In June 2020, Chantelle revealed she was engaged once more but this time to Michael Strutt.

He put a ring on her finger after three months of dating, which initially came as a shock to fans.

But this was without them realising they had actually been friends and known each other for nine years.

They are set to marry in 2020 and first met when he lived next door to her mother with his long-term partner, Sara, and their children.

After keeping her man's identity a secret for some time, Chantelle then took to Instagram to announce her engagement.

She said: "Ok, I know it’s lockdown and isolation but he just asked me to marry him: I said YES.

"I will love him forever."