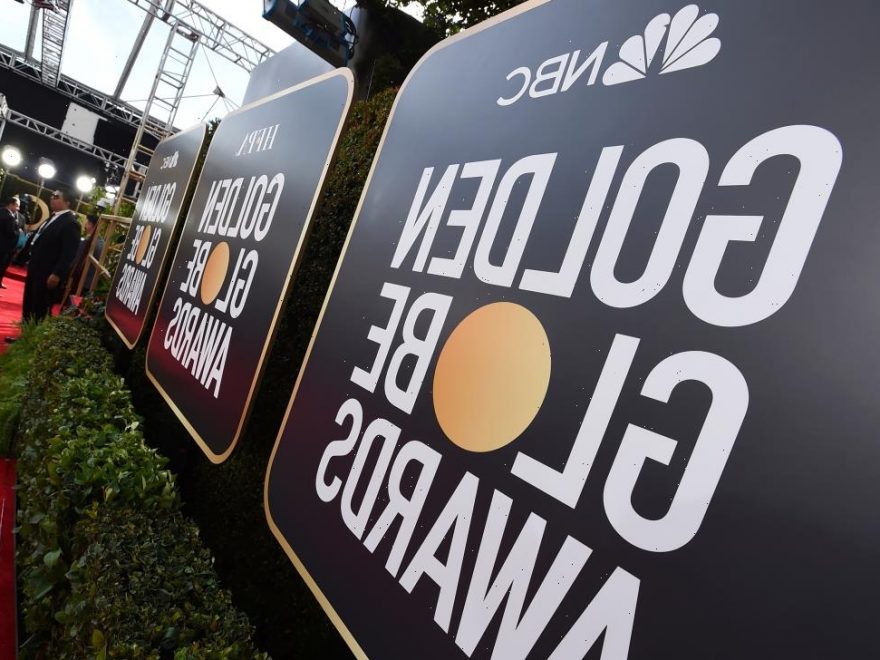 There is a path for the Golden Globes to air again on NBC after the network cancelled the 2022 ceremony.

Frances Berwick, Chairman, Entertainment Networks, NBCUniversal Television and Streaming said that she believes there is an opportunity for the Hollywood Foreign Press Association to be rehabilitated enough to get the awards show back on the air.

“We believe that the HFPA are absolutely committed to meaningful change and that they are going to do the work and we just need to give them time to do that work,” Berwick said at the unveiling of the network’s fall schedule.

NBC revealed on May 10 that it would not air the Golden Globes in 2022 due to the current issues involving the Hollywood Foreign Press Association.

The network, in a statement at the time, said that it continues to believe that the HFPA is “committed to meaningful reform” but “change of this magnitude takes time and work, and we feel strongly that the HFPA needs time to do it right”.

The Comcast-owned broadcaster added “assuming the organization executes on its plan, we are hopeful we will be in a position to air the show in January 2023”.

It’s unclear whether NBC will be paying the HFPA the $60M annual fee for the rights to air the Globes, which is produced by Dick Clark Productions, after NBCUniversal said an eight-year deal with the HFPA and DCP in 2018.

The Globes have struggled since it emerged in February that the association had no Black members. A campaign by Time’s Up and pressure from the industry led to the organization promising to to increase representation and adopt polices of great inclusion.

However, after the HFPA voted for an inclusion and overhaul proposal on May 6, the industry, led by Netflix, whose co-CEO Ted Sarandos said it wouldn’t engage until real reform was in place. This was followed by Amazon and WarnerMedia and others.

Berwick added that there is a future for awards shows on linear television despite falling ratings and said that you can’t “underestimate the scale of these shows”.

“It’s a little hard to judge awards shows on the performance over the last 15 months given what we’ve been dealing with,” she added.