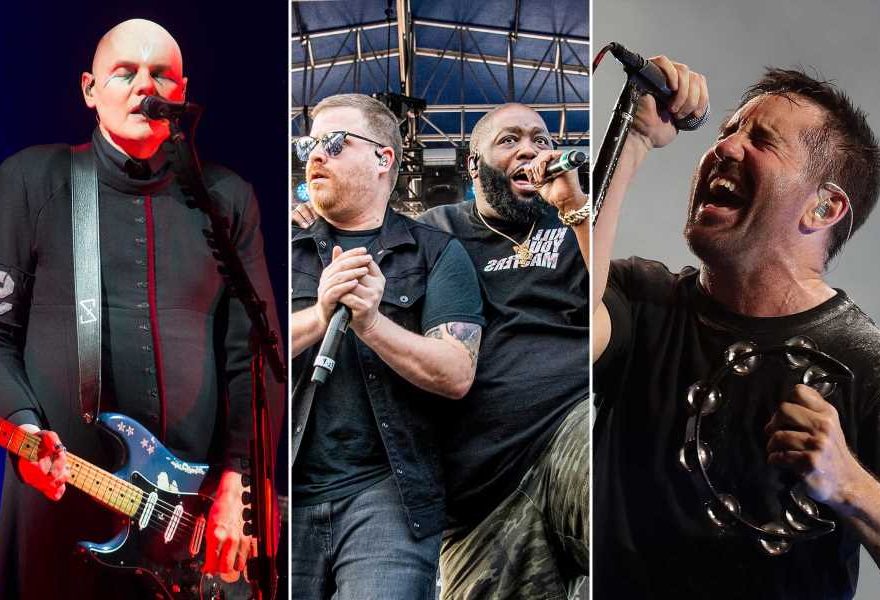 Nine Inch Nails, the Smashing Pumpkins, and Run the Jewels will headline this year’s Riot Fest.

The three-night event, which will take place in Chicago’s Douglass Park from September 17th to the 19th, will also feature Pixies, Faith No More, Devo, Mr. Bungle, Taking Back Sunday, and many others. Three-day passes are on sale now; single-day tickets will go on sale next week when the fest announces more bands.

The fest’s promoters have also announced that My Chemical Romance will headline the 2022 edition of Riot Fest, which will take place September 16th through 18th (no other performers have been announced). Three-day passes are available now for 2022 as well. My Chemical Romance were supposed to top the bill for the 2020 edition of Riot Fest before the Covid-19 pandemic waylaid live events.

Riot Fest’s producers say they will follow local guidelines regarding coronavirus precautions as they develop, and they will issue updates to their policies accordingly.

Nine Inch Nails are a fan favorite, according to Riot Fest’s organizers, who say the band topped a 2019 poll of the favorite headlining set in the event’s history. The group performed at the 2017 installment of the fest.

In other Nine Inch Nails news, the duo recently teamed up with the noise-rock group Health for a new collaboration called “Isn’t Everyone.” It comes on the heels of Trent Reznor and Atticus Ross’ recent Oscar win for the score to Soul, an honor they shared with Jon Batiste. Reznor and Ross had also been nominated in the same category for their Mank score and previously won another Oscar in 2010 for the music they wrote for The Social Network.