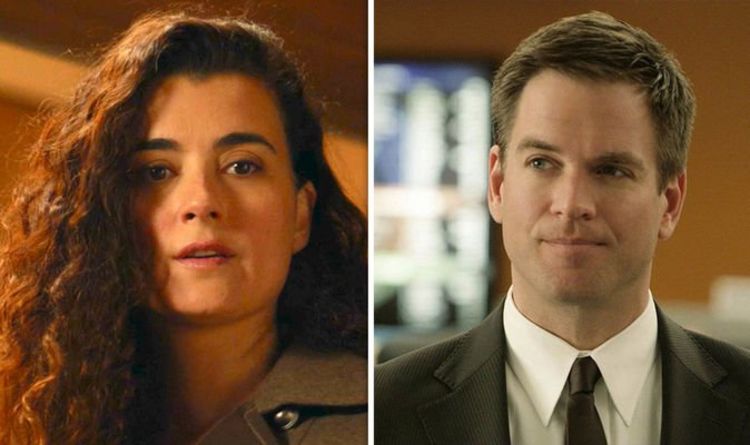 NCIS fans are already eagerly awaiting the return of Ziva David (played by Cote de Pablo), who will come back in the premiere episode of season 17, but there are rumours she will be joined by her one-time love interest Anthony ‘Tony’ DiNozzo (Michael Weatherly). DiNozzo last appeared on NCIS in 2016, but season 17 on CBS could see him return to be reunited with the mother of his daughter Tali (Emelia Golfieri and Layla Golfieri). Ziva and DiNozzo’s NCIS story ended with him headed to Israel to find answers about her ‘death’ and season 17 is sure to reveal what happened to him and Tali.

Will DiNozzo return in NCIS season 17?

The jury’s out about whether DiNozzo is making a return to NCIS along with Ziva, who is confirmed to be returning as a guest star for season 17, episode one.

Prior to deleting his social media accounts, Weatherly reportedly told a fan that he would be open to returning to NCIS.

He said: “Yes, I believe Ziva is alive and I will always be ready to play DiNozzo when the time is right.”

With Ziva confirmed to be alive, does this mean the ‘time is right’ for DiNozzo to make a return to the show? 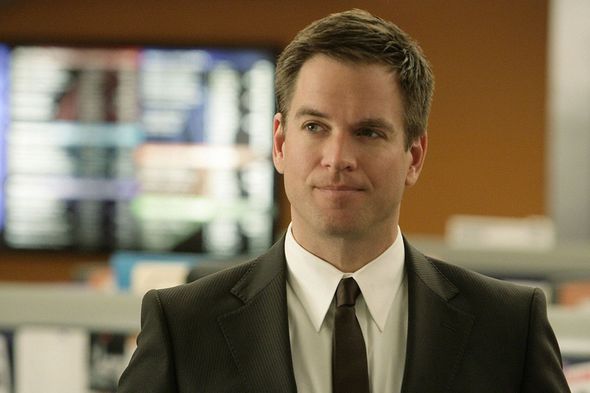 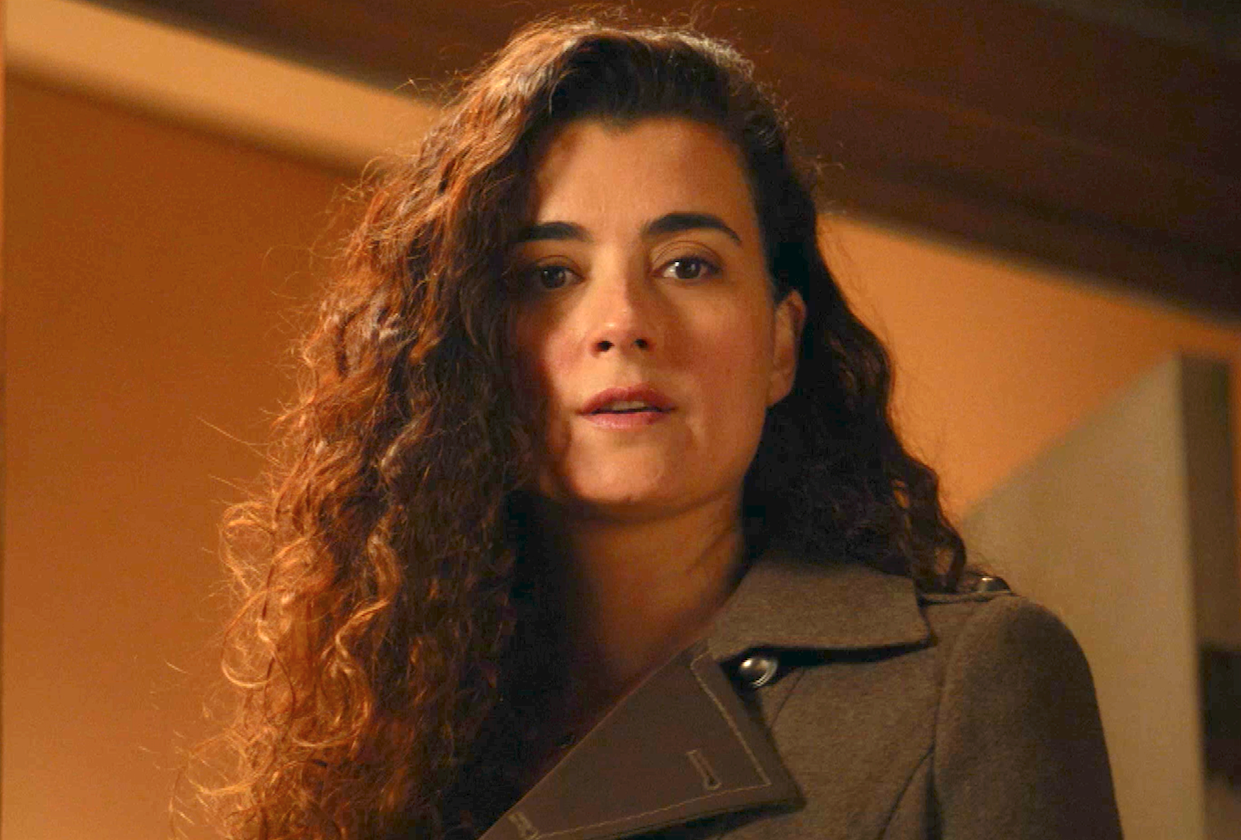 Unfortunately, it seems that although the time might be right for DiNozzo to return, the timing is less good for Weatherly.

Since leaving NCIS, the actor has appeared as the lead of fellow CBS show Bull.

The show’s fourth season is filming now, with the first episode due to air the day before the premiere of NCIS season 17.

As such, Weatherly is likely to be too busy to film a scene for his former show. 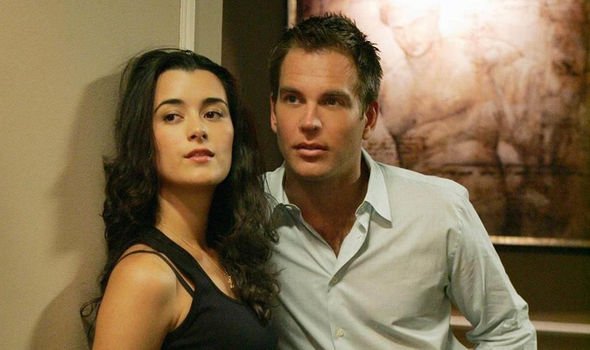 However, this does not mean he will not return briefly.

Bello told EW: “We didn’t have it on the last page of our script.

“They filmed it with a skeleton crew. They told the cast a couple of weeks before but we were under lock and key not to say anything at all!” 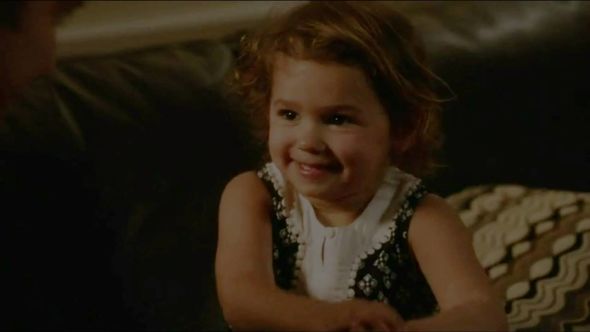 As such, the NCIS crew could do the same with DiNozzo.

Even if DiNozzo does not return, the show is sure to give fans answers about whether DiNozzo ever managed to track down Ziva.

The show will also have to reveal whether she was reunited with daughter Tali, who was sent to DiNozzo after her mother’s faked death.

Fans are only likely to truly find out whether DiNozzo will return when NCIS season 17, episode one is released in September on CBS.