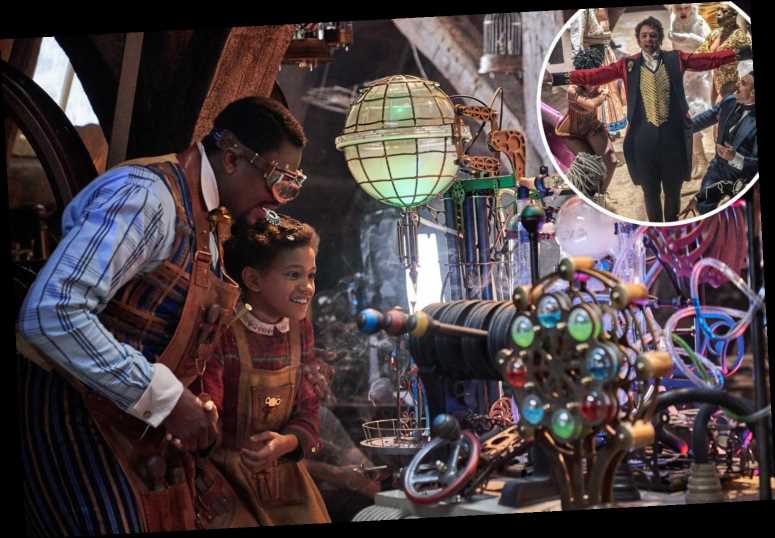 The Christmassy show, starring Forest Whitaker, has been released on the streaming service in the midst of the UK's second coronavirus-imposed national lockdown, with one viewer gushing: "The magic revived me." 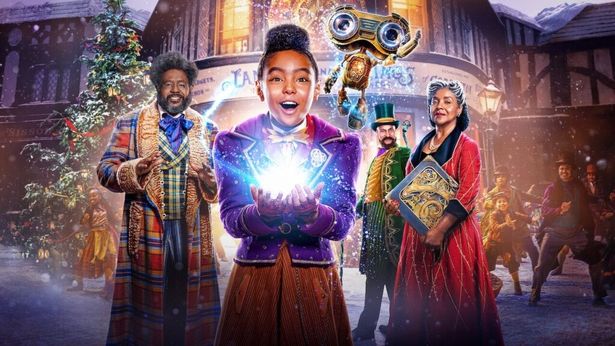 Sharing the first pictures on the Strong Black Lead Twitter account the caption read: "From legendary Playwright and Director, @DavidETalbert, comes this whimsical and inspiring new holiday movie that is pure magic AND has all your faves!!"

It premiered on Netflix on Friday, November 13, and fans have already flooded Twitter with positive feedback.

One fizzed: "I don't mean to gush, but Jingle Jangle is EVERYTHING we needed this season. The look of it. The sounds of it! The adventure of it! The JOY of it! 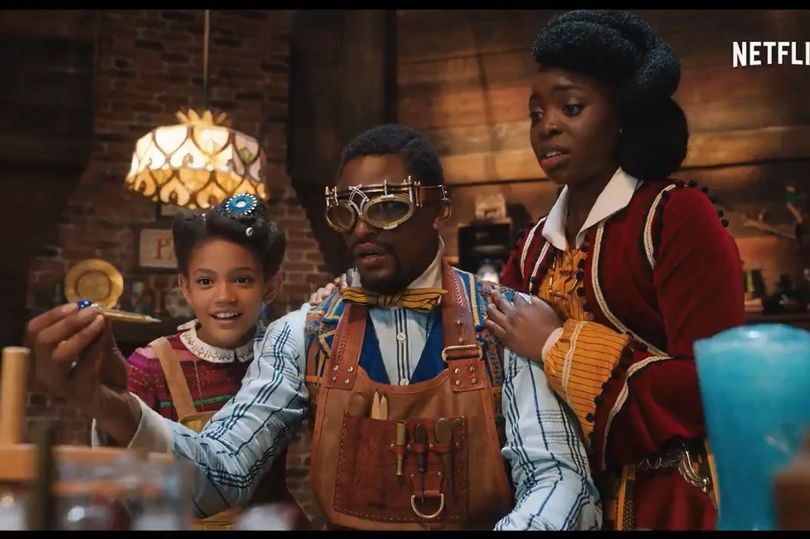 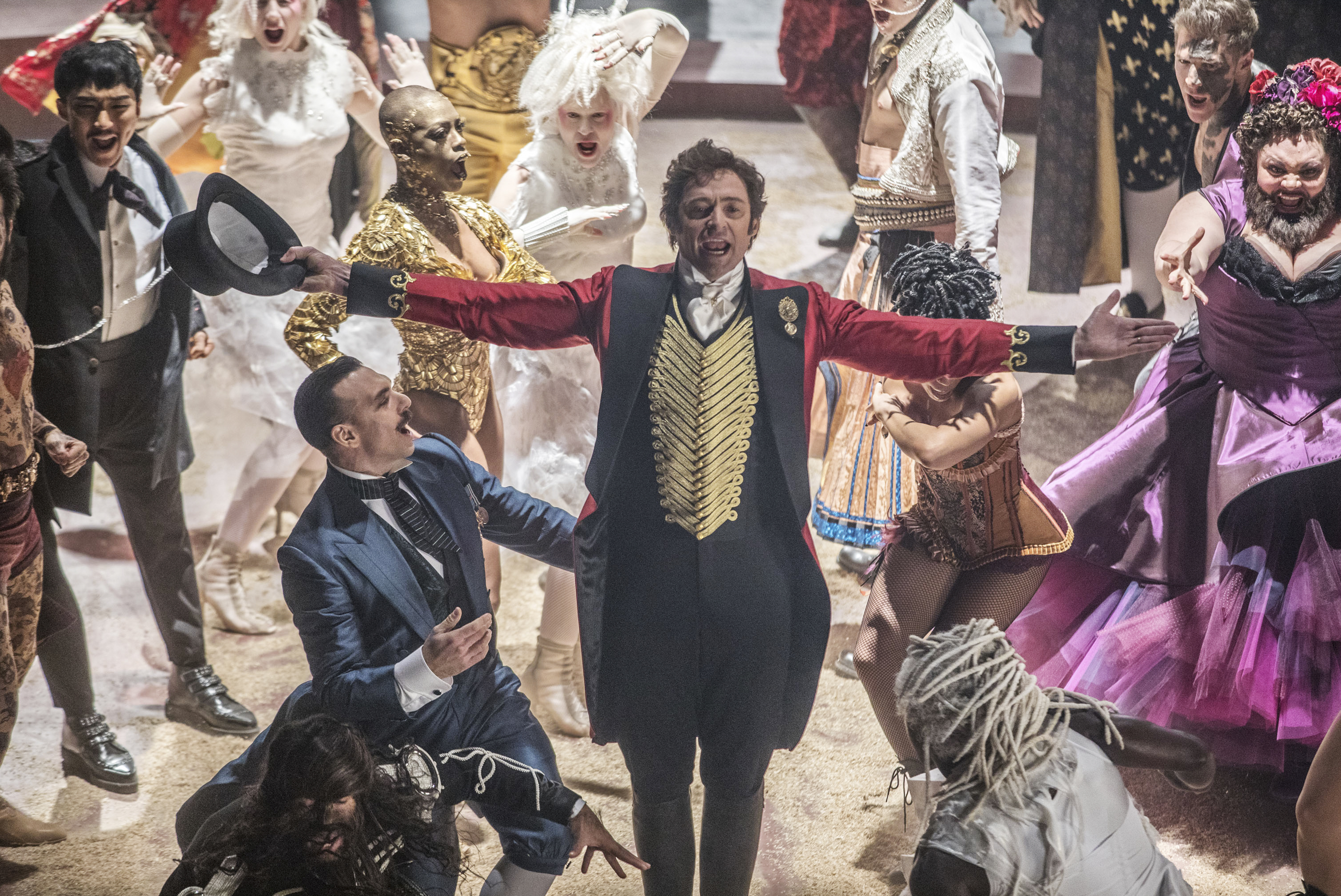 "Thank you for this glorious Reason to be Cheerful. Instant Christmas classic. Can't wait to see it on the big screen in 21."

Talking of the all-black cast, another commented: "It is just so magical and beautiful! I cried so many times from the design and music and dance that was so reflective of Blackness to the storytelling.

"The entire team out did yourselves!"

One then likened it to "the new Greatest Showman" as a second posted: "We cried, we danced, we laughed, but most of all…WE BELIEVE! ❣ 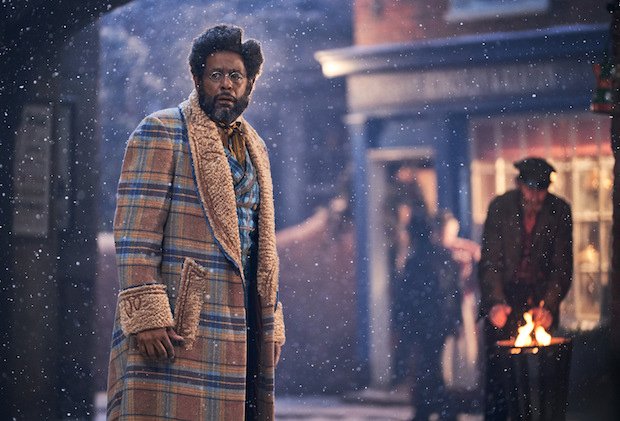 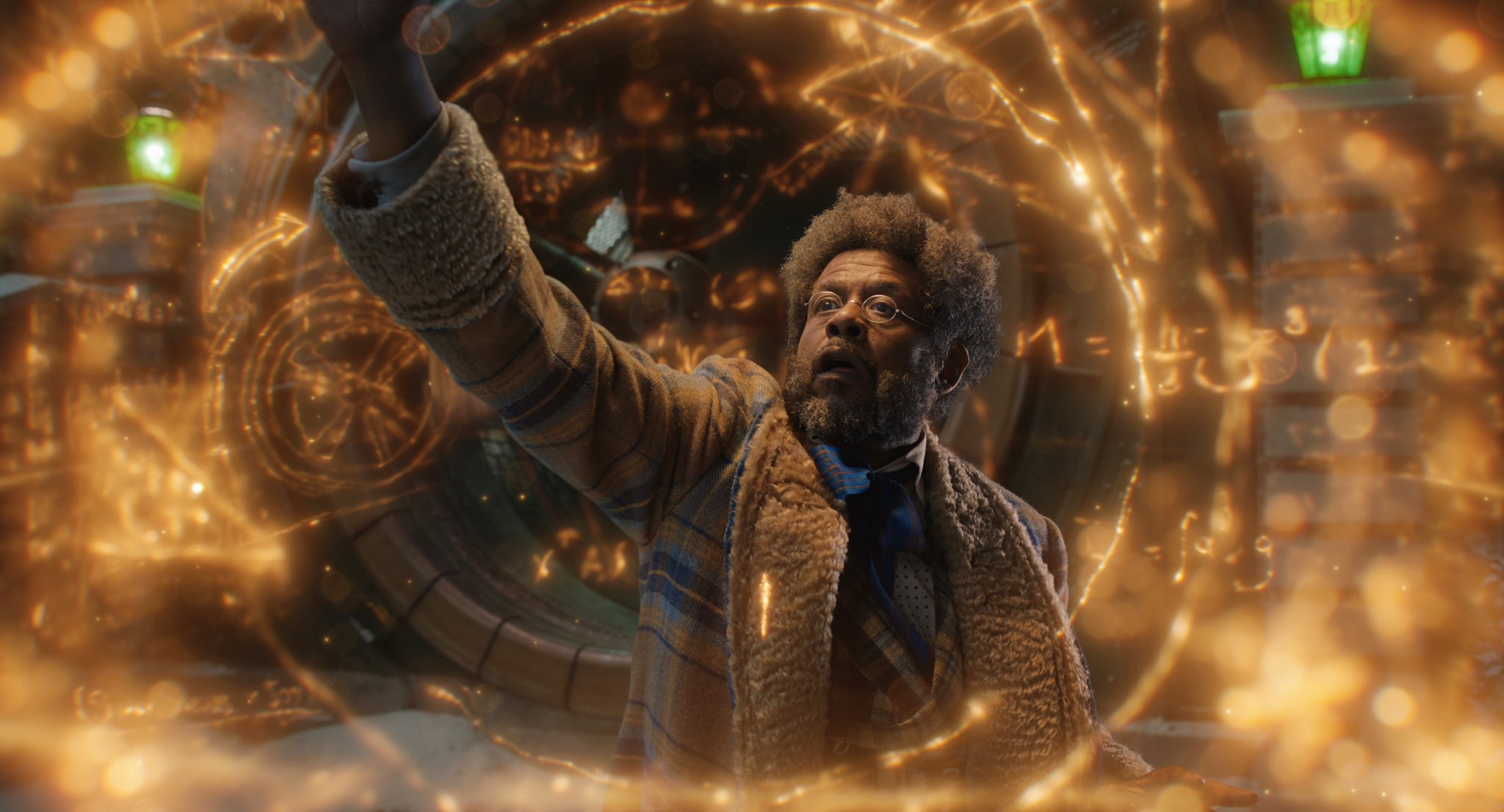 "Thank you for the incredible joy that #JingleJangleMovie brings! We need more!"

Another Jingle Jangle viewer, writing in the midst of the global coronavirua pandemic, posted: "My 42 year old self clapped & cheered at the end!

"This quarantine has been tough on the mental, the magic revived and encouraged me. Well done to all involved."

One then surmised: "So beautiful!!! I needed this magical joyful movie for the holidays." 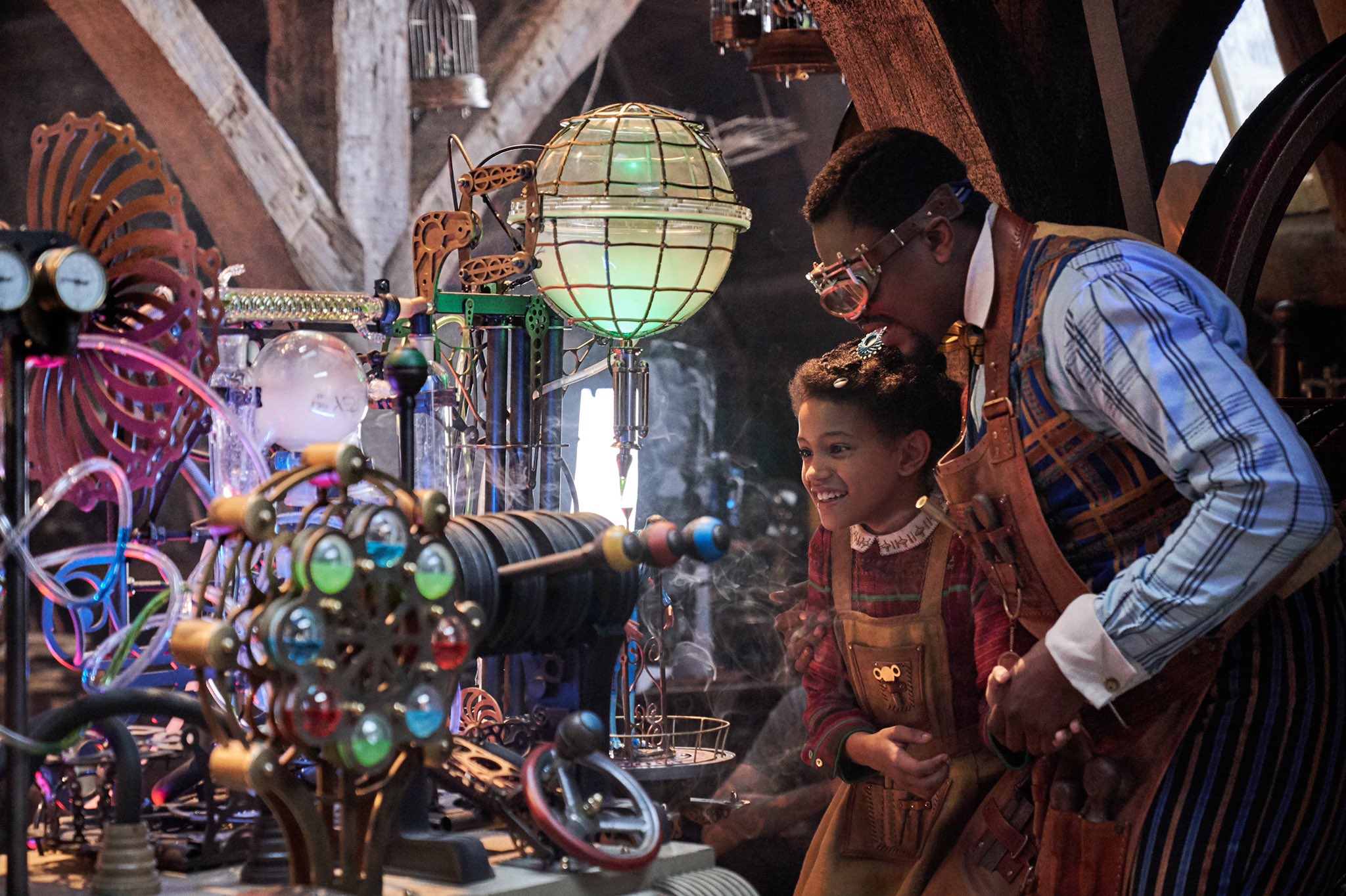 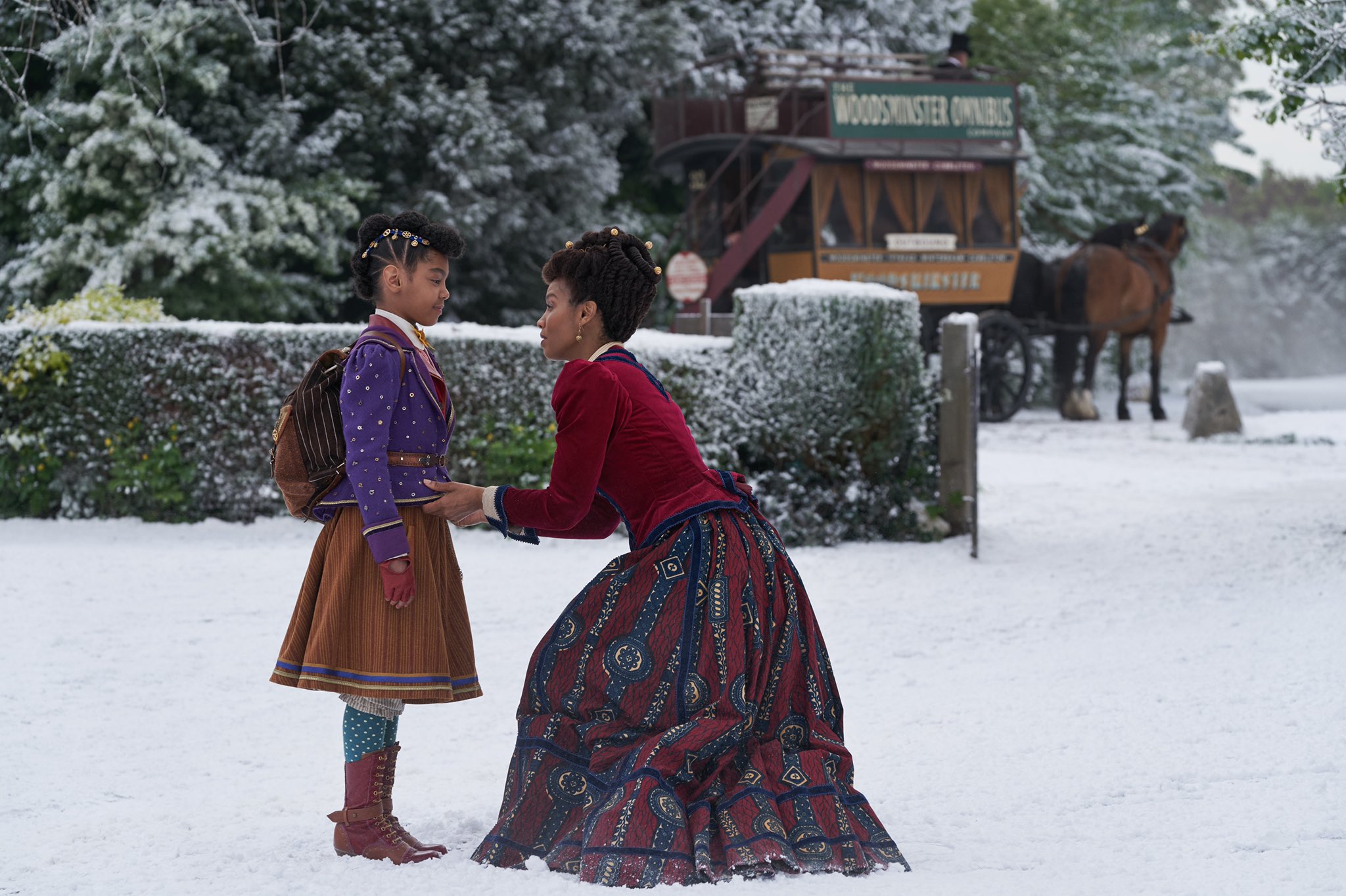 Playwright David E Talbert serves as writer and director, and recently told Entertainment Weekly why it was important to create a festive film with an all-black cast.

"Because if we never see it, then how do we know we can be it?"

He added the film is "something we've never seen. And when you watch it, you realise it's something we should have seen."