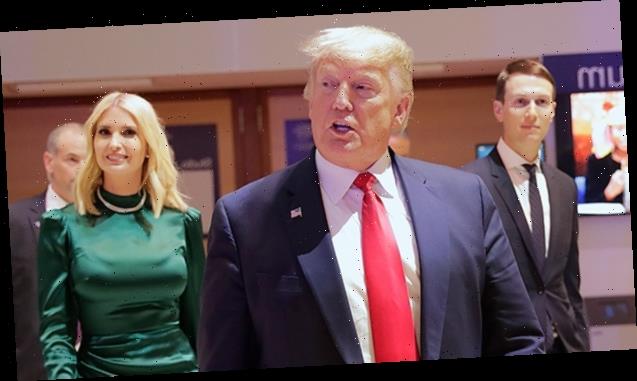 If it wasn’t clear before, it certainly is now: Donald Trump’s not welcome in NY after leaving the White House. Trump got called out in a scathing rap parody on ‘Colbert’ and it’s a must-watch.

The Late Show opened the November 17 episode by calling out Donald Trump with a killer Empire State of Mind parody, warning him that he’s not welcome back in the Big Apple after he leaves the White House. Trump, who was born in Queens and spent his entire pre-presidency life in NYC, recently disavowed the blue state in favor of Florida. Stephen Colbert is making it clear that there’s absolutely no take backs. 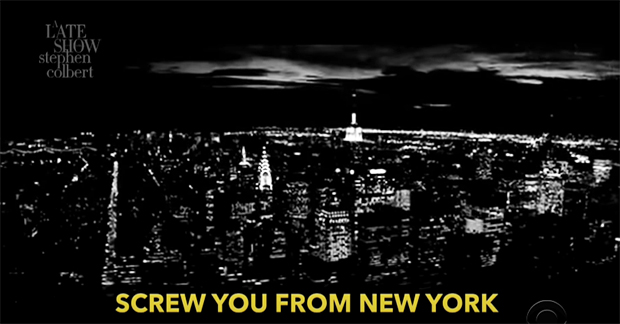 Especially since Trump, in his petty quest to harm the state he once called home, threatened to withhold the COVID-19 vaccine from New Yorkers due to personal beef with Governor Andrew Cuomo. Colbert’s parody backed up Cuomo, who said on November 15, “this is nothing more than vindictive behavior by a lame-duck president trying to extract vengeance on those who oppose his politics.” The Colbert song goes, “Trump’s messing with New York / says he’ll withhold medicine / even though in two months / he won’t be president.”

It’s a pitch perfect parody of Empire State of Mind, Jay-Z and Alicia Keys‘ 2009 rap honoring the five boroughs. Alicia’s iconic “now you’re in New York” hook has been changed to fit the current climate. The song now goes, “When the Trumps retire, none of them will be welcome in New York / Don’t threaten our vaccine, you bloated orange has-been / Screw you from New York.” 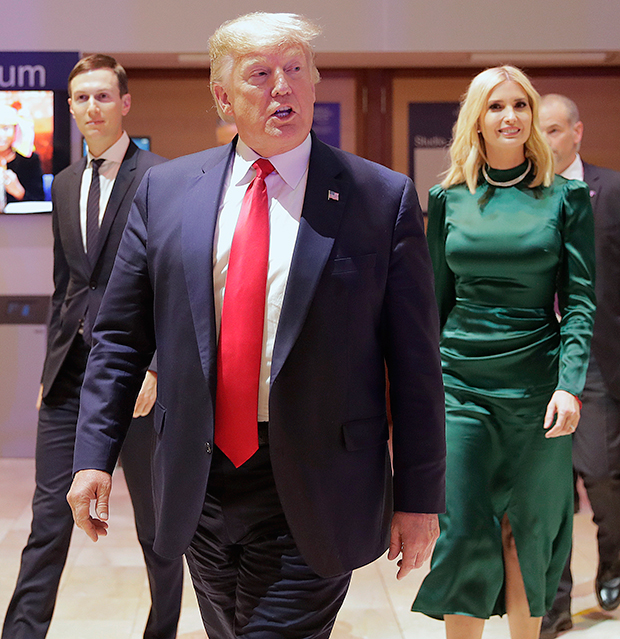 Trump wasn’t the only target of The Late Show rap. The comedian called out the president’s daughter Ivanka Trump, and her husband, Jared Kushner. Both currently serve as White House advisors and will, presumably, intend to head home to New York after losing their jobs. “Don’t you come here Javanka / not even to Yonkers,” the song goes.