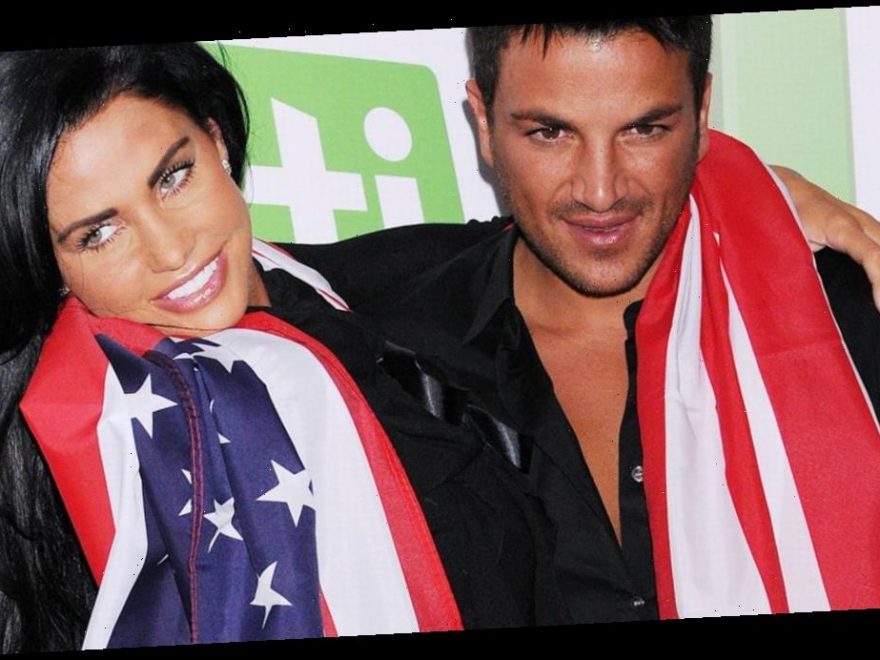 Katie Price has let rip in a furious Instagram video after seeing headlines reporting her recent appearance on I'm A Celebrity… A Jungle Story in which she reminisced about falling for Peter Andre in the Aussie jungle.

During the TV appearance, Katie admitted she was "fixated" on the Mysterious Girl singer and branded their romance a "proper love story".

Taking to Instagram on Monday night, Katie was in less of a positive mood, as she begged people to not keep linking her to her famous ex.

"I wish people would stop bringing up stuff about me and Pete.

Gushing over her new Love Island boyfriend, Katie added: "I'm in love with Carl, and me and Carl don't even discuss Pete. Doesn't even come into our lives.

"I've got my own life and Pete has his own life.

Speaking during the ITV show earlier this month Katie said: "If people can meet you at your worst then literally that is the best, it is like you're made for each other.

"I was just fixated on him. People saw our relationship develop."

"Having Pete there in the jungle as you fall asleep thinking of them and then wake up and you see them there.

"If you don't click with someone then I think it is hard and lonely."

Reminiscing, the mum-of-five continued: "It was a proper love story.

Katie added: "It will always have place in my heart as it created my family.

"If it wasn't for the show I wouldn't have had my kids."

Katie and Peter met in the jungle in 2004 before going on to become one of the most high profile couples in the UK.

As well as selling the image rights from their wedding to magazines, they also bagged themselves a reality TV show.

Sadly, after four years of marriage Katie and Peter split in May 2009.