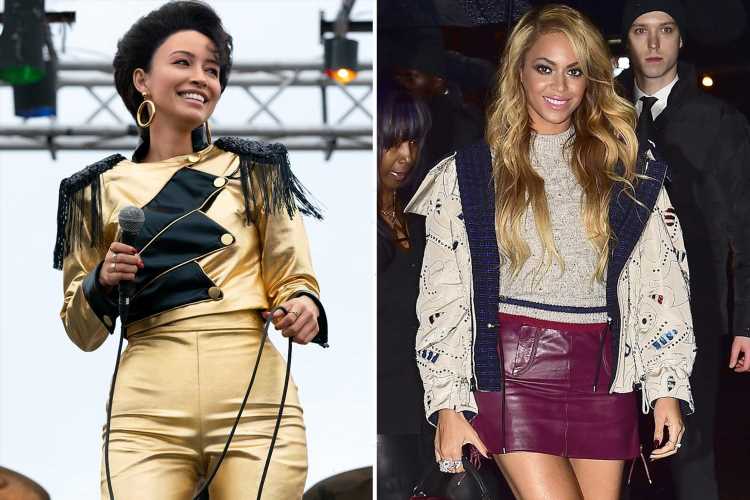 NETFLIX'S Selena fans have been left open-mouthed after Beyonce made a shock cameo – based on a real life moment.

Selena: The Series is based on the life of late singer Selena Quintanilla, wit the second season premiering on Monday. 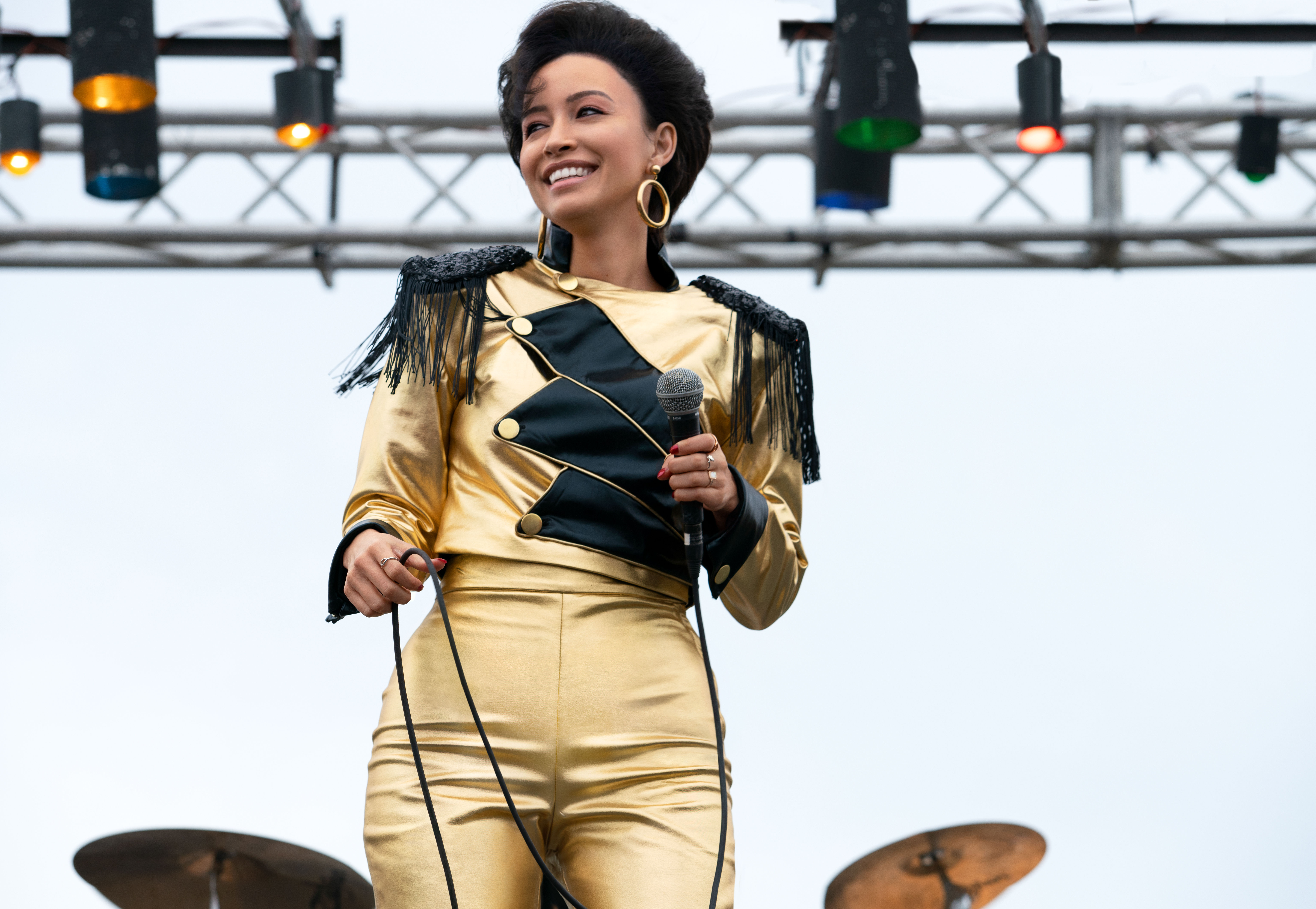 As fans binged their way through the series, they got a shock when they reached episode six, titled "Lo más bello" (or 'the most beautiful' in Spanish).

One scene saw a young Beyoncé, her sister Solange and their mother Tina leaving The Galleria mall in Houston, Texas when the spotted Selena.

Selena was with her sister Suzette and mother Marcella, and little Bey worked up the courage to go over and say hello to the star.

Selena then told her: "Beyoncé Knowles, you better learn not to be afraid of people if you ever wanna be famous, too." 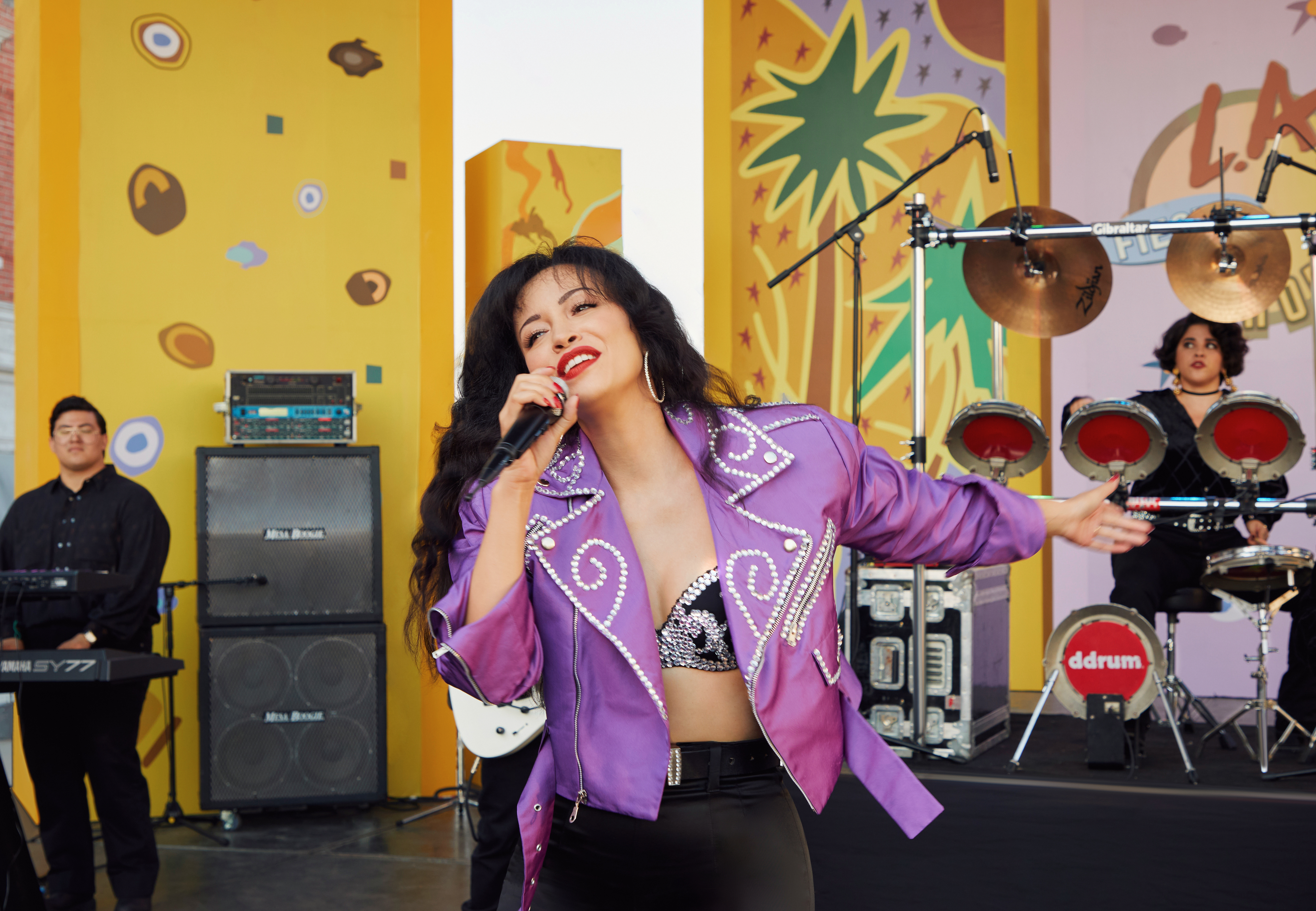 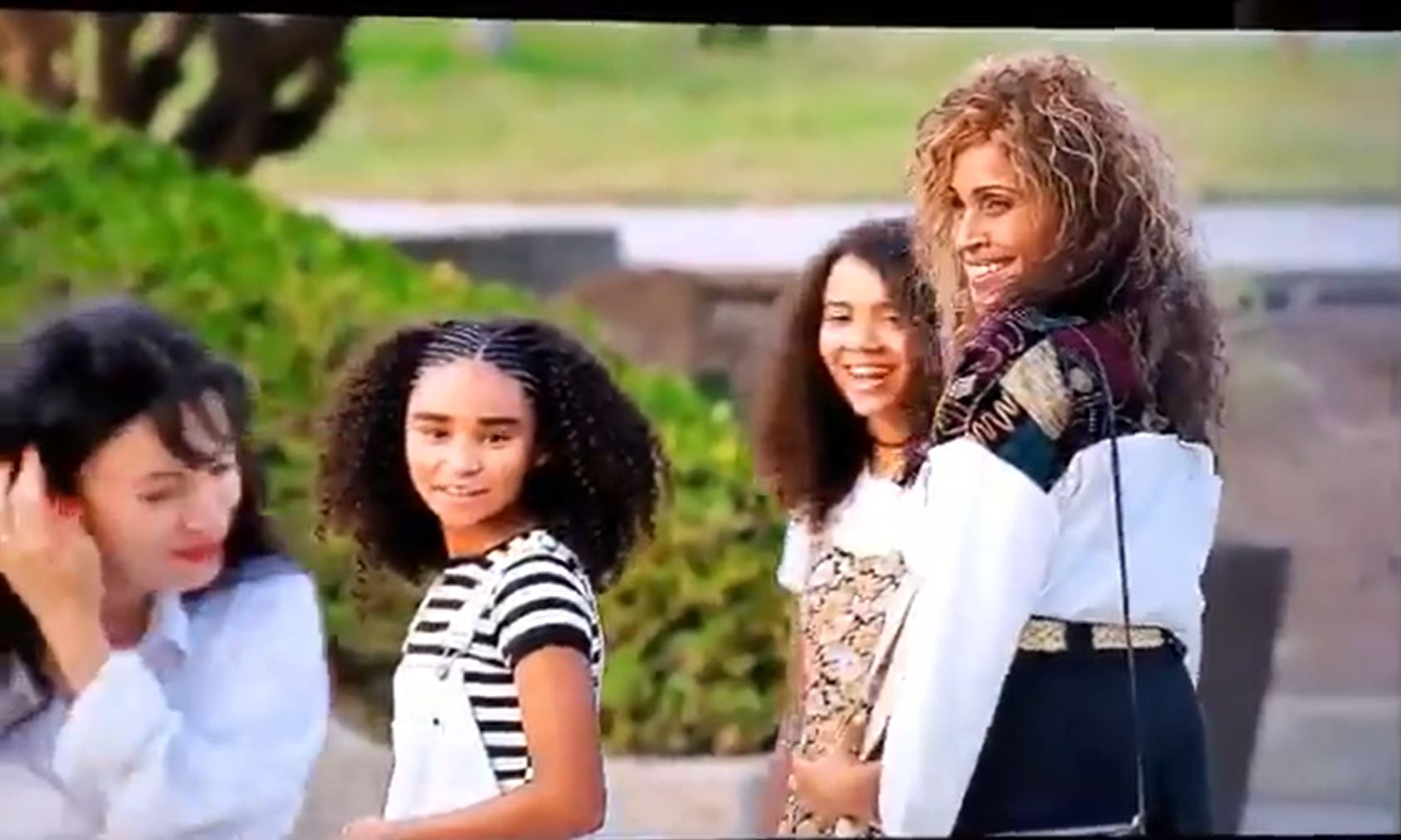 Viewers were beside themselves at the cute scene, with one writing on Twitter: "Adding the moment Beyoncé and Selena crossed paths in the series was cute.

"A lot of folks don’t understand the influence Selena had on us Texans. Spanish speaking or not. We loved her."

Another added: "Selena spoiler. Dear timeline, I am so sorry but BeYONcé!!!!!!!

A third tweeted: "I got my life. I love both Selena and Beyoncé. That scene gave me a moment. Alright. Lemme finish the show." 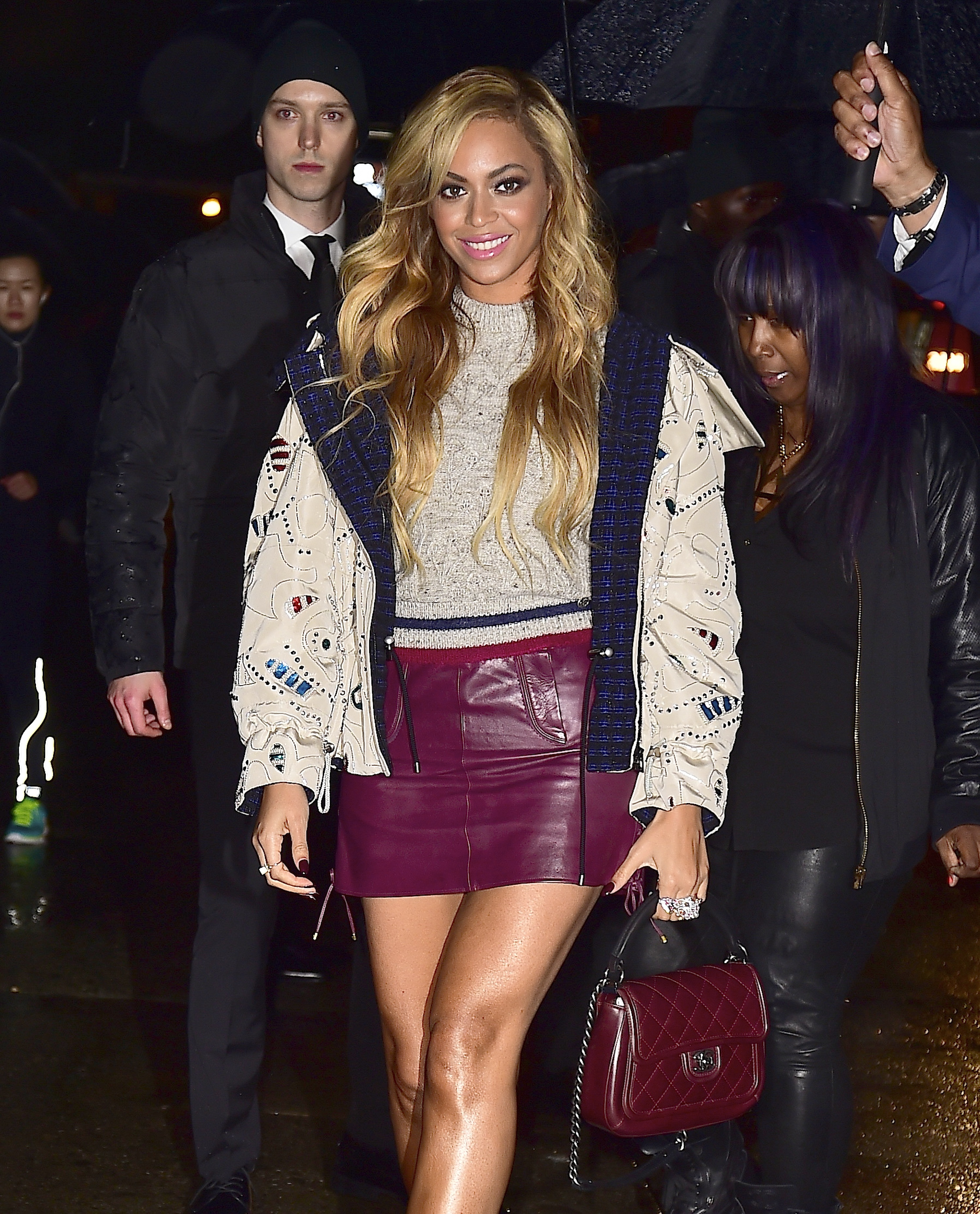 The meeting of the singer and the future superstar did actually happen, with Beyoncé revealing in an interview once: "I did actually meet Selena in The Galleria mall in Houston, but I didn't say much to Selena because I wasn't a celebrity and I just saw her and said, 'Hello' and kept it moving.

"Definitely growing up in Texas, I heard her on the radio and I think listening to her album, even though I didn't know exactly what she was singing, it helped me in the studio with my pronunciation. … I think she is a legend and I admire her."

She continued: "And she was so talented, so I'm very happy that even though she didn't know who I was, I'm still so excited that I got that opportunity."

Selena: The Series is available on Netflix.