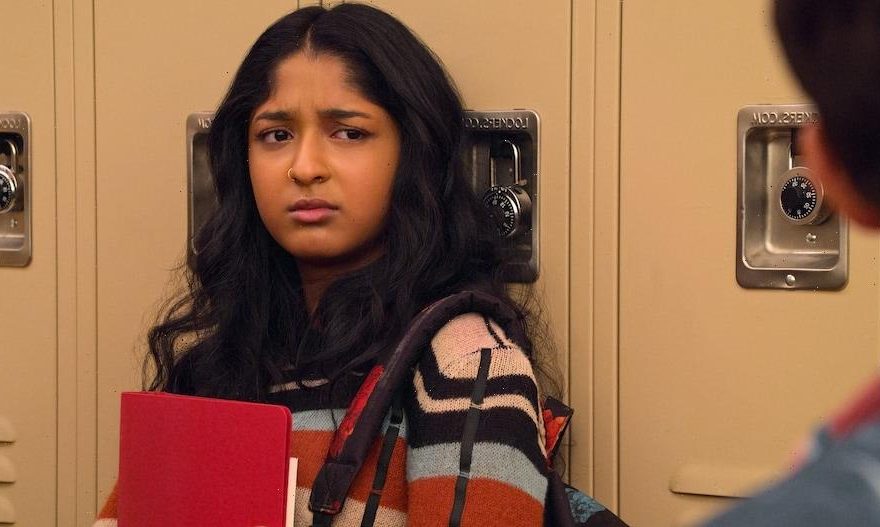 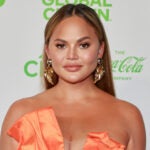 Devi goes on to say in a voiceover that this her “last chance for an American high school boyfriend” before she moves to India, and “that’s why I have to figure out my boy situation stat.”

“What’s the alternative, you just date two guys until you move to India?” Fabiola asks her, accidentally giving Devi a horrible, terrible idea: “So you’re saying I should just have two boyfriends?”

No, Fabiola and Eleanor are both 100% against that idea, but Devi immediately decides, “Oh my, God. I have two boyfriends.”

It seems like this plan isn’t the worst thing Devi has ever done, though her mother is mortified to find her making out with Paxton so soon after her father’s death. But Devi becomes worried about both of her relationships when a new Indian girl (played by Megan Suri) who is “prettier” and “cooler” comes to school. 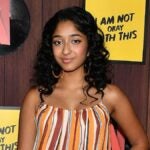 Here’s the official description for the new season: In Season 2 of the coming-of-age comedy “Never Have I Ever,” Indian American teenager Devi (Maitreyi Ramakrishnan) continues to deal with the everyday pressures of high school and drama at home, while also navigating new romantic relationships.

The comedy hails from Universal Television.

“Never Have I Ever” Season 2 premieres July 15 on Netflix.