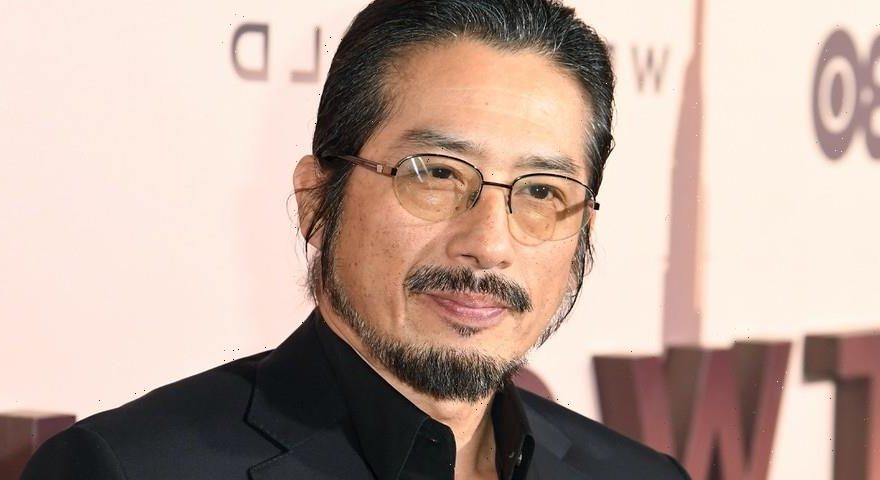 Recently, news of who will be joining the John Wick 4 cast has been making headlines. Just earlier this week, Blade protagonist Wesley Snipes squashed any rumors that he will be joining the upcoming John Wick action thriller. However, according to Deadline, Japanese actor, Hiroyuki Sanada, had reportedly landed an “undisclosed role” in the forthcoming sequel.

Sanada is expected to star alongside already confirmed actors, Laurence Fishburne, Rina Sawayama, Shamier Anderson, Keanu Reeves and Donnie Yen. Since 2014, Reeves has been the film’s titular character. Film director, Chad Stahelski commented on Sanada joining the cast stating, “Having long admired Hiroyuki as both actor and action performer, I’m thrilled and honored to welcome him to the John Wick family.”

In another interview with Collider, Laurence Fishburne alluded to a couple of roles audiences may see Sanada take on. Fishburne also discussed the fourth installment’s script saying, “As much as it’s the same world as the other three films, it’s just deeper. It’s much deeper in terms of the code of the assassin and the relationship that he has with one character in particular who I think Mr. Watanabe is playing … is really the heart and soul of it.”

Production for the film begins this summer in Asia and Europe. John Wick 4 is set to hit theaters in the U.S. on May 27, 2022.