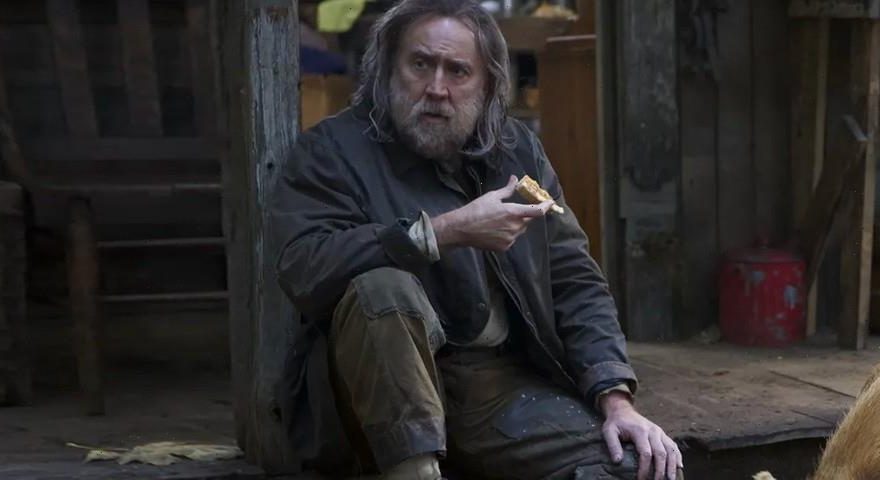 Cage plays Rob truffle hunter that left his previous life in Portland to live in isolation with his prized foraging pig in the Oregon wilderness. But following an attack in his cabin and the kidnapping pig, he sets off to the city to retrace his past to save his pig. Cage offers a riveting performance that delves into the psyche of his character and his deep attachment to the animal through an exploration of his previous life.