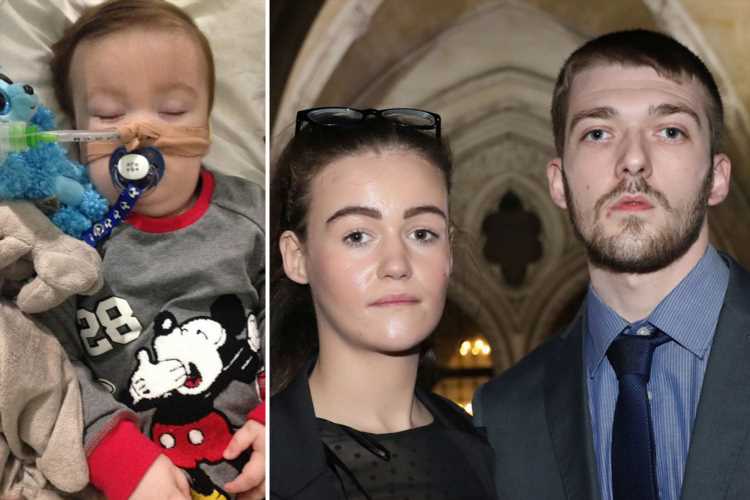 A NEW BBC1 show will ­mirror the tragic case of toddler Alfie Evans, who died last year when doctors withdrew his life support.

Parents Tom Evans and Kate James went to court in a failed bid to save their desperately ill 23-month-old son. 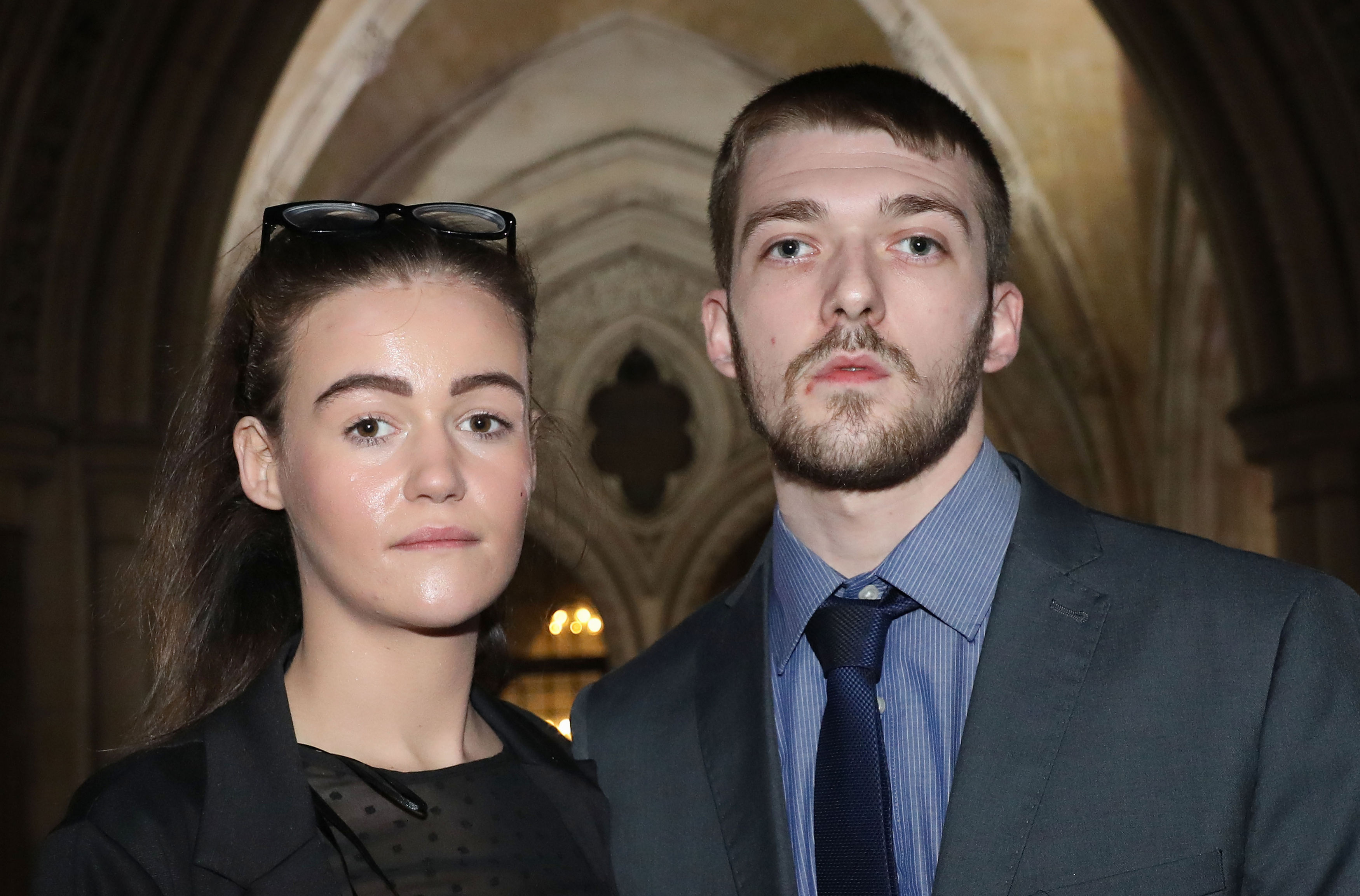 Now respected TV writer Jack Thorne has drawn on the experiences of families in ­similar situations for the four-parter Best Interests. It features a couple called Andrew and Nicci, whose daughter has a life-threatening condition.

Medics believe she should be allowed to die, but her family disagree and turn to the law.

A TV insider said: “This isn’t a straight biopic of Alfie Evans and his family’s plight, but the parallels between the two stories are very strong. Jack’s drama draws on the agony of all families in this ­situation and he has a history of being inspired by real-life ­stories when he makes shows.”

In 2016 the writer penned Channel 4’s National Treasure, starring Robbie Coltrane and Julie Walters. It was inspired by the Operation Yewtree probe into allegations against stars of historic sex abuse. 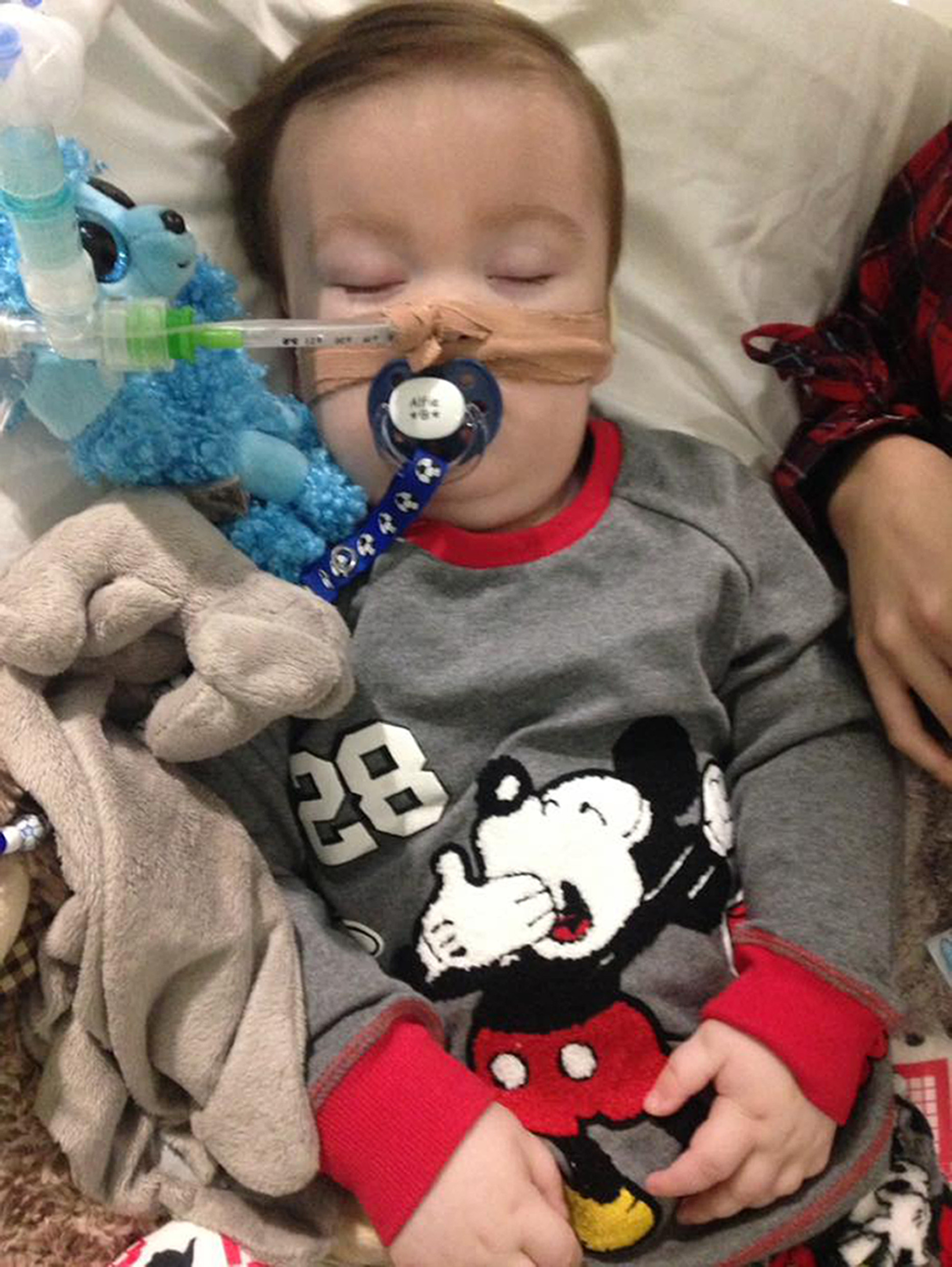 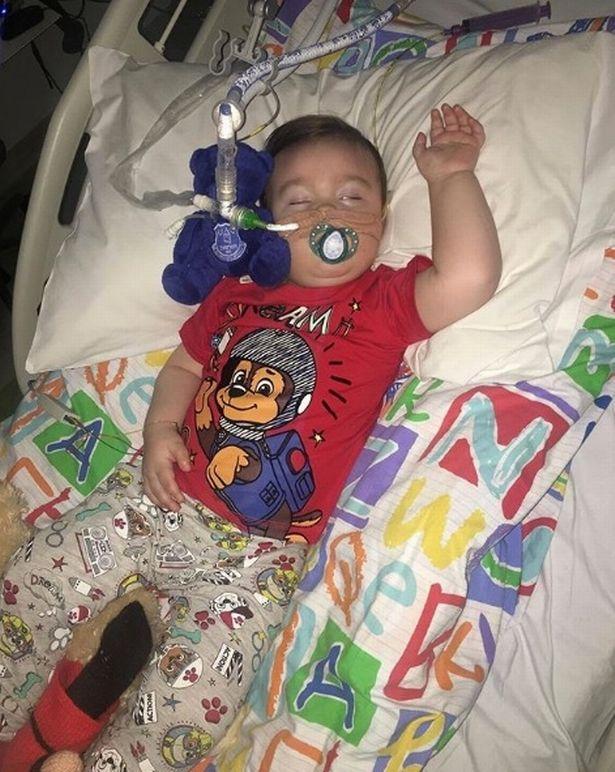 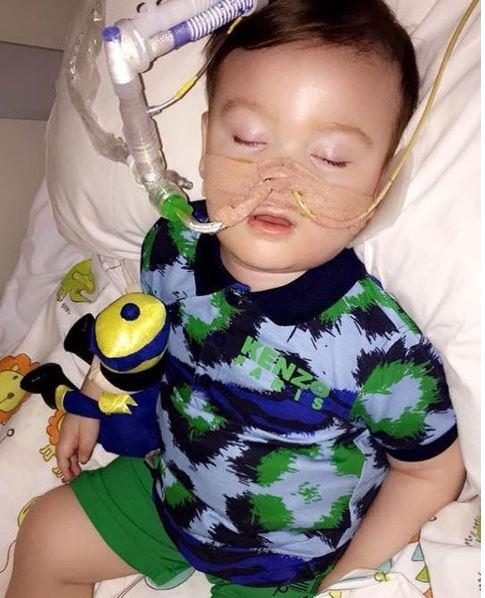 Best Interests will be filmed next year by new production company Chapter One Pictures. Jack said: “As a parent of a three-year-old I’ve looked at the cases in the media about ‘best interests’ with some fascination and a little dread.

"We are going to try to tell a nuanced story that talks about this issue from all sides.”

It’s a daunting challenge but Jack’s the best man for the job. 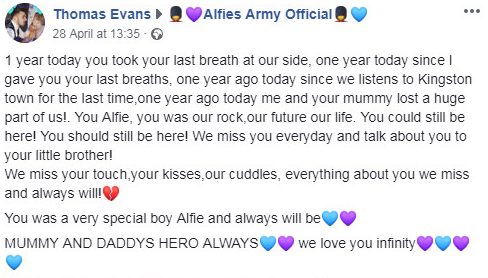 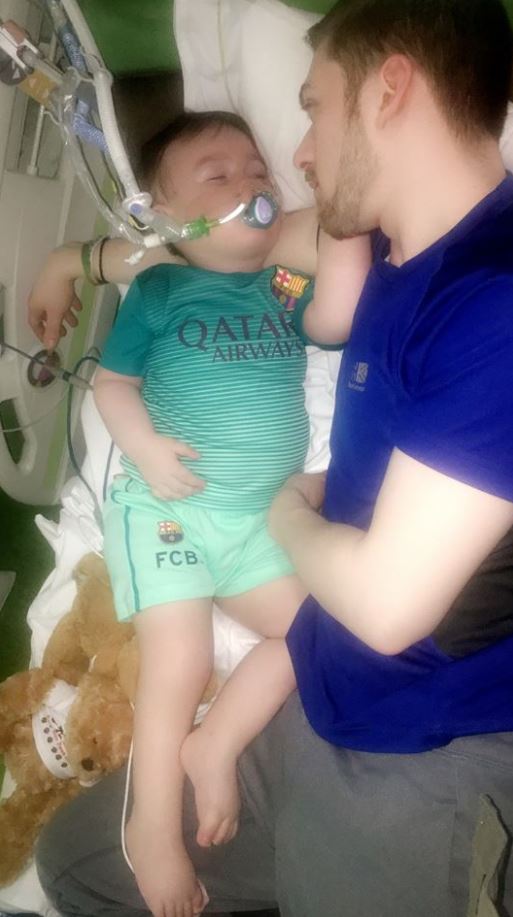 Joel and Em go to town

ITV’s newest reality show sounds like something its hosts could try out themselves. 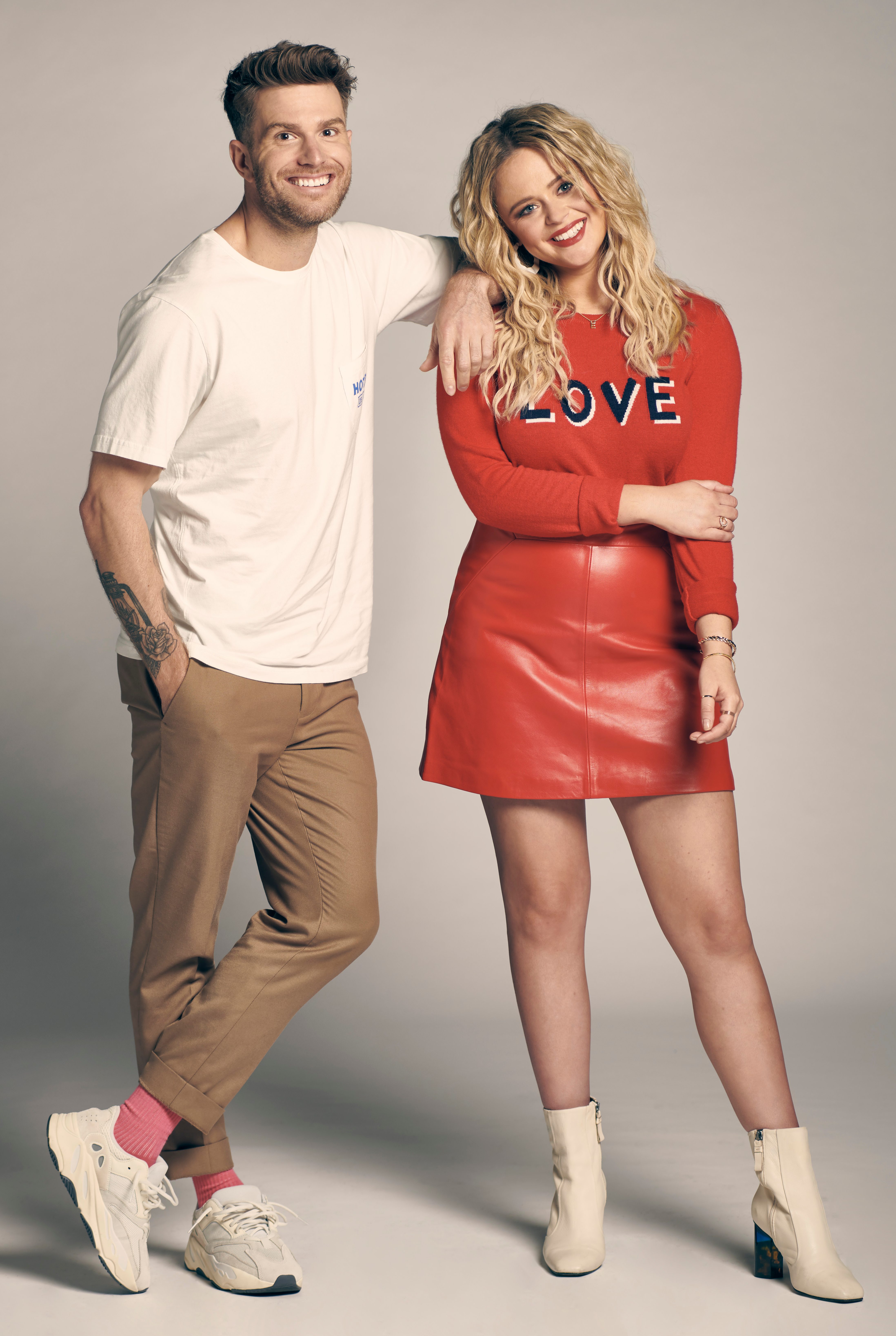 Loved-up telly presenters Emily Atack and Joel Dommett will front Singletown, which sees five couples purposely split up for a summer so they can experience single life.

Each of them will move into luxury flats in London before going on a series of dates. At the end of the summer the couples will decide whether to go back to their partner.

And it’s not the only ITV show the pair could be joining forces on – after I revealed yesterday that Emily is in talks to take Scarlett Moffatt's job on I’m A Celeb spin-off Extra Camp.

Singletown will be produced by Keshet Productions, the team behind Celebrity Show-mance and When Do You Get Off?

CRUISE queen Jane McDonald is coming off the waves and heading into the resorts to front a new travel show for Channel 5. Called Holidaying With Jane McDonald, it will be reminiscent of ITV classic Wish You Were Here? and will see Jane trialling holidays of a lifetime. 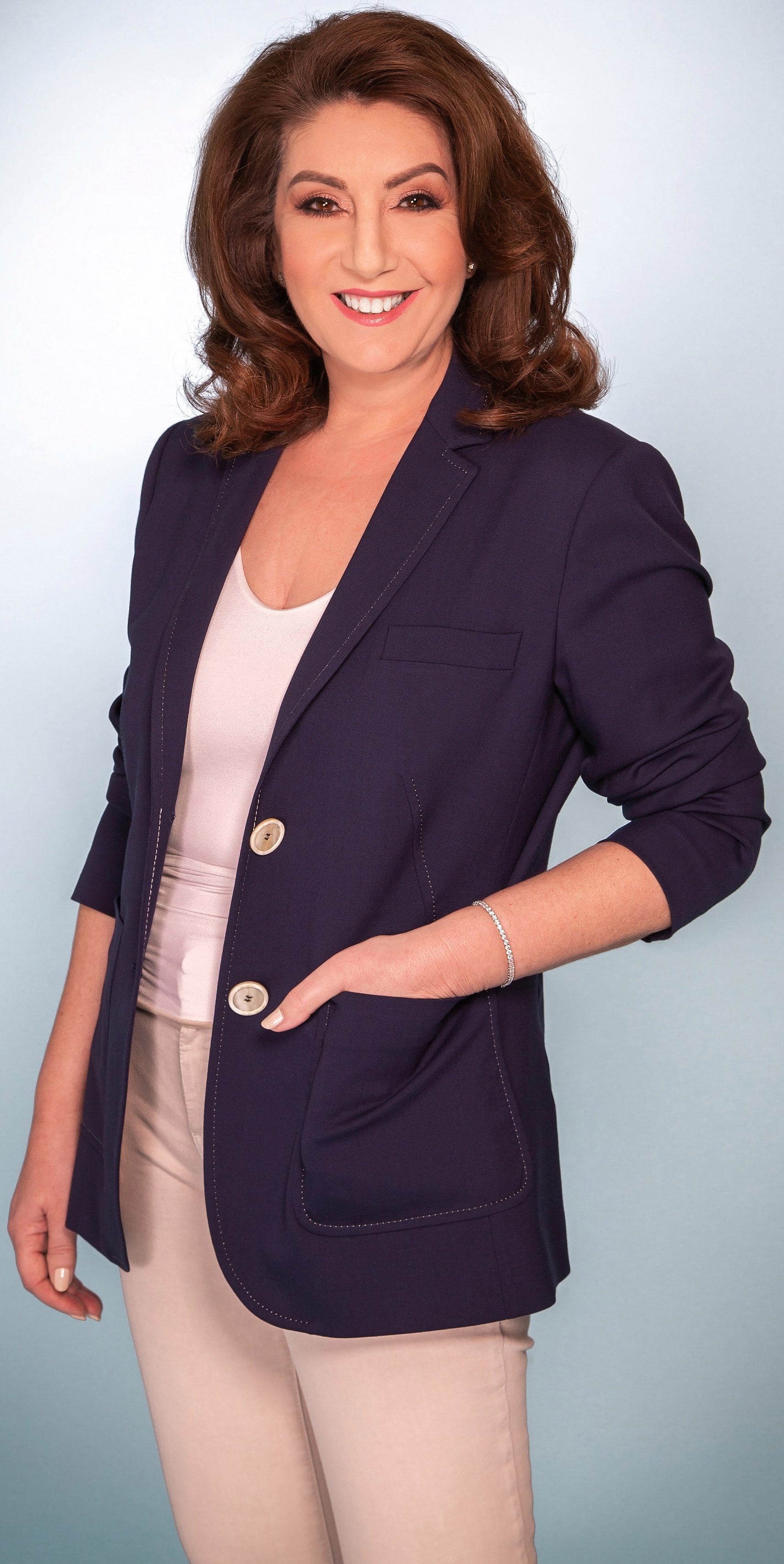 The host will also have celeb guests join her for short stints during the series, which is set to air next year.

A telly source said: “It will be a return to the classic travel show format of yesteryear. Jane’s going to road-test everything each resort has to offer herself, presenting the ultimate try before you buy.”

I’m sure Z-listers will be scrambling to accompany her on these freebies.

MAX has been through lots of women in Eastenders and he has his eyes set on Ruby during tonight’s episode.

The charmer steps in to help his ex Stacey’s best friend with her business accounts and it’s not long before one thing leads to another.

However, they’re caught out by a shocked Stacey who finds them in a state of undress – and her reaction suggests Martin might have something to worry about.

Meanwhile on Emmerdale, poor Matty gets kicked around by the opposing side during a football match. Later he’s delighted when player Jono and teammate Ste invite him for a drink. Pete warns him off, but Matty’s convinced they could be pals.

WHAT? Serengeti, BBC1, 8pm.
WHY? The great migration leads to a series of confrontations for the families on the savannah. Tragedy strikes for lioness Kali, forcing her to make a difficult decision.