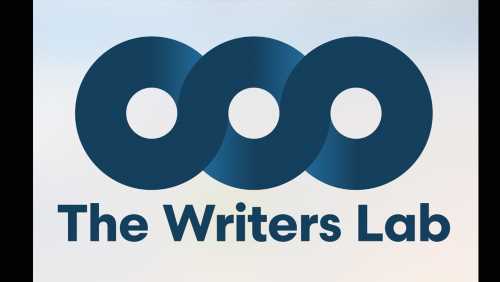 New York Women in Film & Television and The Writers Lab co-founders Elizabeth Kaiden and Nitza Wilon have revealed the 12 screenwriters to participate in The Writers Lab, which celebrates its fifth year. The program has also unveiled their roster of mentors.

The Writers Lab launched in 2015 and is the only lab in the world devoted exclusively to script development for women writers over the age of 40. It creates a springboard to the next stage of production and expands the boundaries of today’s commercial narrative film. Many past participants have seen their scripts optioned and/or are actively working in writers’ rooms.

The program, which is presented in collaboration with the Writers Guild of America, East, is supported by Oscar-winning actresses and Big Little Lies stars Meryl Streep and Nicole Kidman.

“I am so proud The Writers Lab has thrived and grown in these five years, and has functioned as a springboard for so much promising talent,” said Streep. “As the supply catches up with the demand from an audience previously ignored in film history, the prospects grow ever brighter – Brava Divas!”

Kidman adds, “Congratulations to this incredible group of emerging talent and to The Writers Lab for continuing to build a space for women to work with one another and develop the stories they want to tell. As more stories by and about women ripple outward, more opportunities are created for women on both sides of the camera.”

The Writers Lab has also launched a new podcast about the art and commerce of screenwriting. The first episode features past Lab mentors producer Lisa Cortes (The Apollo, Double Play, Shadowboxer) and writer Amy Fox (Equity, The Conners).

The Lab is an intensive four-day script development retreat for women screenwriters over 40. Meeting one on one and in panels with outstanding female film professionals, as well as in peer groups and directed discussion sessions focused on craft and the industry, talented writers examine and refine their work while building a unique and powerful community.

This year’s mentors include:

Read the 12 participants of The Writers Lab 2019 below.