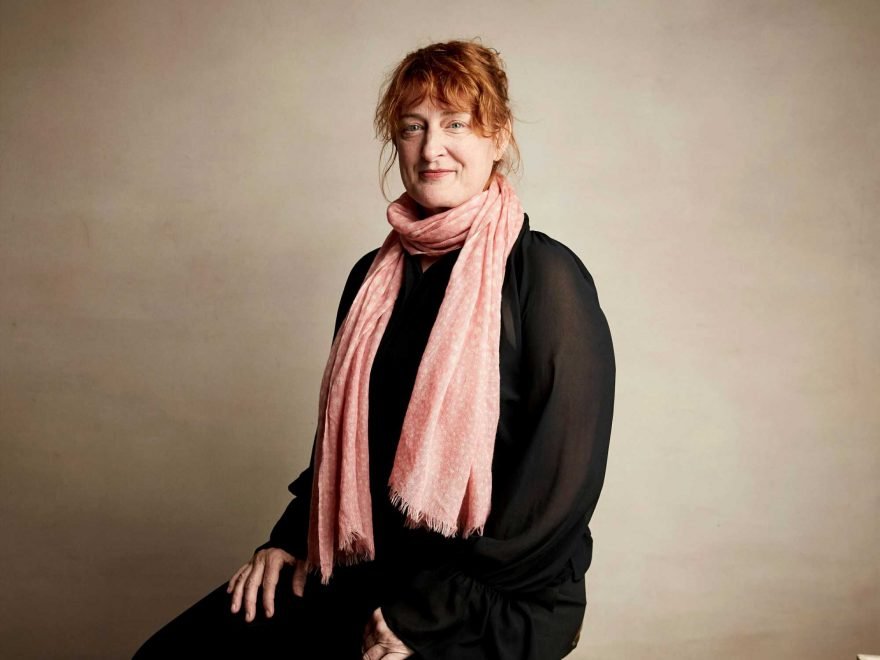 Australian filmmaker Jennifer Kent will no longer be able to serve on the competition jury this month for the Venice International Film Festival, where last year she was the only woman in the competition lineup with her film “The Nightingale.”

IndieWire reached out for comment from Kent’s representatives, who said that Kent is dealing with an urgent family matter in Australia. “Due to pressing family matters in Australia, Jennifer regrets that she is unable to attend this year’s Venice Film Festival. As she loves the Venice Festival, which presented two prestigious awards to ‘The Nightingale’ last year, Jennifer has been very much looking forward to serving on the Competition Jury and hopes to return to the Lido to participate in a future edition of the Festival,” the statement said.

On the Biennale website, it was noted that Kent’s name was replaced with “American Psycho” director Mary Harron, who was set to serve on the Horizons sidebar jury, earlier this week.

“The Nightingale,” which is currently in theaters from IFC Films, earned Kent the special jury prize last year, and star Baykali Ganambarr the Marcello Mastroianni award for best young actor. Kent was previously outspoken about the lack of gender parity at the Venice Film Festival, where her film was met with sexist comments from journalists.

“I think it’s an issue. I hoped there would be more. I really did,” Kent said, referring to the dearth of women directors featured at the fest. “There are some incredible women out there making films, and we need to see them, and they need to be in festivals, A-list festivals, and have the opportunity that men are having. All I can do from my perspective is keep making films, no matter how hard it is.”

“It’s really important to have a female voice within the jury,” Kent said when she was initially tapped. “I sometimes wonder if ‘The Nightingale’ was received in a different light because it was directed by a woman. We can’t escape this, but what can you do?”