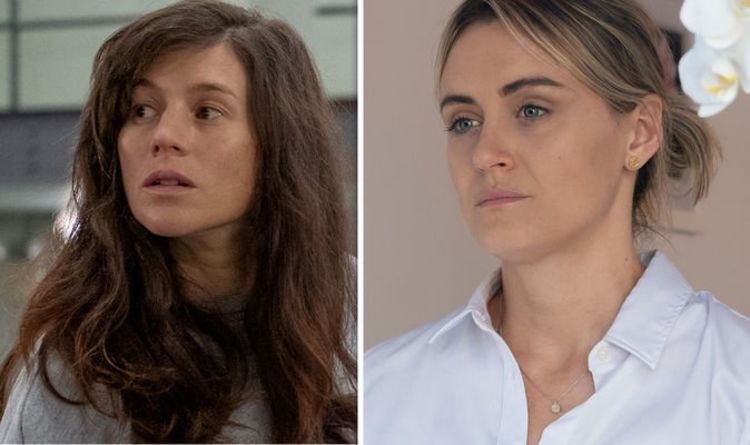 Orange Is the New Black seasons one to seven are available to binge-watch on Netflix now. The final-ever series of the show dropped on Netflix last week (Friday, July 26) and fans have been wondering what songs feature in the final series. The soundtrack features a wide range of artists and different genres of music including Sam Cooke, Drake, Jose Ma. Napoleon and even songs by the shows cast.

Which songs are used in OITNB season 7?

As usual, each of the 13 episodes open with the shows iconic theme song You’ve Got Time by Regina Spektor.

For the final series, Spektor recorded a special chamber version of the theme song, specifically for the seventh and final season.

The song which played over the end credits was written and sung by Daniella Brooks, who plays Taystee Jefferson on the show.

As each cast member said goodbye, a live version of her own song Seasons played in the background.

Brooks wrote and performed the song after the OITNB wrapped their final scene ever and you can hear her voice crack with emotion as she sings.

Taryn Manning’s who plays Pennsatucky in the show also features in the soundtrack.

In the final episode, the song Chains (Acapella) plays, an original song by Manning.

You can watch the final season of OITNB on Netflix now.

The previous six seasons of the hit comedy drama are also available to stream and download on Netflix now.

To watch OITNB you can sign up to a 30-day free trial of Netflix.

After the trial is complete you can subscribe to Netflix from £5.99 per month.

WHAT HAPPENED TO CINDY IN OITNB? 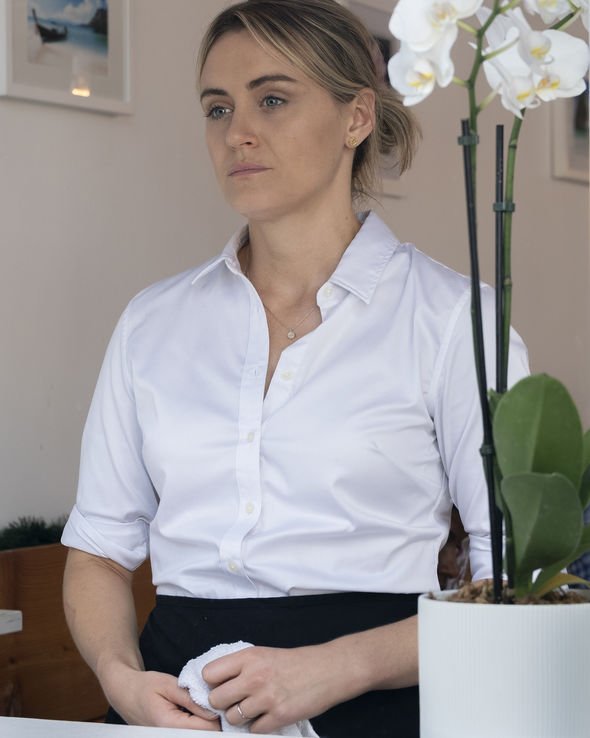 Here’s a breakdown of the OITNB season seven soundtrack per episode.

You can listen to the entire soundtrack on Amazon Music, Apple Music, Spotify and YouTube now.

Episode One: Beginning of the End

Episode Three: And Brown is the New Orange 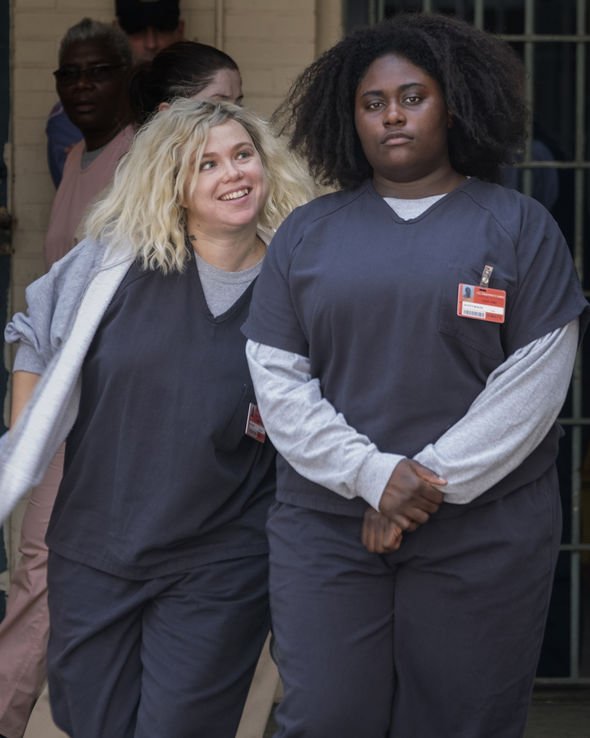 Episode Four: How to Do Life

Episode Six: Trapped in an Elevator

Episode Seven: Me as Well

DOES LAVERNE COX RETURN IN SEASON 7? 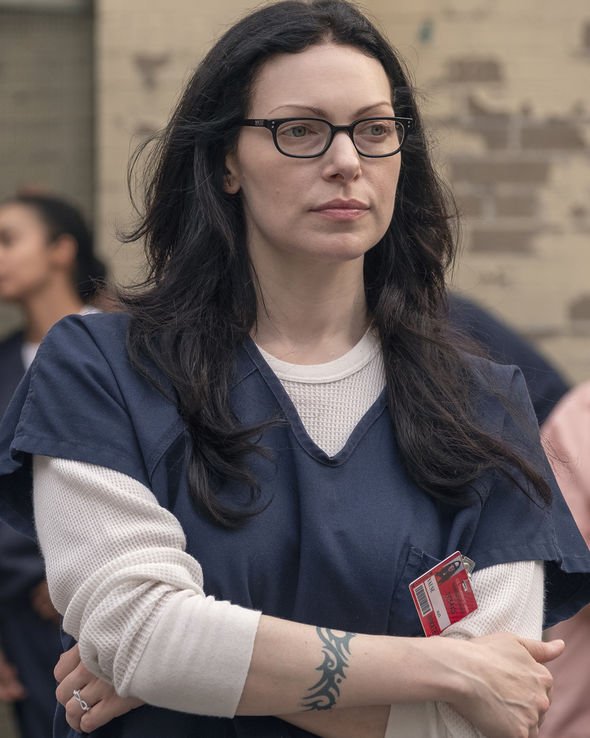 Episode Thirteen – Here’s Where We Get Off 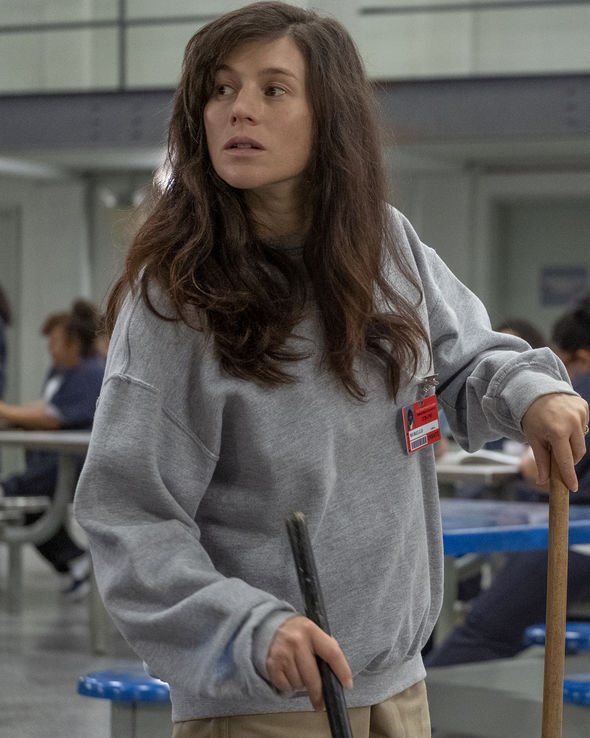