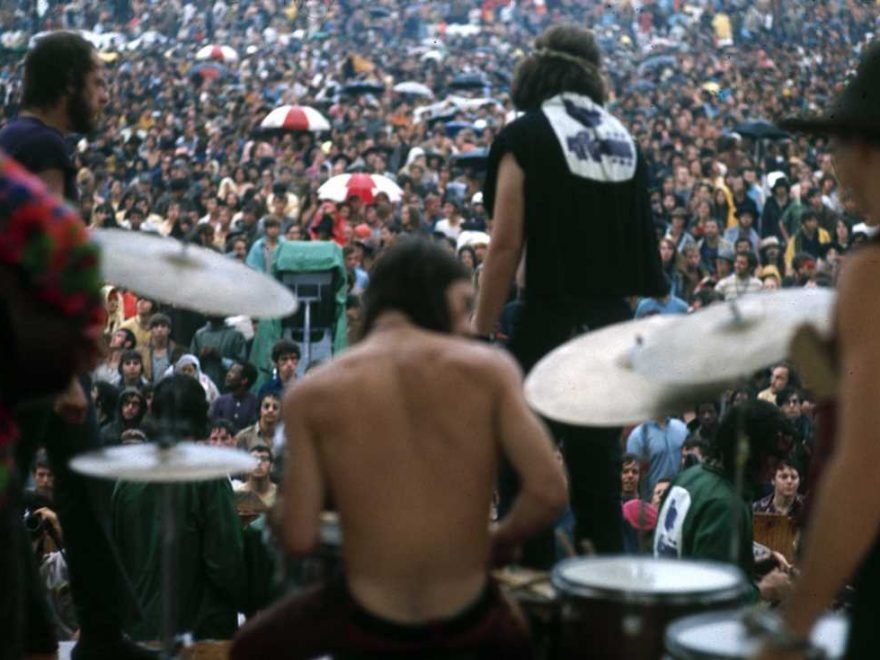 The legacy of the Woodstock Festival — which took place in Bethel, New York, from Friday, August 15th, 1969, through the morning of Monday, August 18th — rests on the fact that a half-million hippies turned a muddy, gridlocked area into a site that symbolized peace and love. The event also confirmed that rock & roll had entered the mainstream.

The event has shaped culture to this day. Rolling Stone caught up with Woodstock ’69 vets Country Joe McDonald, David Fricke, and Greil Marcus to ask why the inadvertently free music event continues to resonate in popular culture.

“I always say that Woodstock was like a family picnic; it was fun,” says songwriter McDonald, who played with his psychedelic rock band Country Joe and the Fish. They performed a solo set that closed with the iconic tandem of “The ‘Fish’ Cheer” and the darkly comic Vietnam War protest song “I-Feel-Like-I’m-Fixin’-to-Die Rag.” “You shouldn’t underestimate that you were having fun.” 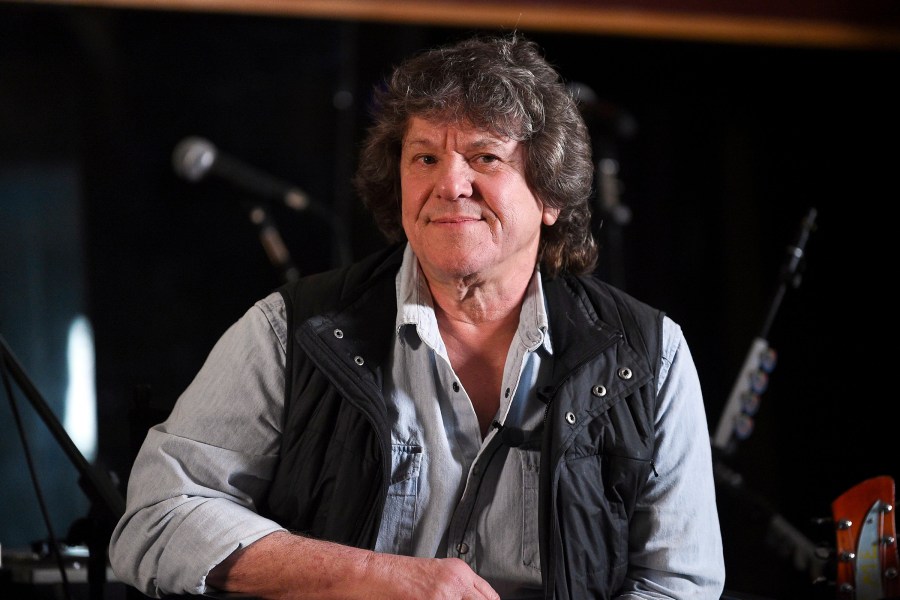 Michael Lang Talks Woodstock 50's Collapse: 'We Did Everything We Could'

Whether it’s the legendary performance of Jimi Hendrix’s “Star-Spangled Banner” or the fabled dove-and-guitar logo that flew over the trampled fields of Yasgur’s Farm, people continue to be fascinated by this cultural milestone.

“Yes it was a concert — that was the principle reason everybody showed up — but the reason we remember it is because of the way people reacted to the circumstances the conditions and the obligations that they presented,” Fricke, who had just turned 17 when he attended, explains. “The music was the thing that inspired us to keep doing that.”

“For three days, everybody had a good time together and changed the world,” Marcus, a Rolling Stone contributing editor, says. “It was a protest and it was an act of resistance. When the students gathered in Tiananmen Square in 1989, they said, ‘This is our Woodstock.’ They didn’t mean Santana, and the Who, and Hendrix; they meant coming together, taking a stand regardless of how young we might be. So in that sense this vacation turned into something else.”

Watch “Remembering Woodstock” to hear more about why this event continues to inspire generations.