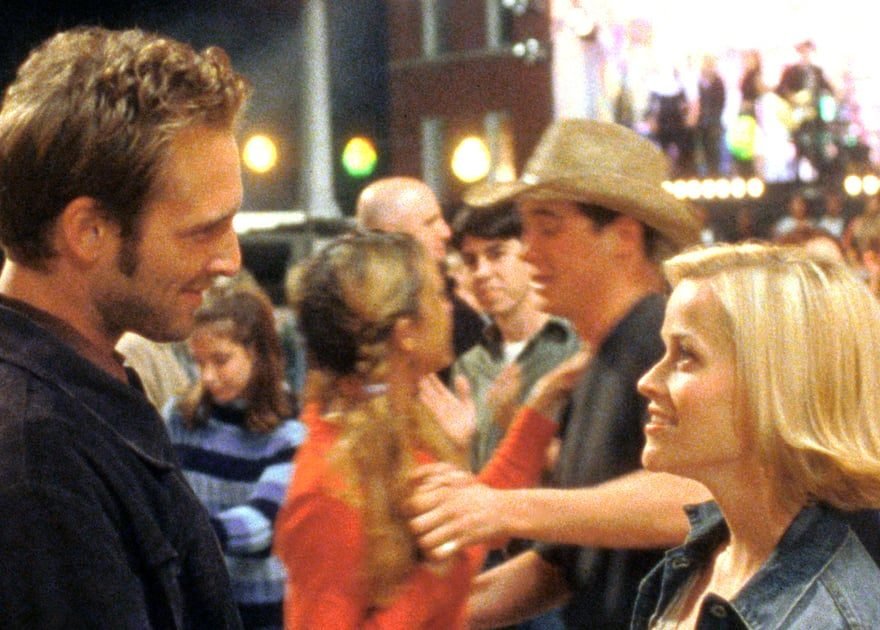 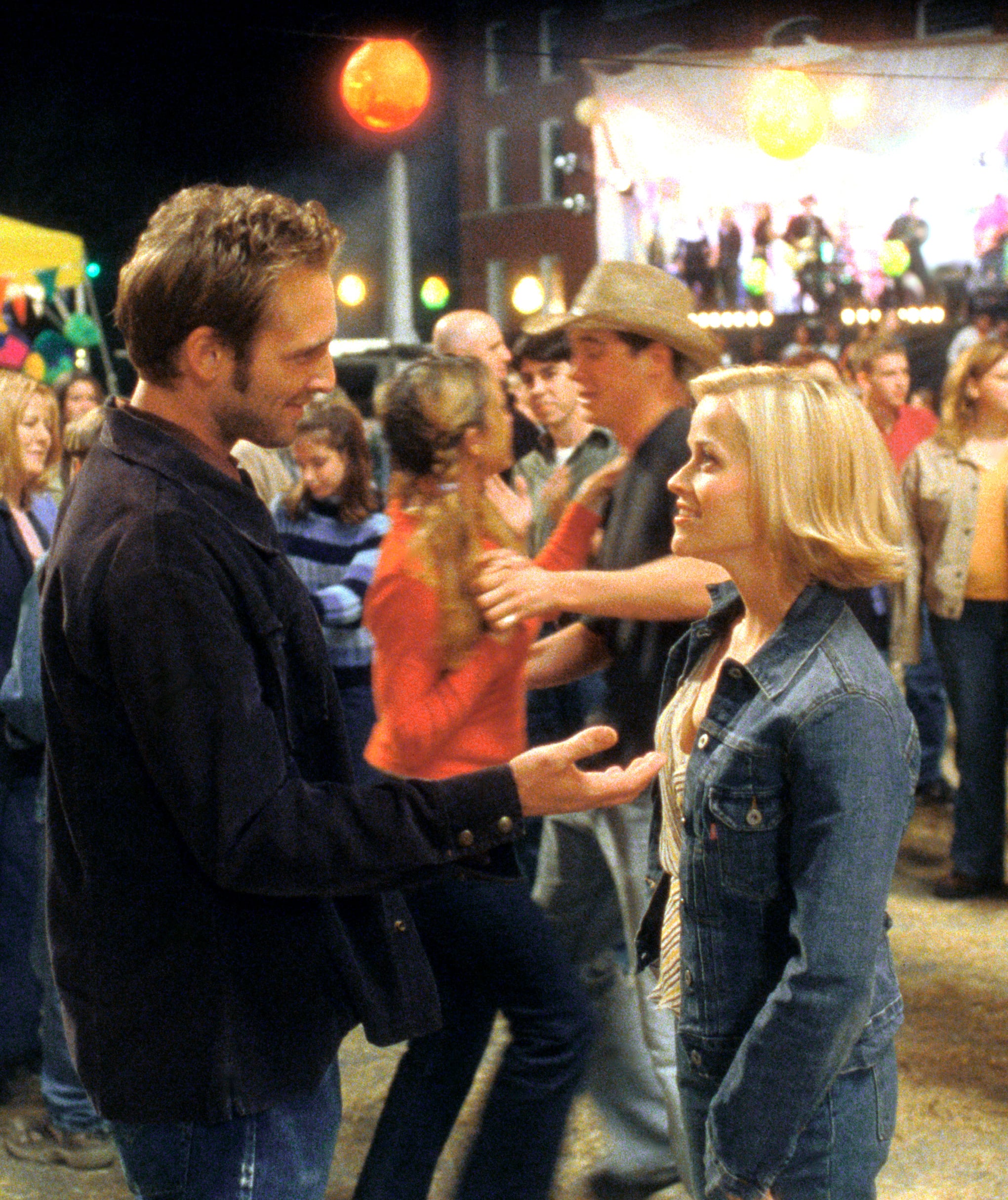 It looks like lightning could strike the same place twice after all. Jake Perry — er, Josh Lucas — just confirmed that he’s fully on board to do a Sweet Home Alabama sequel, and y’all, this is some reboot news we can get behind. The 48-year-old actor spoke about possibly reviving the 2002 flick at a Hollywood Foreign Press Association banquet, telling ET that costar Reese Witherspoon ultimately has the power to decide whether it’ll get the green light.

“I’m up for it. I know Reese said she is as well,” Lucas said. “The director is absolutely up for it. I spoke to him about it a couple of times recently. So look, I throw it out to you, Reese.” The star acknowledged that his former on-screen love interest has a lot on her plate at the moment — she just wrapped the second season of Big Little Lies, is working on a third Legally Blonde film, and is busy with her clothing line Draper James — but he’s “hoping” she’ll consider reprising her role as Melanie Carmichael (née Smoot). “Who knows? She’s got a lot of irons in the fire to say the least. Hopefully this is one of them,” Lucas added. *Crosses fingers and toes*