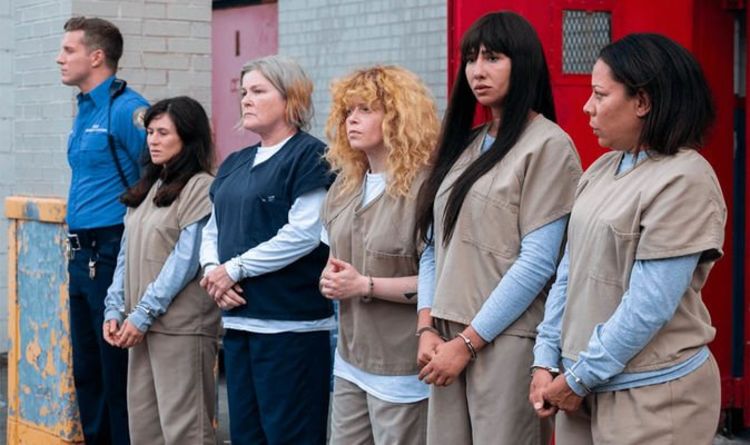 Orange Is the New Black season seven, which is streaming now on Netflix, has an emotional end credits sequence that sees the cast members say their final goodbyes while a song about the show plays. The song at the end of OITNB was specially written for the series and is sung by a cast member of the Netflix show. The OITNB ending also features a new version of the theme tune by Regina Spektor.

What song is at the end of Orange Is the New Black?

The song in the end credits of OITNB is a track called Seasons by Danielle Brooks.

If the name sounds familiar, it is because Brooks plays Tasha ‘Taystee’ Jefferson on the Netflix show.

Fans of the song can find it on Brooks’ new EP, Four, which was released in late July.

Orange Is the New Black fans have heard a number of references to the show in the song’s lyrics. 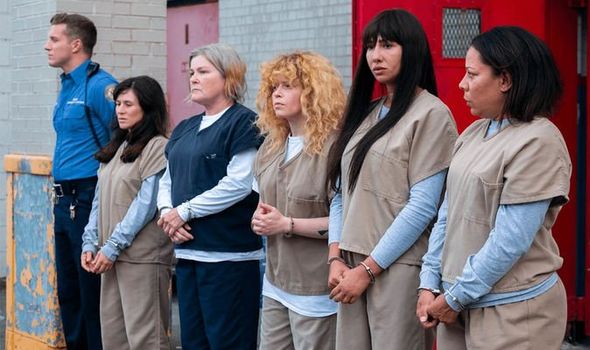 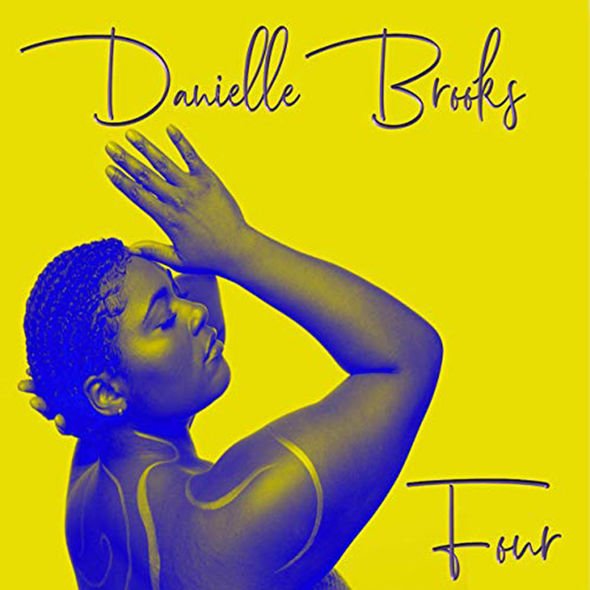 They read: “Wish I could play that moment over / Eyes red and crazy, We were dumb broke and hungry.

“So we scraped up all our nickels and we out to Spanish Harlem / Got drunk off hooch from Gloria’s.

“Seasons pass us by and we think that we’ve got time. 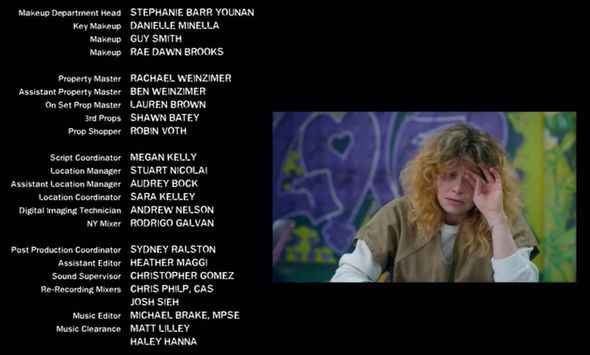 “I’ll miss you more than you know, and I won’t forget how you made me feel.”

As well as featuring this new song from Brooks, the Orange Is the New Black season seven finale also featured a rerecorded version of You’ve Got Time, the Regina Spektor song that has been the OITNB theme tune since the show started in 2013.

In a statement about the so-called ‘Chamber Version’ of You’ve Got Time, Spektor said: “What a special world [OITNB showrunner] Jenji [Kohan] created and invited us all into.

“Over the years it was a privilege to see the Orange family grow and expand and experiment. 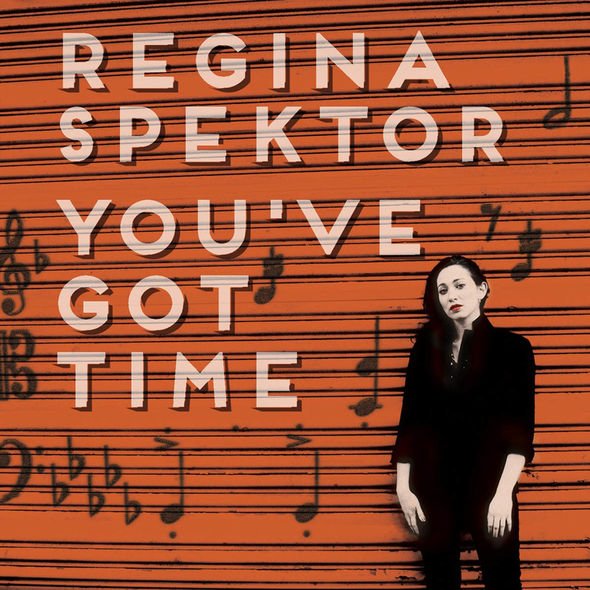 “Making a new interpretation of the song felt like a fitting way to say goodbye.”

The original version of You’ve Got Time was recorded specially for the series.

It saw Spektor nominated for her first Grammy when she got a nod in the Best Song Written for Visual Media category.

However, she lost out to Adele’s James Bond theme Skyfall.

Orange Is the New Black seasons 1-7 are streaming on Netflix now.