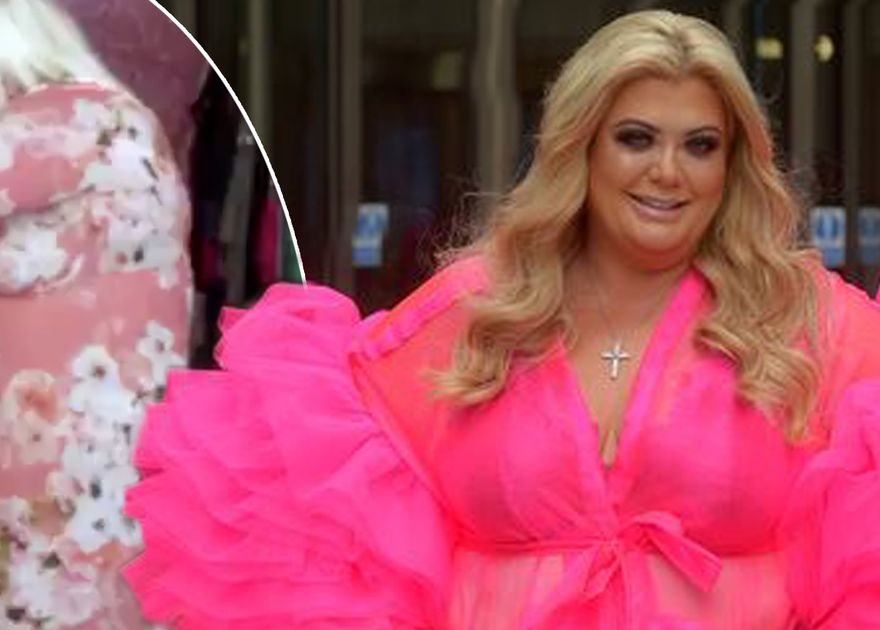 Gemma Collins left fans in shock as she kicked the camera crew out of her boutique just minutes into the first episode of her new series.

The 38 year old returned to screens in her own show, Diva Forever, on Thursday night, showcasing her over the top antics.

But viewers were less than impressed when she brought filming to a halt just 10 minutes into the first episode, with some slamming her for being “bloody rude.”

The Only Way Is Essex star Gemma told the camera crew she had “too much to do” to film the show, removing them from her store as she ripped her microphone off.

Celebrity X Factor 2019 line-up: All the stars rumoured to be appearing on the ITV show

“And I should have an assistant on this show that gets me my tea. I shouldn’t be getting my own tea.”

One horrified viewer wrote: “There's being arrogant then there's Gemma Collins! She thinks she s**ts gold!”

A second added: “Is #DivaForever a parody or is Gemma Collins really like this?,” while a third called her a “rude b***h.”

Naturally, many of Gemma’s army of fans loved the show, with one writing: “Gemma Collins is so entertaining and you can’t even deny it.”

Another added: “#DivaForever is just the best love #GemmaCollins She so funny [sic]”

A third commented: “All hail the GC in absolute stitches here.”

One final fan wrote: “The GC is generally my favourite person on this earth, absolutely hilarious [sic]”