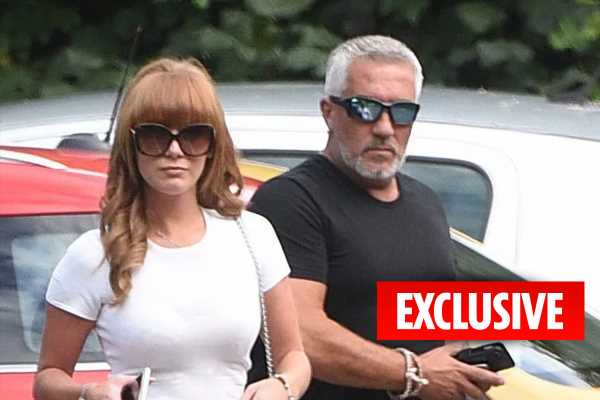 PAUL Hollywood’s war with ex Summer Monteys-Fullam has hit a petty new low — after he tried to cancel her charity skydive.

The Bake Off judge, 53, spent an hour on the phone asking for a refund on the £560 he said he paid for the jump. 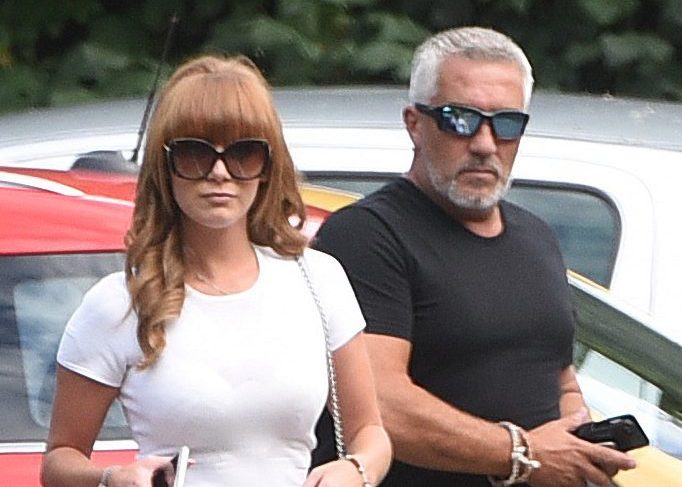 Summer, 24, and sister Crystal, 15, were due to skydive to raise money for the Lord Whisky Sanctuary, an animal charity in Canterbury.

A source at Skydive Headcorn in Kent said: “Paul says he paid for it so wanted his money back now they’ve split.

“He spent the best part of an hour trying to convince them to give him £560.

“But they said it was too close before the jump was taking place to cancel. They were a bit taken aback by the whole thing. 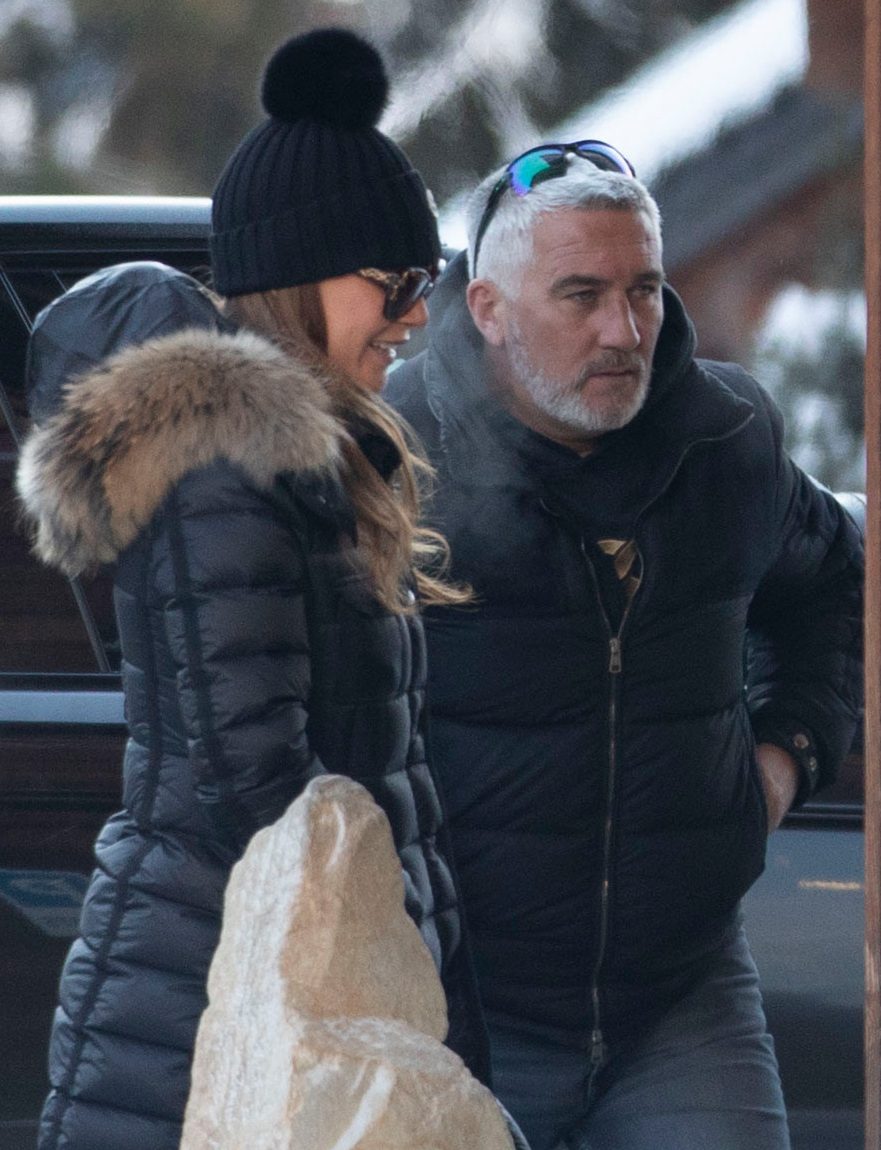 “It was a charity skydive so it would be the animals they were raising money for who would be punished, not Summer and Crystal.

“It feels a bit low to drag a charity skydive into his row with her.”

The girls then heard about Hollywood’s attempt to get a refund and did not go.

It is the latest fallout between Paul and former barmaid Summer.

When she returned to ­collect her stuff from their £1million Kent home, he shouted: “Why don’t you f*** off back on that horse you rode in on?”

They are also in dispute over their pets, including a £35 chicken called Karen. 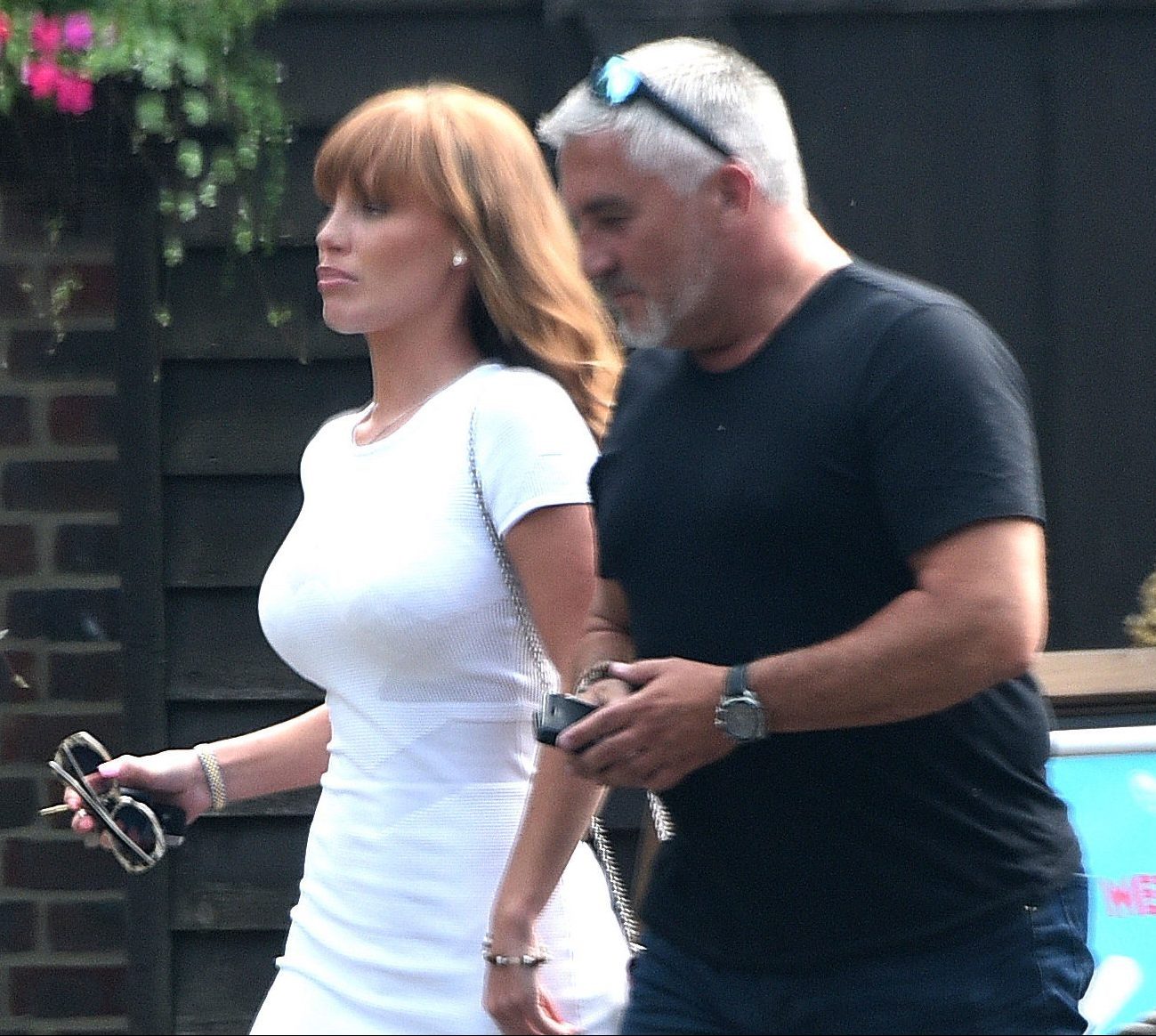 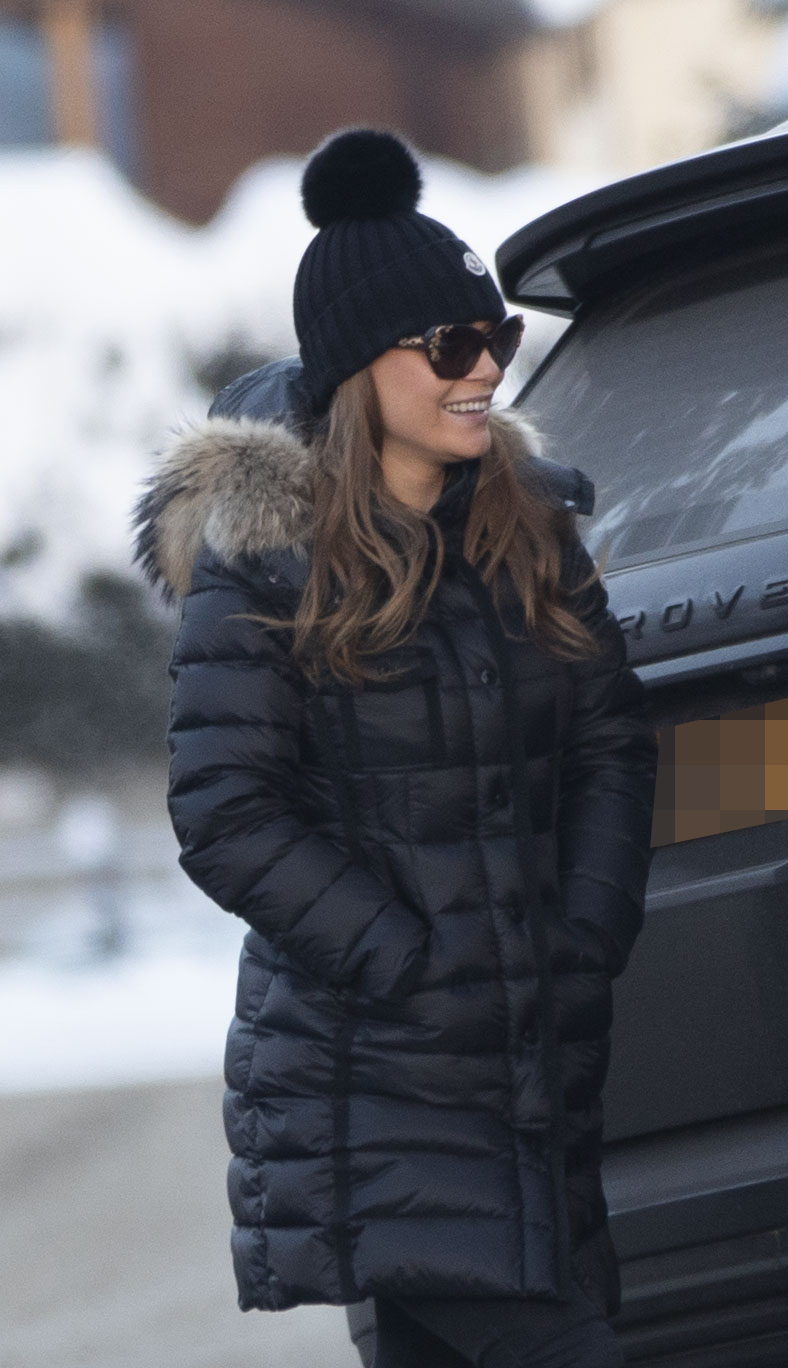