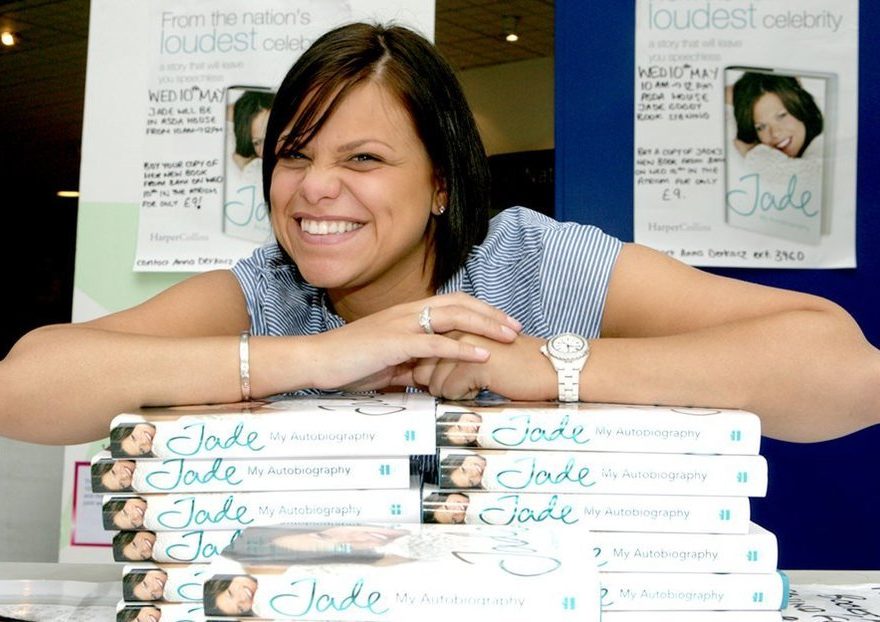 They were accused of bullying Bollywood star Shilpa Shetty in 2007.

Next week’s episode focuses on the CBB row which resulted in 44,500 Ofcom complaints. 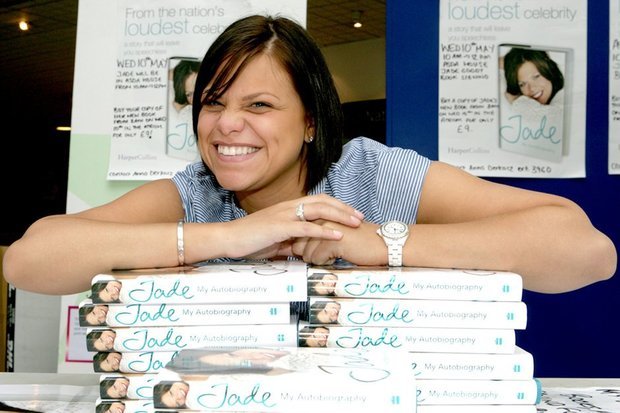 Former executive producer Phil Edgar-Jones said: “There was Jade and Jo and Dani who didn’t like Shilpa and were slagging her off behind her back, mimicking her
accent. It was low-level racism.”

Last night Danielle’s agent would only say: “She did not take part in this show.”